Game of Thrones Season 6 Episode 4 Preview: Book of the Stranger | Watchers on the Wall | A Game of Thrones Community for Breaking News, Casting, and Commentary 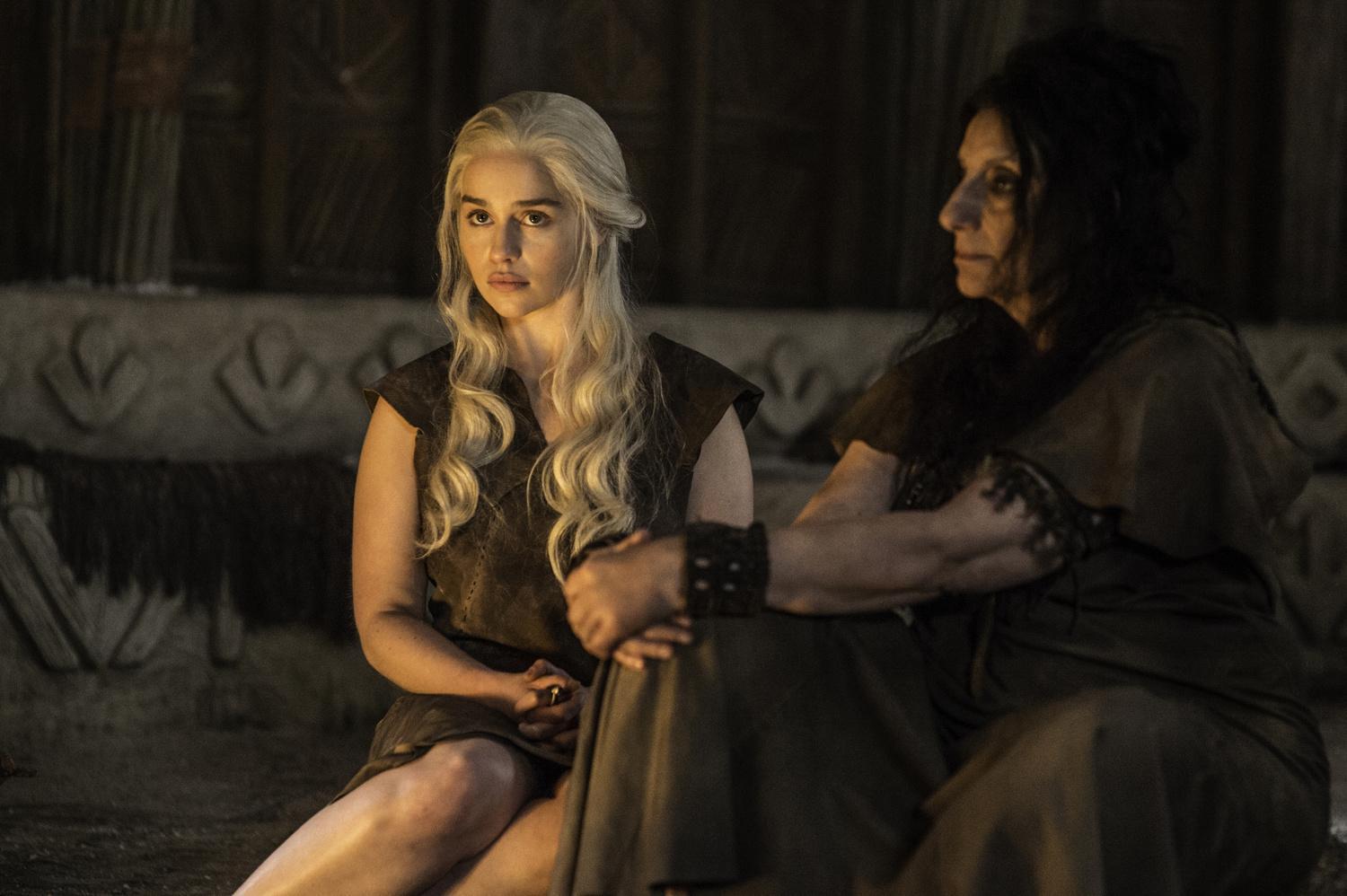 “The Temple of the Dosh Khaleen – that’s where they’ll have taken her.”

Tyrion strikes a deal. Jorah and Daario undertake a difficult task. Jaime and Cersei try to improve their situation.

“Book of the Stranger” is directed by Daniel Sackheim, and written by David Benioff and Dan Weiss.

Cian: From all the preview material, this looks like it could be a big episode for Dany. Also, are Sansa, Brienne, and Pod at the Wall? Could this be the first Stark sibling reunion since season 1?