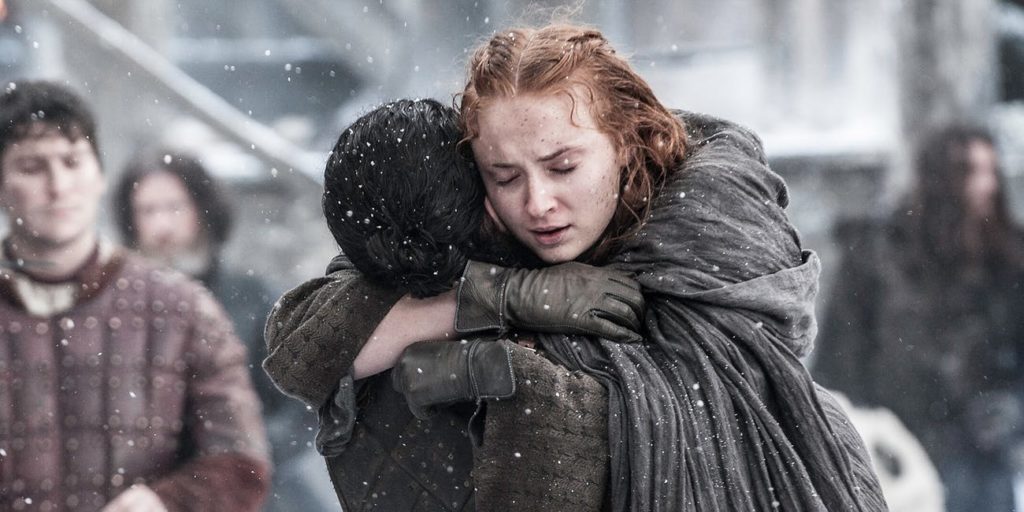 HBO certainly plays the long game. Earlier this year, a Game of Thrones reunion special was filmed in Belfast, hosted by Conan O’Brien. However, it has recently been announced that there are no plans to air it on HBO’s network. Rather, it will be exclusively available on the Game of Thrones complete series box set due for release at some point in 2019.

According to Entertainment Weekly, the reunion special will heavily feature the cast members who made it to the final season. However, actors who departed the show years ago will also be making an appearance, though HBO is being tight-lipped as to who exactly that will be.

Sean Bean has been confirmed (as befits the literal poster boy of season 1). Jason Momoa was also spotted in Belfast earlier this year, though no information has come to light as to whether that had to do with the reunion special or if he was just visiting friends on the set of season 8.

In other news, if you are fortunate enough to be in São Paulo, Brazil this December, be sure to stop by CCXP (Comic Con Experience). Sophie Turner and John Bradley will be there, as well as D.B. Weiss and David Benioff. Weiss and Benioff don’t often attend comic cons so this will be a rare and exciting opportunity to attend, if you get the chance.

Send a raven.#GameofThrones co-creators David Benioff and D.B. Weiss will be at #CCXP for #GOTXP next week. pic.twitter.com/puNnMGJmG1