Game of Thrones reportedly eyeing a location in northern Spain | Watchers on the Wall | A Game of Thrones Community for Breaking News, Casting, and Commentary 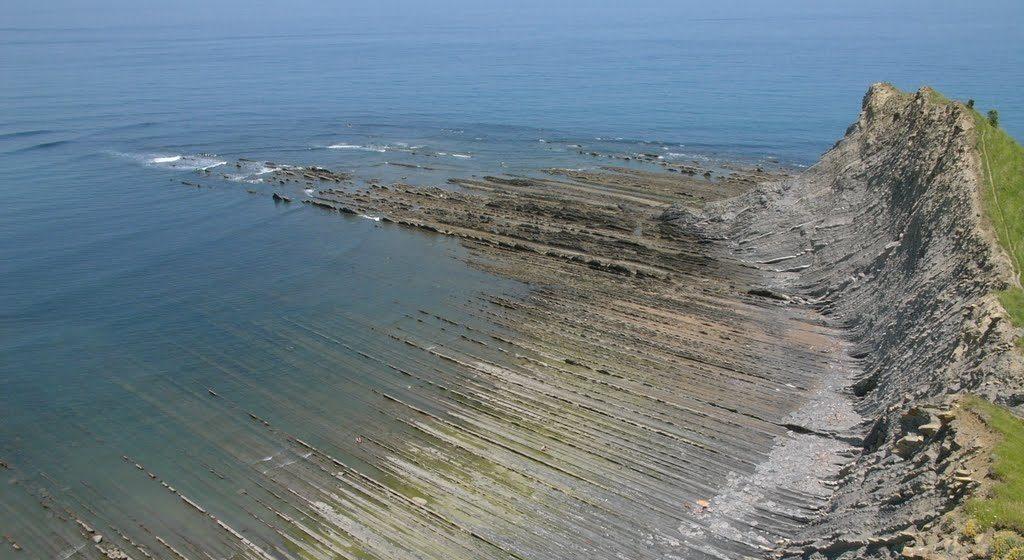 Season 6 is over, and we’re back to looking ahead at the next season of Game of Thrones! Today we have some season 7 locations news for you, out of Spain.

The Basque newspaper Gara, via EITB, reports that the town of Zumaia, in the northern part of Spain will be a new location for season 7. Itzurun Beach is the specific location Game of Thrones is reportedly interested in. Representatives of Fresco Films (who handle production services for GoT in Spain) have been scouting the area and are searching for accommodations. Gara‘s sources don’t have official confirmation yet, but say that it should be coming “in the near future.” Filming could begin in September, if the source is correct. 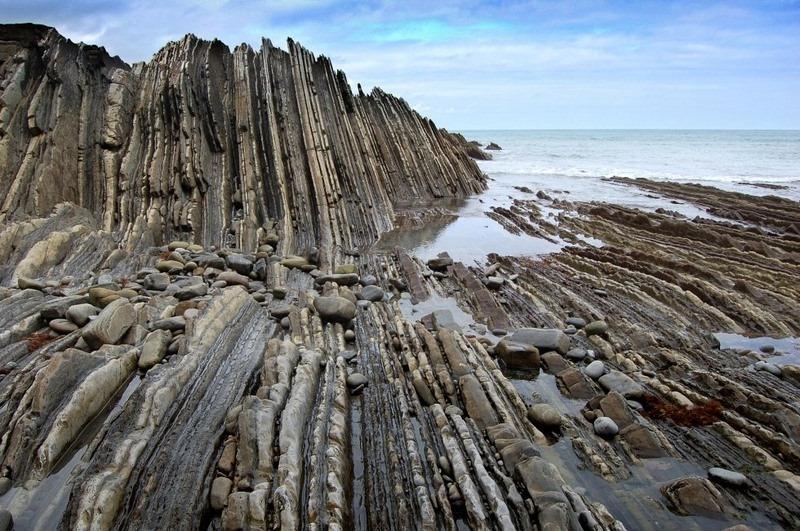 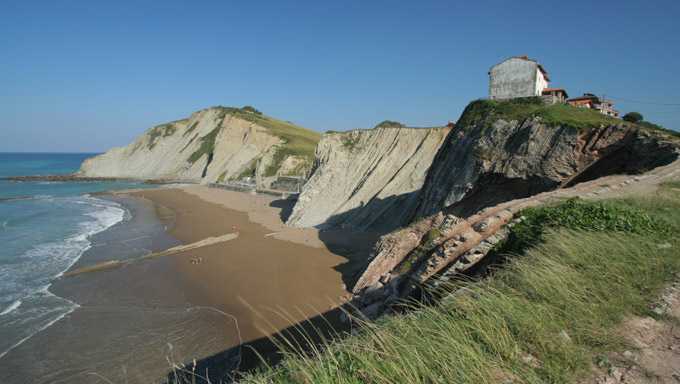 There is no news as to which storyline this location could be used for, so we’re left to speculate at this point. Game of Thrones has used several of the Northern Irish beaches, so it’s not too surprising they might want to expand into other countries. The terrain is not too different from what we’ve seen of Westeros coastlines, shot in in Northern Ireland.

Is this another Westeros site? Perhaps someplace unique like Dragonstone since Daenerys is on the move and has to land somewhere- why not her birthplace? Or will Dany or Euron’s ships brings them to places other than Westeros before we finally get that arrival in Westeros that we’ve been waiting for, for so long. Or something else altogether!

Big thanks to our reader Llámalo X for bringing the info to our attention!