Game of Thrones readies for Spain and returns to Winterfell | Watchers on the Wall | A Game of Thrones Community for Breaking News, Casting, and Commentary 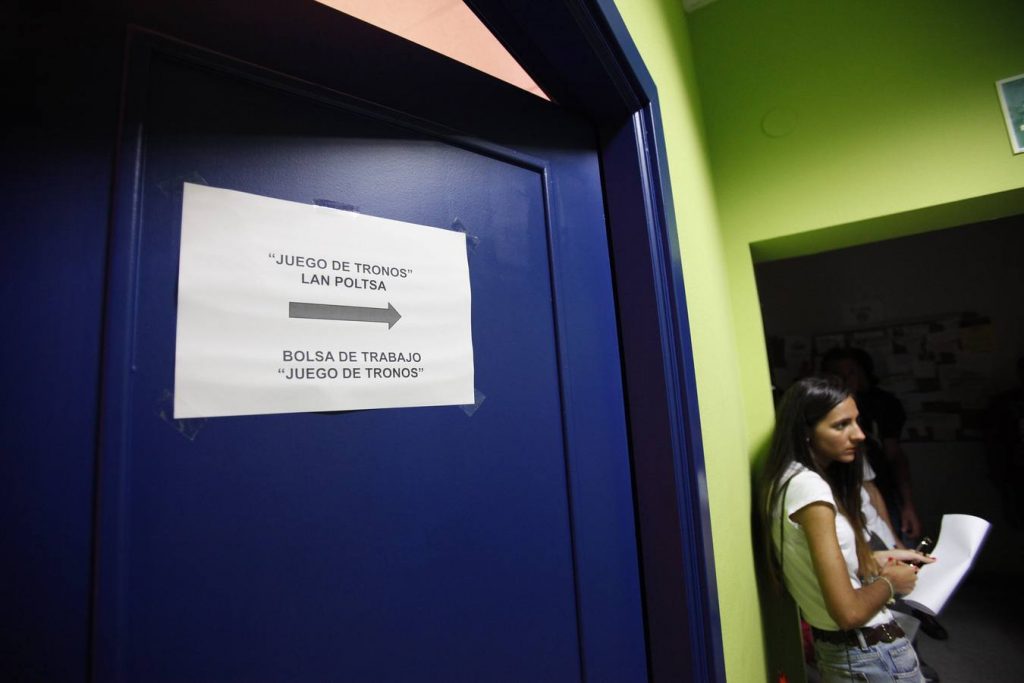 HBO has arrived in Spain to start their preparations, getting ready for Game of Thrones season 7 by hiring local crews before shooting begins. The company has put out notices in the Basque Country towns of Bermeo and Zumaia, and also in Trujillo and Malpartida, both found in Cáceres province. All the aforementioned places are confirmed shooting  locations for the new season.

Hoy reports that they’re expecting more than 500 production crew members involved in the Cáceres filming, and that it will likely begin in November. They say the local work may last until December, so we’re beginning to get an idea of how long filming may take in the area. 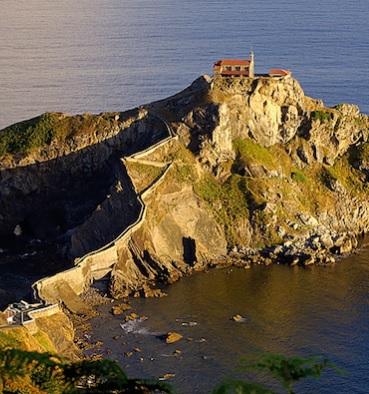 Up north in Bermeo, it’s expected that filming will only last “two or three days,” which makes sense, since Game of Thrones has opted for only for one shooting location there: the uniquely beautiful San Juan de Gaztelugatxe.

As Modexpor International noted in August, their extras casting in the northern Basque area will only include men. They’ll publish more specifics in October, closer to casting and filming time.

But for now we can speculate with that bit. A casting call for only men points in a few directions: a horde of Dothraki warriors, Dany’s Unsullied army, or some other character who has a group of soldiers with them. Bermeo and Zumaia are not locations suitable for battles, though, so I suspect the extras will wind up being Unsullied or Dothraki accompanying Daenerys.

Back up to Northern Ireland for one last piece of locations news: activity is resuming in the area of Moneyglass.

Driving by Moneyglass and seeing Winterfell preparing to construct/maintain the set for S7 is a welcome breath of fresh air.

The small village is home to the Winterfell set every year, and it looks like crews are getting it ready for filming once again. We’ll keep our eyes peeled for Winterfell-centered cast members in the coming weeks!