Game of Thrones Quick Hits: Ellie Kendrick, Mascots, and Stats! | Watchers on the Wall | A Game of Thrones Community for Breaking News, Casting, and Commentary 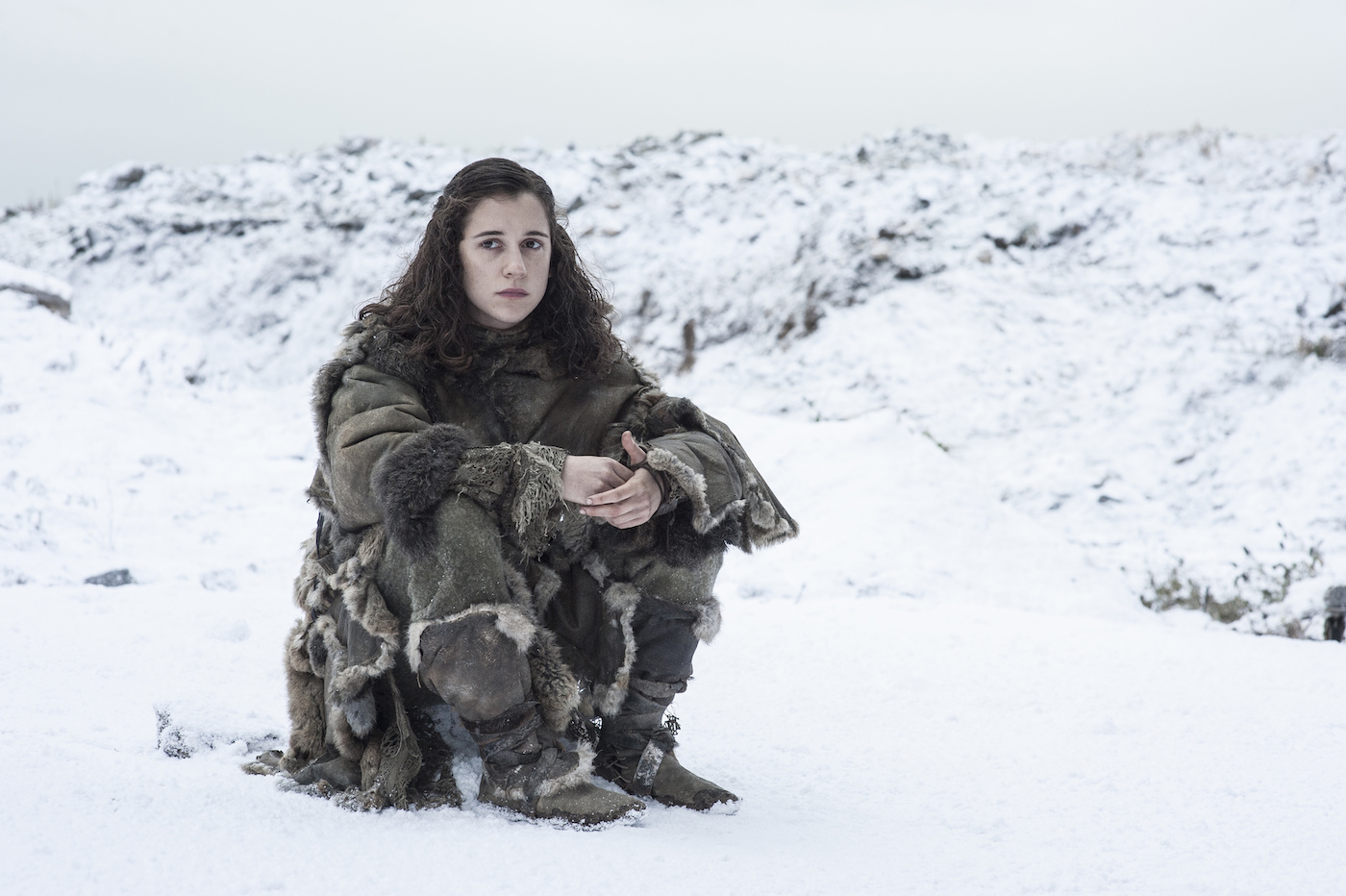 Ellie Kendrick, who we’ll see again in season 7 as Meera Reed, talks to The Telegraph this week about her role on Game of Thrones, her new theater gig in the play Gloria, and much more. While talking Thrones, Kendrick confirms that the show is just as secretive as we’ve heard.

“Normally you get the sides [the portion of the script that they’re currently shooting] at the beginning of the day. But on Game of Thrones hardly anyone is allowed the pages and even then you have to sign an agreement before they give them to you and you have to hand them back at the end of the day.”

As for the ever-present question of who should rule on the Iron Throne at the story’s end?

“For me, it’s always been about a reunion of the Stark children. I think they’d be pretty great rulers,” Kendrick tells The Telegraph. “Well, maybe a bit questionable, but I think a coalition of power is the only way forward.”

Major League Baseball continues to turn it out in the Game of Thrones department. Last night, it was the Washington Nationals’ turn to focus on Thrones for a night, and their mascot Screech the bald eagle went the extra mile. 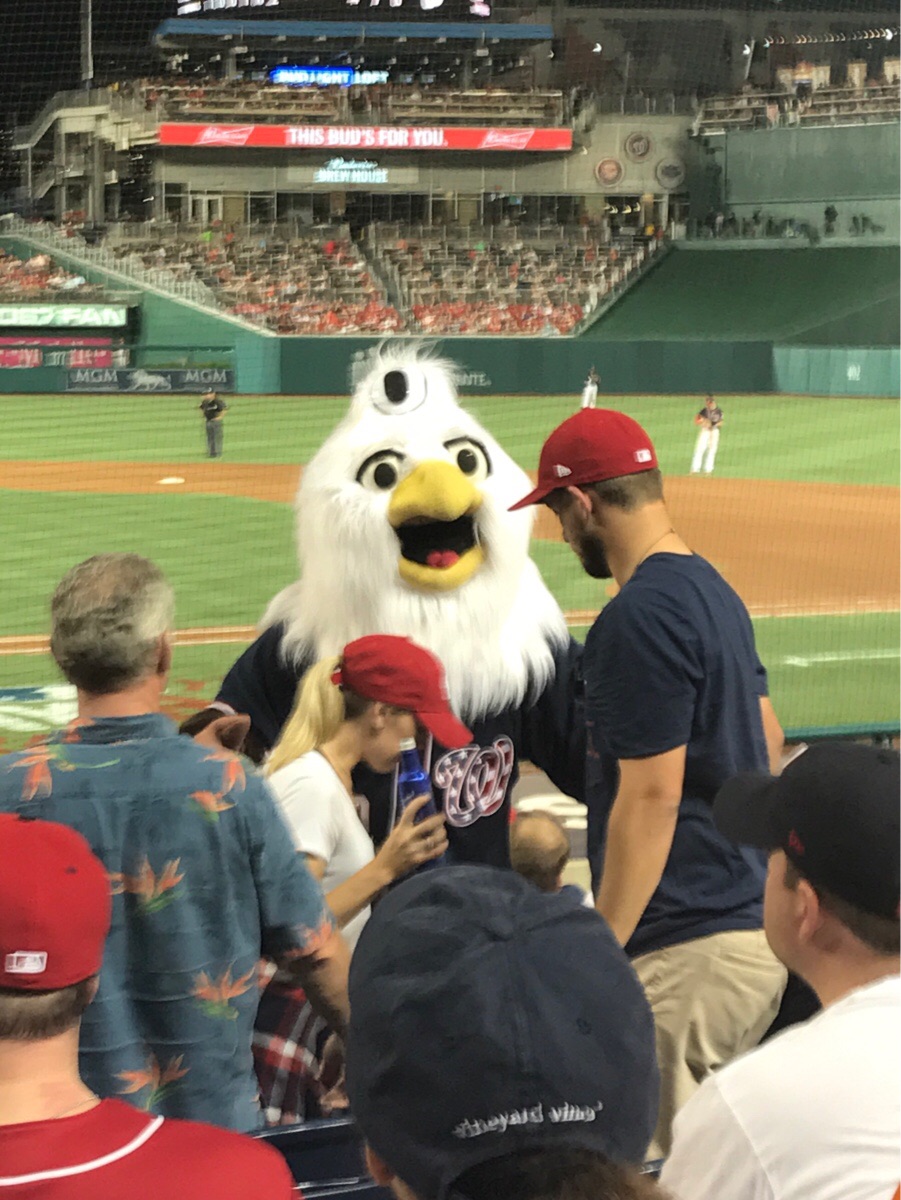 Hey, if your mascot is a bird, you might as well go for it.

If you’re a data nerd, you’re sure to enjoy the info Looker has come up with by combing through Game of Thrones‘ stats on screen time (from data.world) and death (from Kaggle).

Unsurprisingly, they note that Tyrion is definitely the star, with the most screen time, following after a sizable gap by Jon Snow and Daenerys. In the next cluster you’ll find Cersei, Sansa and Arya. Looker seemed surprised by Sansa’s presence, but frankly anyone who has read the books wouldn’t be since she’s an original POV character and it would be strange if she didn’t have a lot of screen time.

I will say that using an IMDB fan-made list as your source of anything as data.world/Looker does is imperfect, and indicates all of this should be taken with a grain of salt. Still, it’s fun!