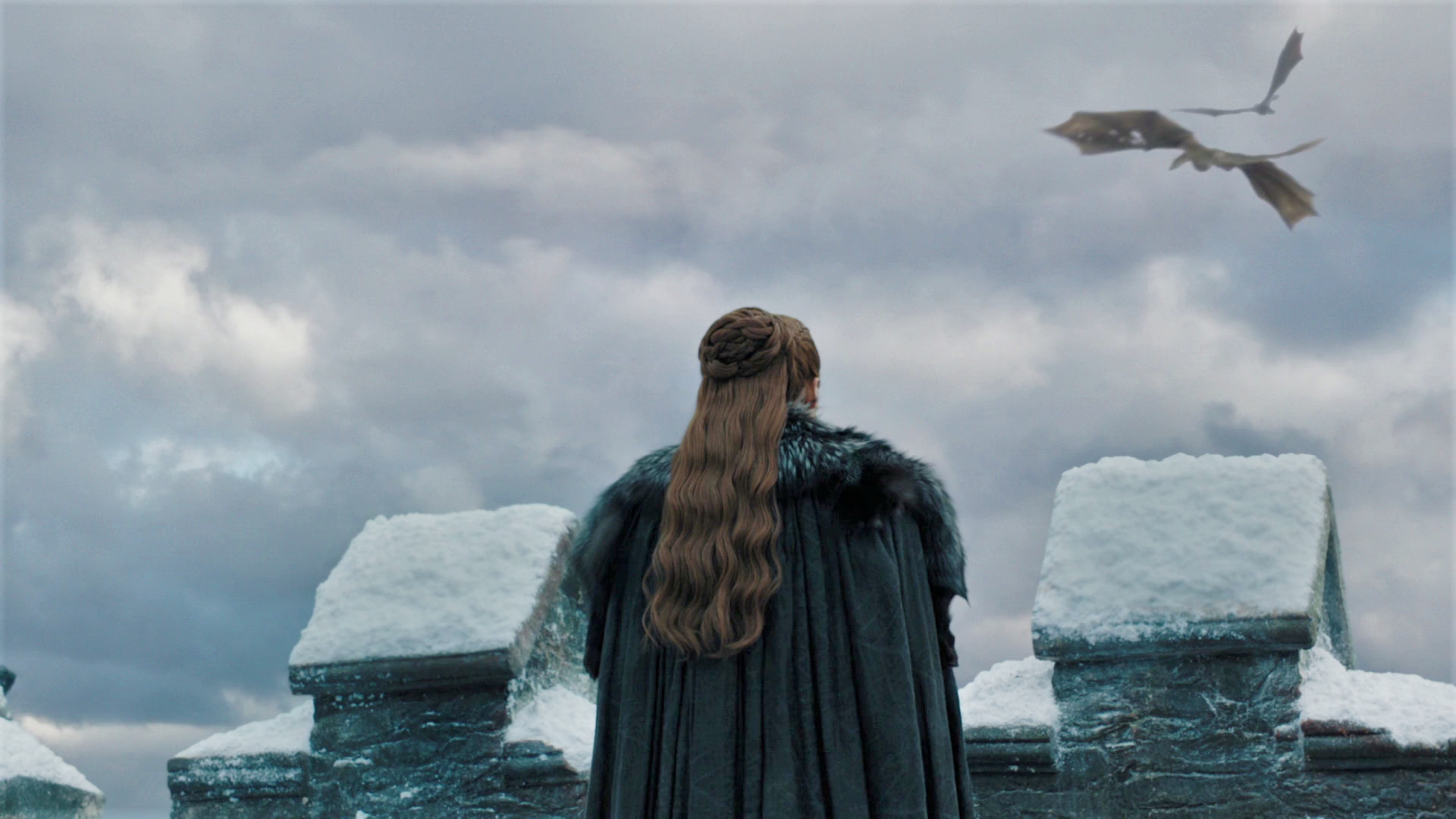 Last year, five writers appeared to be in their own private ‘game of thrones’ to see who would be the one to get their Game of Thrones prequel produced by HBO. One won, and her show is now in pre-production, with a pilot to be filmed soon. We believed that would be it for some time; that the other shows were either dead or in a long coma at least. And yet, if George R.R. Martin is to be believed, that doesn’t seem to be the case!

Out of the five so-called ‘successor shows’ in development, the one by Jane Goldman about the legendary Long Night is actually getting produced as a pilot for HBO, as we have been reporting on for many months; and the one by Game of Thrones co-executive producer Bryan Cogman is no longer in play, according to the writer himself.

That should leave a few prequels in development. However, it had been assumed that those other projects would remain on stasis while Goldman’s show was produced and aired. Martin’s here to dispel that notion on his Not A Blog: the author reveals that, out of the five original pitches, aside from Goldman’s project, two are still being worked on:

Oh, and speaking of television, don’t believe everything you read. Internet reports are notoriously unreliable. We have had five different GAME OF THRONES successor shows in development (I mislike the term “spinoffs”) at HBO, and three of them are still moving forward nicely. The one I am not supposed to call THE LONG NIGHT will be shooting later this year, and two other shows remain in the script stage, but are edging closer. What are they about? I cannot say. But maybe some of you should pick up a copy of FIRE & BLOOD and come up with your own theories.

Goldman and Cogman aside, the three other spin-off pitchers announced in May 2017 were Max Borenstein (Kong: Skull Island, Fox’s Minority Report), Brian Helgeland (A Knight’s Tale, L.A. Confidential), and Carly Wray (Mad Men), the latter working directly with Martin. Though we don’t know who, two of these three are still working on developing their Game of Thrones projects, while another one must have withdrawn.

Of course, the fact that these prequels are in development doesn’t necessarily mean they’ll see the light of day. “Development” isn’t “production”; development is just the first stage, when the story is figured out, a treatment is pitched, and a script is written. So, though these two shows are still being developed, there’s no guarantee that they will actually get greenlit and produced — that is, cast and crewed, filmed, edited, etc.

Even if they are produced, Goldman’s show will already be in our screens by then, so HBO will presumably have to alternate them throughout the year, or wait until the first prequel is over to begin the next one. In either case, we won’t see them for some time.

Nevertheless, these are exciting news, not in small part due to Martin’s tease about what these “two other shows” currently “in the script stage” could be all about. If you were one of those who were disappointed by the gloomy (and pretty familiar) Long Night setting of Goldman’s show, Martin’s implication that the two other successor shows would be about the Targaryen family (“maybe some of you should pick up a copy of FIRE & BLOOD”) should get you excited again about the future of Game of Thrones.