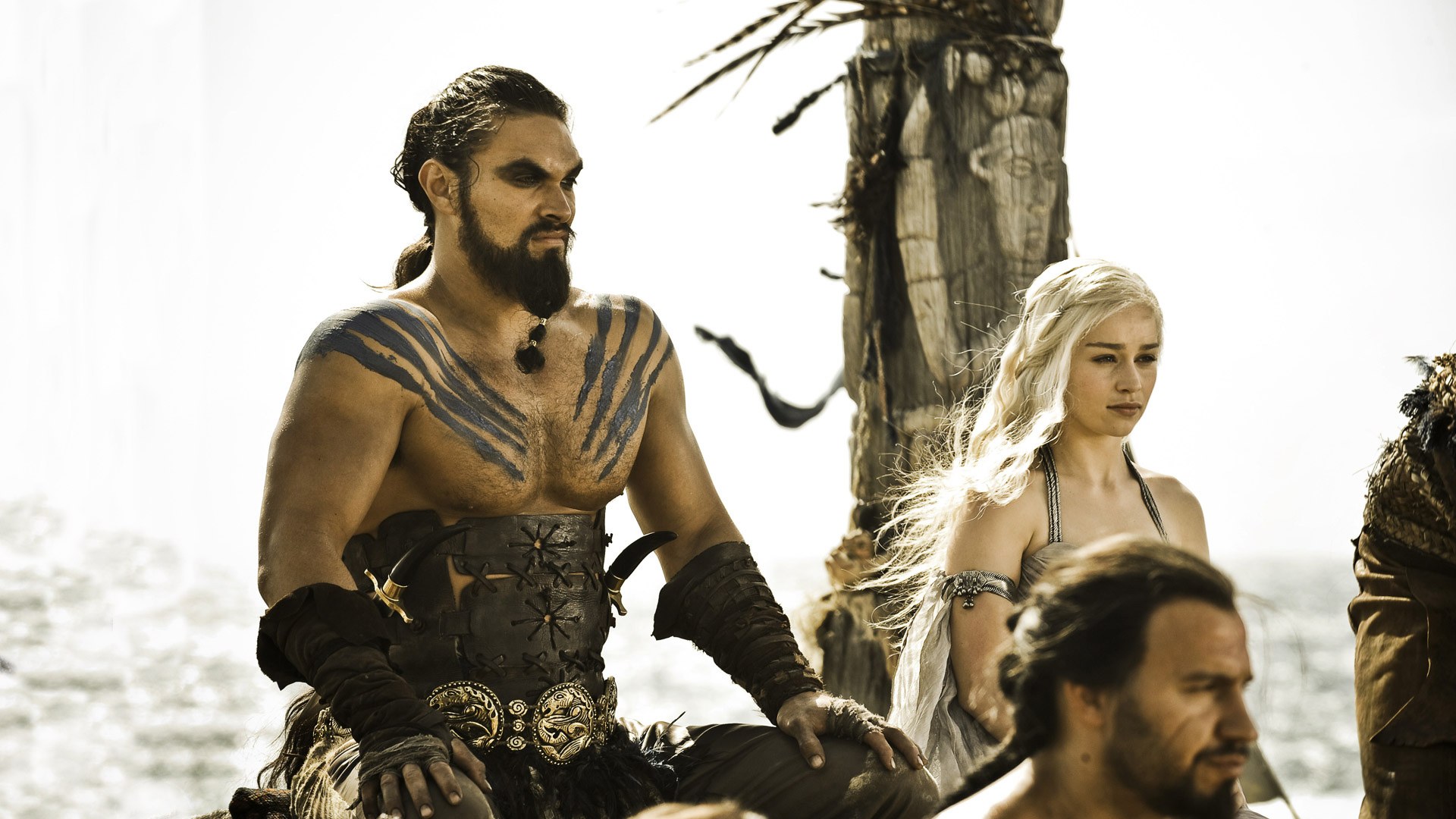 When it rains, it pours, Game of Thrones fans. Just yesterday, HBO surprised us all by dropping an 11 o’clock Bud Light ad, featuring The Mountain and other various Game of Thrones highlights. Now, our world is being rocked once again with news of the first of the long-awaited spin-off. HBO programming president Casey Bloys tells Entertainment Weekly that production for the pilot is slated to begin in early summer!

So what exactly does “early summer” mean? While the summer months technically include any time period from June 21st through September 1st, that’s not necessarily the case in the entertainment industry. Many of those ‘summer blockbusters’ you fondly remember debuted on the big screen as early as the first week in May, long considered to be the beginning of the ‘summer blockbuster season.’ But then Marvel broke all the rules last year, so all bets are off on what ‘the summer months’ even means anymore.

Is Bloys referring to May, when the eighth season will be in full swing? Is he referring to June, right when the finale will have blown our minds away? Or, is he referring to July, whereupon the dust may have settled but our hearts will have lain shattered on the floor? After all, “early summer” would surely include July 1st, only 10 days after summer’s begun. In any case, production for the spin-off’s pilot will begin much later than the February date Game of Thrones VFX supervisor Joe Bauer offered half a year ago.

Speaking of speculative dates, everyone’s favorite former Dothraki, Jason Momoa (Khal Drogo), spoke with Entertainment Tonight, who asked him what he remembers most of his time on Game of Thrones. Completely unprompted to do so, he apparently revealed more than we’d expect: “I mean, it was the prime years of my life, and got to spend it on a really quality show with beautiful people, and we’re all still family, so I’m excited to go to the premiere on the 3rd.” So what do we think? One assumes Momoa is referring to April 3rd, which means, if he’s right (with as yet no verification from HBO), at the time of writing we have 57 days days left until the Red Carpet premiere of season eight!

Thanks to loyal WOTW reader Davos’ Luck for forwarding this interview with Momoa! Let’s all raise a glass. What do you make of the vague dates, folks?