Game of Thrones preparing the Klis Fortress, and one cast member heads to Croatia | Watchers on the Wall | A Game of Thrones Community for Breaking News, Casting, and Commentary 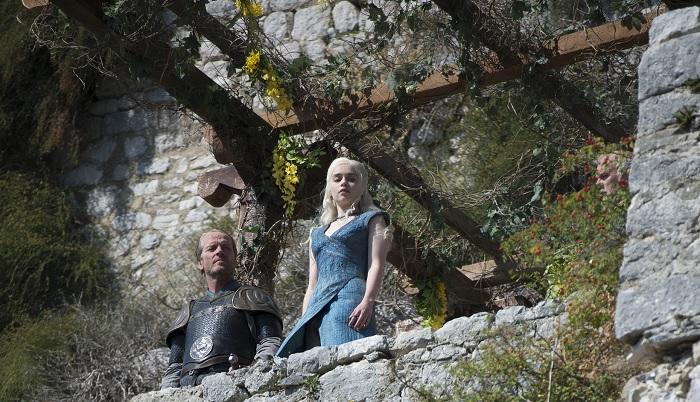 Iain Glen and Emilia Clarke, in a scene at the Klis Fortress in season 4

Preparations for season five of Game of Thrones are once again under way at the Klis Fortress, in Croatia. The medieval structure, found near the city of Split, served as the exterior Meereenese location for Daenerys and company in season four. Construction has been in progress for the last few weeks in the area. Filming in the Split region is expected to begin within the next couple weeks.

Sebb on Twitter came across the set recently and shared a few photos of the Klis Fortress: 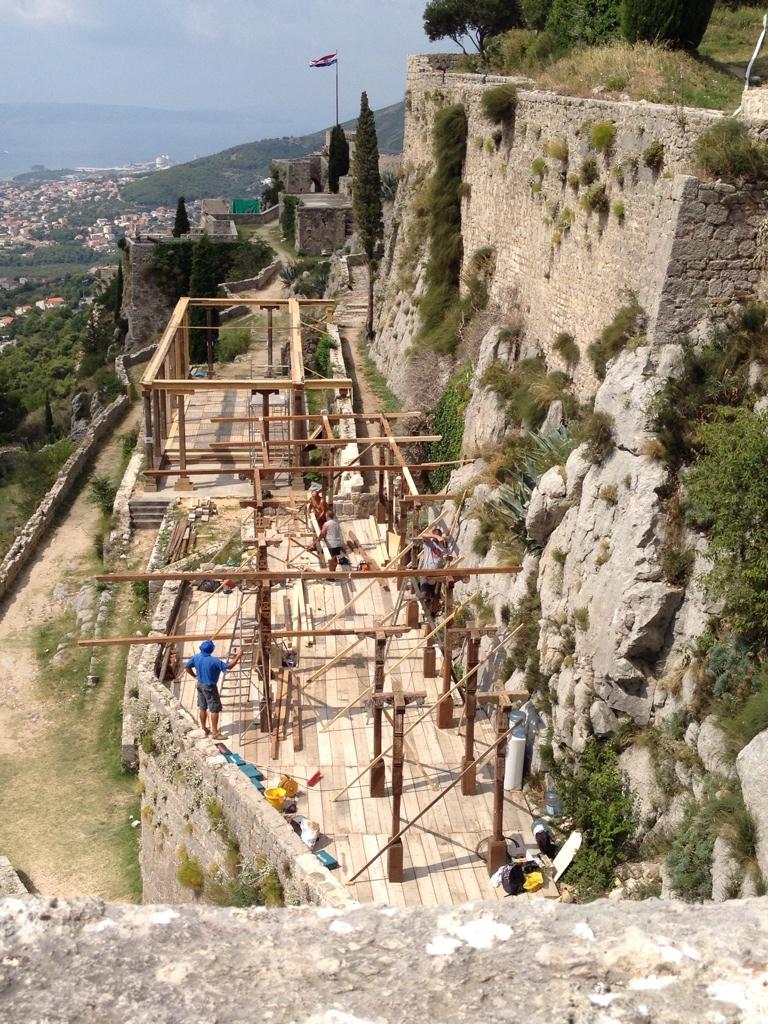 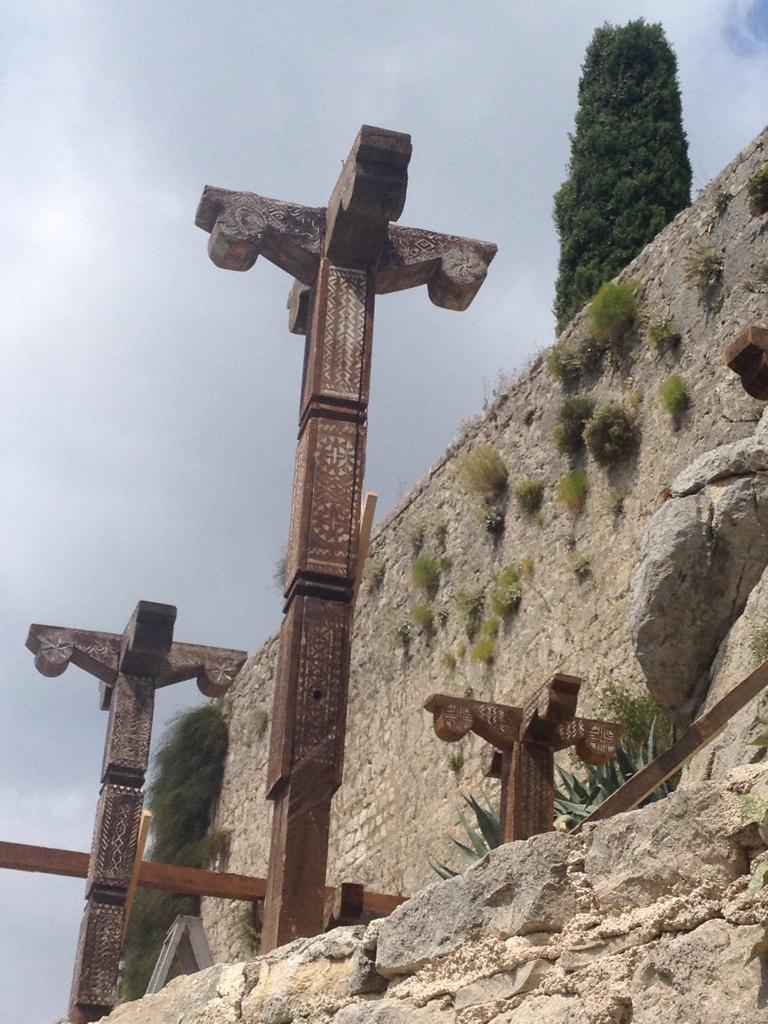 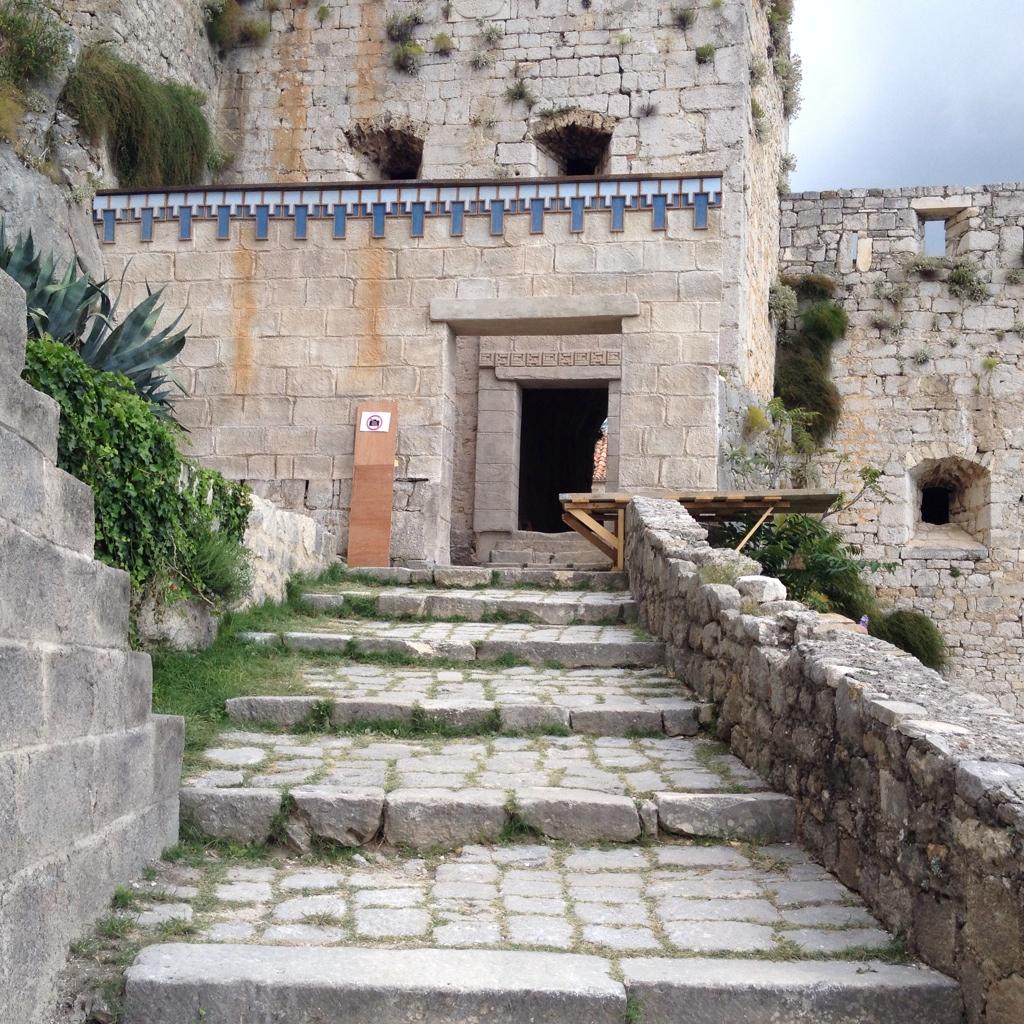 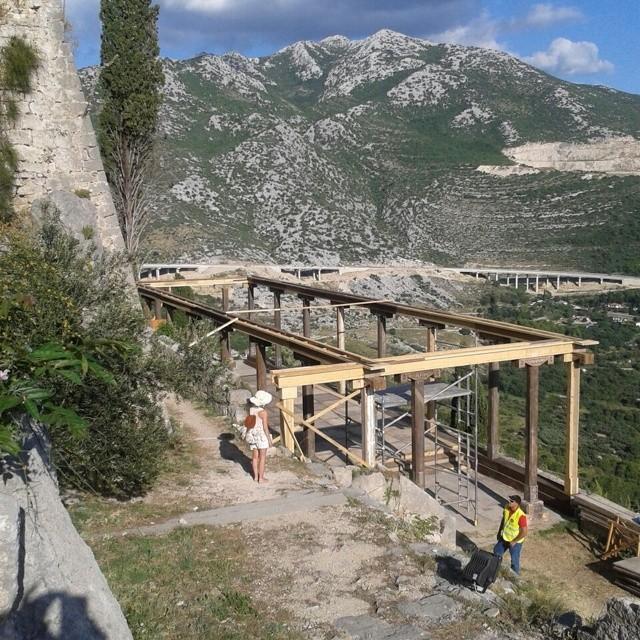 A Flickr user took a few close-ups in July before the beams were slid into place: 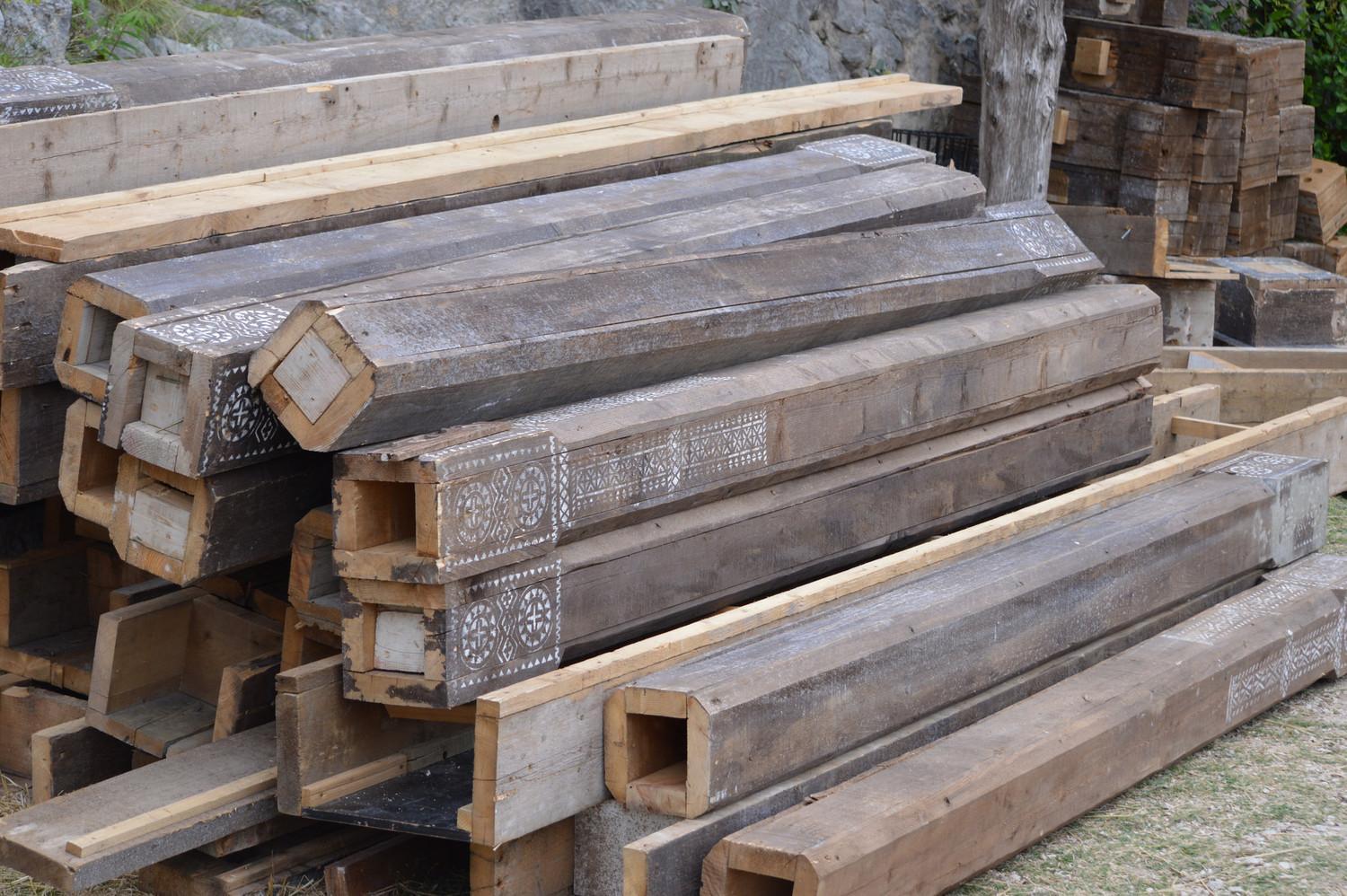 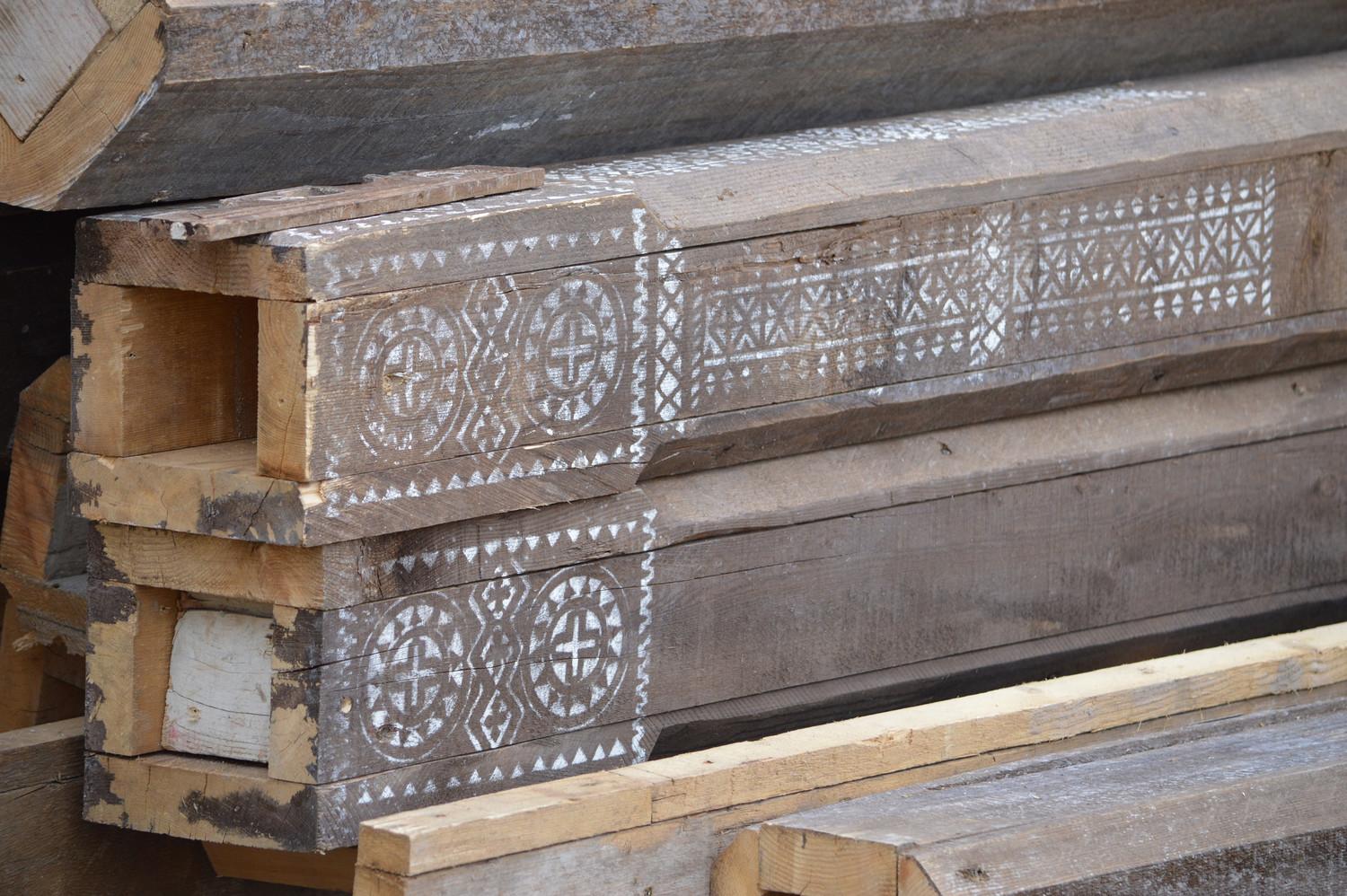 And in cast news: there’s one actress heading off to Croatia. Nell Tiger Free, the new princess Myrcella, is going to Croatia, and so there will be some Dornish filming in the country.

Off to Croatia soon…. Wonder why #GAMEOFTHRONES