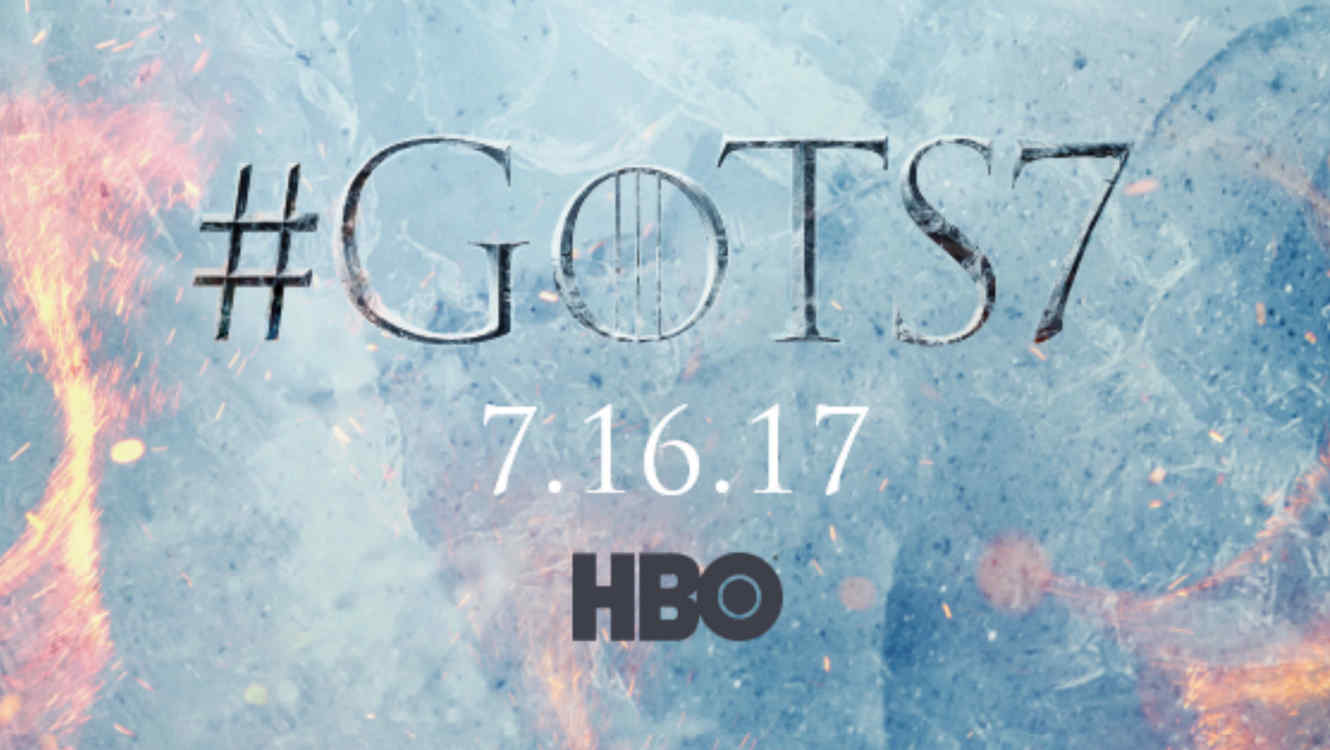 In the category of Best Overall Social Presence, IADAS selected National Geographic for the Webby with Game of Thrones picking up the People’s Voice Award:

In the category of Online Film & Video: Unscripted (Branded), the Webby went to A New Hero: The Rise of College ESports with Game of Thrones: Battle of the Bastards Featurette winning the People’s Voice: 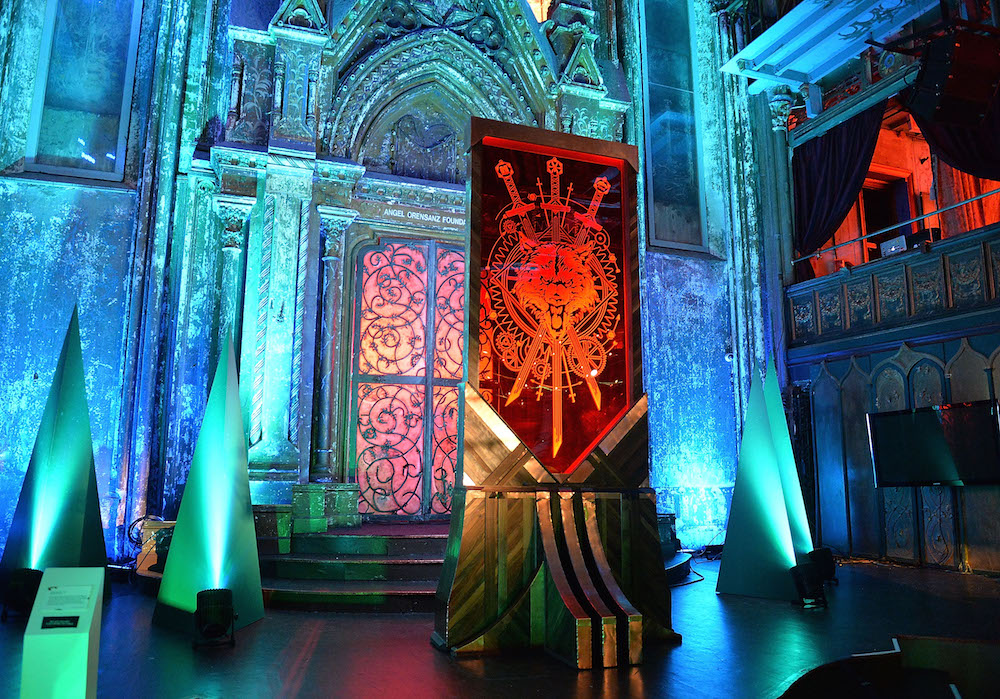 In the category of Advertising & Media: Best Event, Google Escape took the Webby and HBO’s Art the Throne won the People’s Voice:

Awards will be presented on May 16, 2017 and will be hosted by comedian and actor Joel McHale (The Soup, Community). You can watch the broadcast at webbyawards.com.