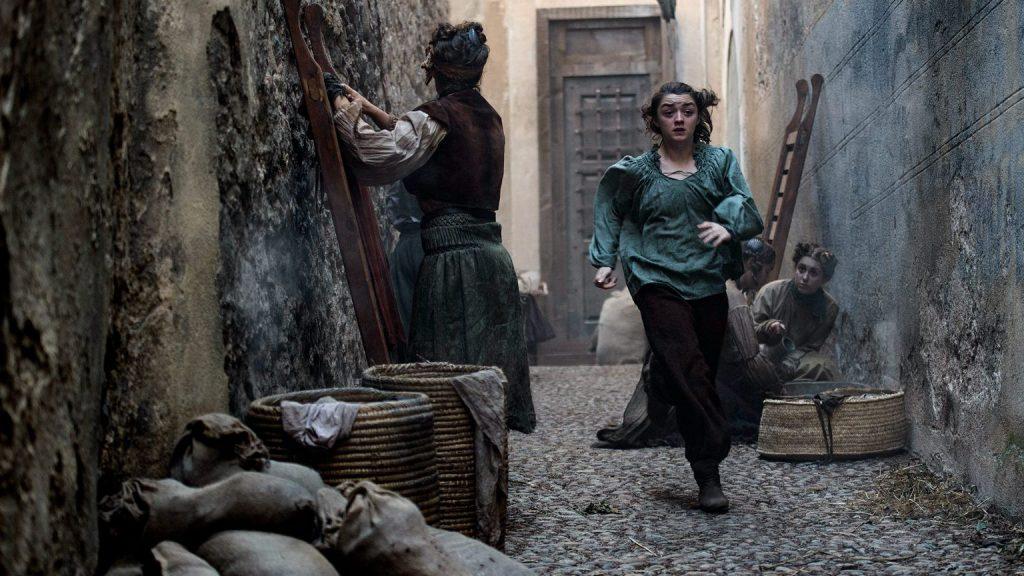 Game of Thrones may add two more awards to its overladen trophy shelf in the next month, courtesy of two separate announcements made today.

The Art Directors Guild have made their nominations for the 21st Annual Excellence in Production Design Awards, and GoT, represented by production designer Deborah Riley, made the short list!

Game of Thrones will compete for the ADG award recognizing excellence for a One-Hour Period or Fantasy Single-Camera Series.  The episodes representing the show’s work for season 6 are episode 6, “Blood of My Blood,” episode 7 “The Broken Man,” and episode 8 “No One.”

The other shows in competition this year include Stranger Things, The Crown, The Man in the High Castle, and Westworld. Game of Thrones and Riley won this award previously in 2016 for their work on season 5.

The winners will be announced in a ceremony on February 11th at the Ray Dolby Ballroom in California.

The Producers Guild of America also announced the nominations for their annual awards today. Game of Thrones and its producers will be up against a group of strong competitors, including fellow HBO show Westworld.

The nominees for The Norman Felton Award for Outstanding Producer of Episodic Television, Drama are:

The Producers Guild Award winners will be announced on January 28th in Los Angeles. Game of Thrones and its stellar crew of producers won this award last year so we’ll keep our fingers crossed for a repeat win!

Game of Thrones will also be competing at this weekend’s Golden Globes! The show is nominated in two categories: Best Drama Series, and Best Actress in a Supporting Role in a Television Series for Lena Headey. Tune into NBC this Sunday night at 8PM ET to support GoT!