'Game of Thrones' to hold panel, autograph session at San Diego Comic Con! | Watchers on the Wall | A Game of Thrones Community for Breaking News, Casting, and Commentary 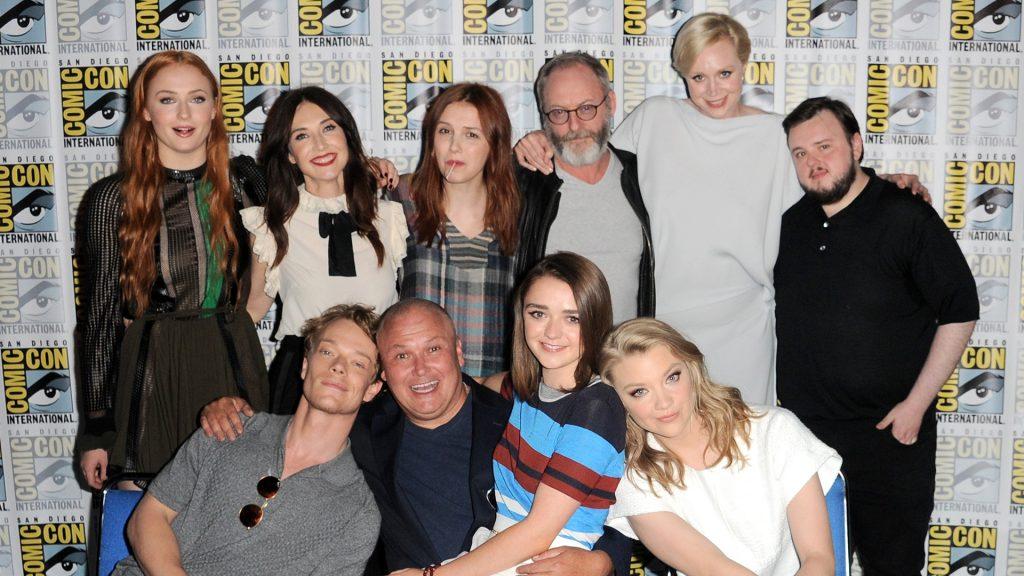 The Game of Thrones cast at San Diego Comic Con 2015, which seems like a million years ago.

Still craving that Game of Thrones content? We can’t say we blame you — and if you have the ability to make it to San Diego in a few weeks, you too can experience another Hall H panel discussion with cast and crew from the show!

It should be an interesting discussion, given the much-talked-about series finale. Follow Game of Thrones‘ official Twitter account for updates during the Con or check in with us here at Watchers for news!