Art Director Paul Ghirardani on bringing the world of Game of Thrones to life | Watchers on the Wall | A Game of Thrones Community for Breaking News, Casting, and Commentary 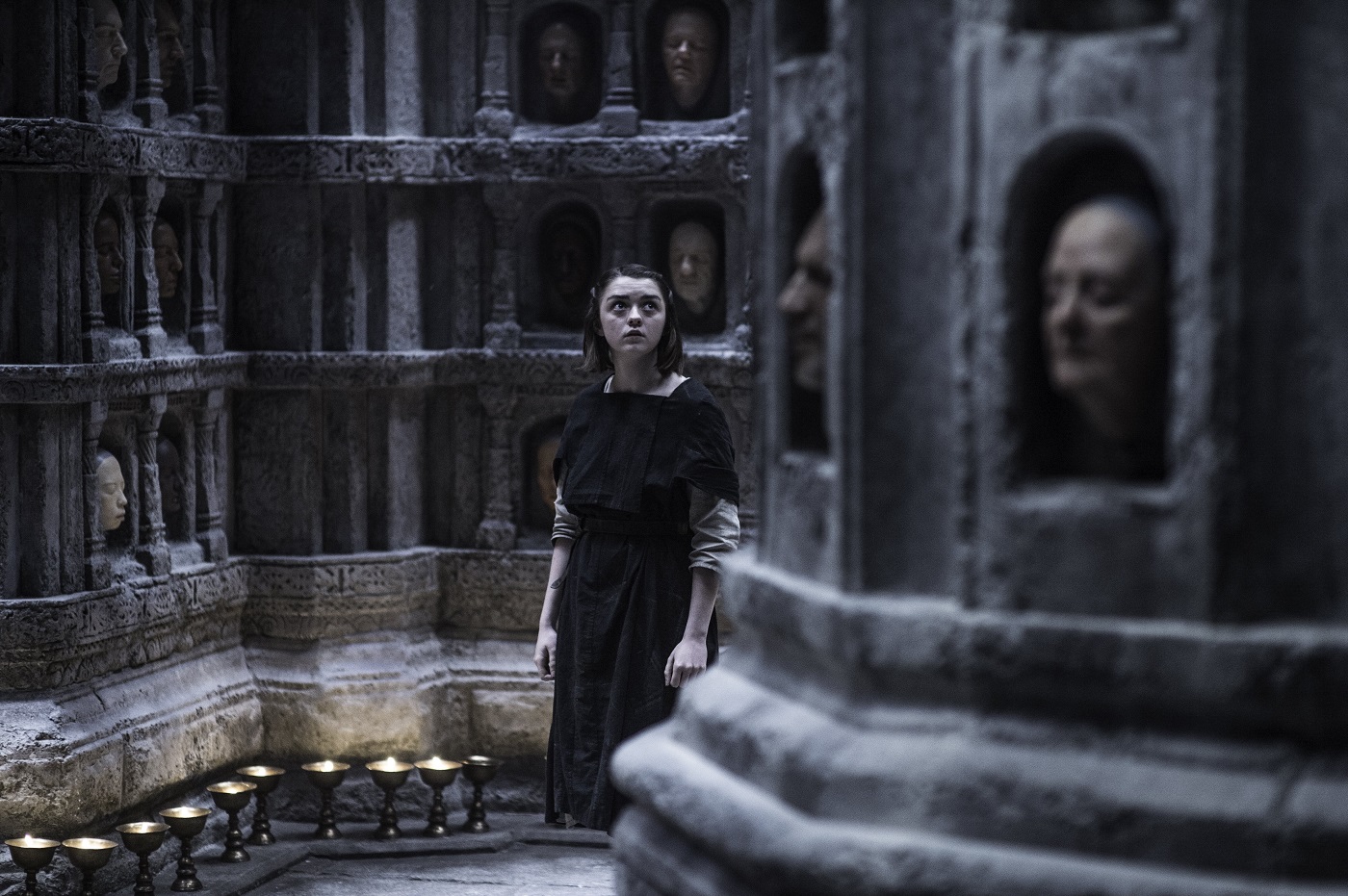 Game of Thrones is a visually stunning show – the makeup, the costumes, and the special effects all contribute to the authenticity of the series. None of it would matter, however, without the beautiful sets and scenery to provide the backdrop. Bringing the worlds of Westeros and Essos to life requires more than simply finding the right location, however. An incredible amount of creativity and hard work are required to turn the fantasy into reality.

In a new interview posted by the Portuguese website SAPO, Game of Thrones’ Supervising Art Director Paul Ghirardani provides insight into the creative process. “What you see on screen is what we create,” he says. “So the fictional architecture is something we’ve imagined, we’ve researched, we’ve designed, we’ve drawn – so we bring that to the screen.” The team also tries to give each location a unique look and feel. “There’s so much information thrown at an audience at any one time,” Ghirardani says. “You don’t want to arrive at a location and wonder where this is, so we try to sort of give away those clues.”

Where do they get their ideas? “We borrow from other architects and we remold it, we use it for ourselves…we create a language that becomes our language for Game of Thrones,” Ghirardani explains. For Braavos for example, they drew inspiration from India. “We knew we needed temple architecture, we knew it had to sort of coexist with water…It kind of suggested temples in India, particularly in a town call Varanasi, where there are temples lining the banks of the Ganges.”

One set was particularly challenging. “House of Black and White was really complicated…we made about 600 prosthetic faces to hang on the walls. The size of the thing was huge.” Ghirardani continues, “We build as big as we can, and then visual effects will take it from there and they’ll send the thing rocketing into the sky.” Speaking of the faces, many of them were “masks of producers, writers – I think David and Dan, they had a mask,” he relates. “So that was always kind of a little bit strange, standing next to these kind of death masks of people – was always a little bit odd. But interesting.”

Ghirardani didn’t have any information to share about season 7, saying, “I can’t possibly comment. In sixty days’ time you’ll get to see it yourself.” Interestingly though, he did say he would be working with the team again “in a couple of weeks’ time.” It sounds like work on season 8 will be underway soon.