'Game of Thrones' nominated for two awards from the American Society of Cinematographers | Watchers on the Wall | A Game of Thrones Community for Breaking News, Casting, and Commentary 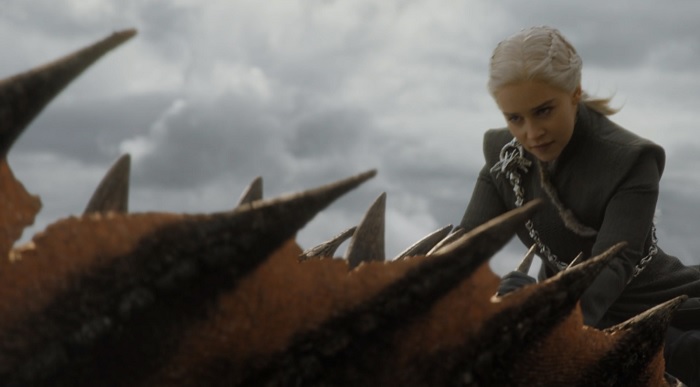 Season 7’s “The Spoils of War” is one of two “Game of Thrones” episodes nominated for the 2017 American Society of Cinematographers awards.

With the Golden Globes having taken place on Sunday night, awards season for everything from film to television to theater is officially underway. To that end, the American Society of Cinematographers (ASC) has released nominations for its 2017 awards, and it’s no surprise that Game of Thrones — a show known for its striking visuals — has garnered not one but two nominations.

The ASC released the list of nominations yesterday, and two Thrones cinematographers representing two different episodes have been nominated: Robert McLachlan, for “The Spoils of War,” (episode 4) and Gregory Middleton, for “Dragonstone” (episode 1). Thrones was the only show in the non-commercial television category to receive two nominations. McLachlan and Middleton, in addition to being talented cinematographers, are long-time Thrones contributors — McLachlan first worked on the show for Season 3’s iconic episode “The Rains of Castamere,” while Middleton came in during Season 5’s “Kill The Boy.”

The winners will be announced at the 32nd annual ASC Awards on Feb. 17.