Game of Thrones picks up 5 Critics' Choice Award nominations! | Watchers on the Wall | A Game of Thrones Community for Breaking News, Casting, and Commentary 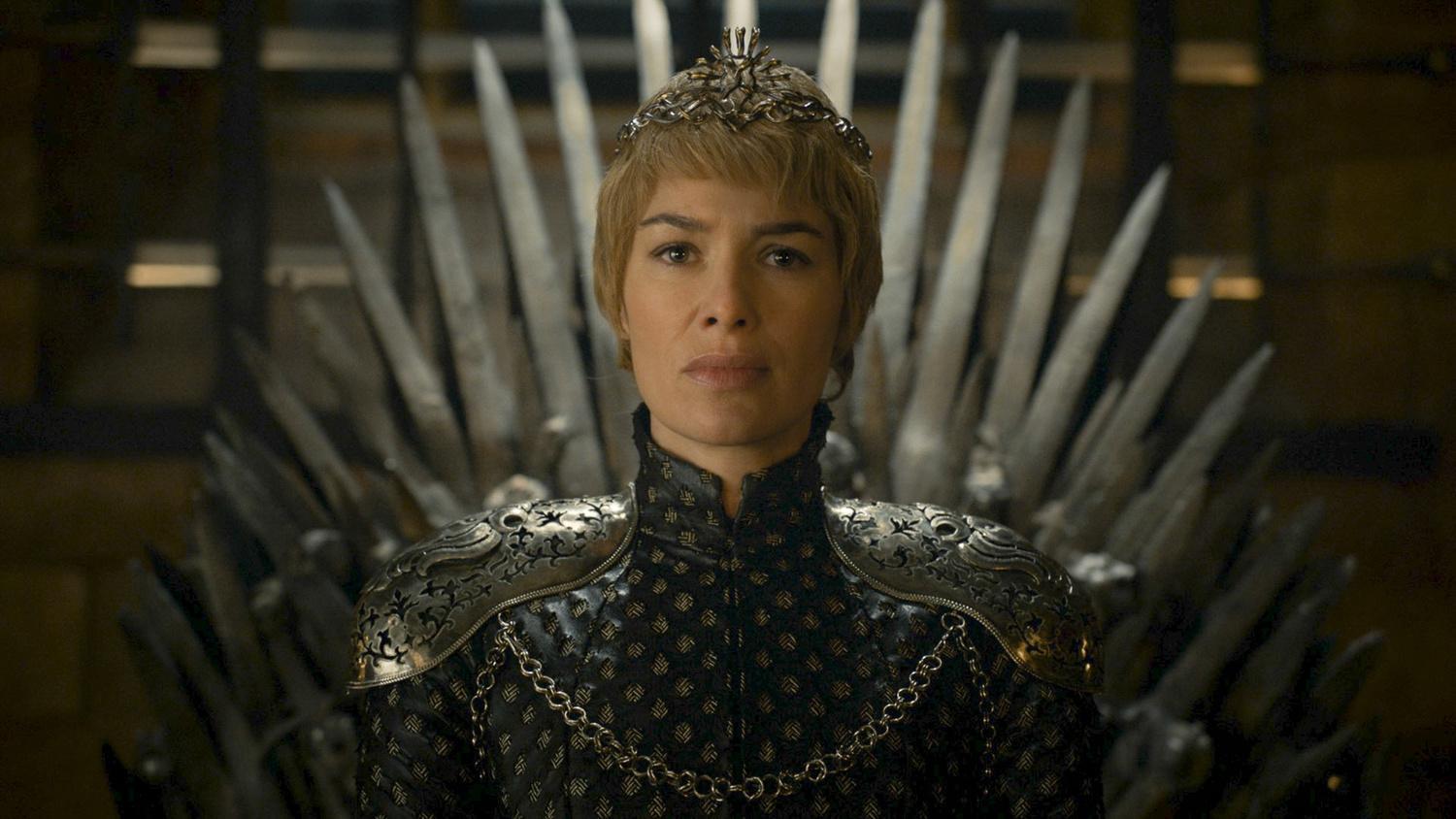 The annual nominations for the Critics’ Choice Awards were announced yesterday, and Game of Thrones was well-represented on the short list. In addition to recognition for the show’s stellar actors, GoT has been nominated for Best Drama Series at this year’s awards!

The Game of Thrones nominees are:

Peter Dinklage and Kit Harington will go head-to-head once again. Here’s hoping that, unlike at the Emmys, one of them will take home the prize this time!

They face stiff competition from veteran actors in the form of Homeland‘s Mandy Patinkin, John Lithgow from The Crown, Christian Slater of Mr. Robot, and Jon Voight from Showtime’s Ray Donovan.

Emilia Clarke and Lena Headey are up for this award, similar to their Emmy face-offs. Will one of our favorites win this time?

The other nominees include Christine Baranski from The Good Wife, Thandie Newton who is incredible on Westworld, Maura Tierney of The Affair, and Constance Zimmer of UnREAL. The overall matchup is similar to what we’ve seen at the Emmys (with the addition of Newton) in the last year or two and is just as hard to predict.

And of course, Game of Thrones will be looking to take home the big prize, Best Drama Series this year.  Was season 6 strong enough, or will Mr. Robot or one of the new shows on the block win the award?

Their competition this year will be Better Call Saul, Mr. Robot, Stranger Things, The Crown, This Is Us, and HBO’s new series Westworld.

The Critics Choice Awards ceremony, hosted by Silicon Valley‘s T.J. Miller, will be broadcast live on the A&E Channel, from the Barker Hangar in Santa Monica, CA. Tune in December 11th at 8PM ET/ 5 PM PT to see the show and root for your faves!