Game of Thrones is named most pirated TV show of 2016 | Watchers on the Wall | A Game of Thrones Community for Breaking News, Casting, and Commentary 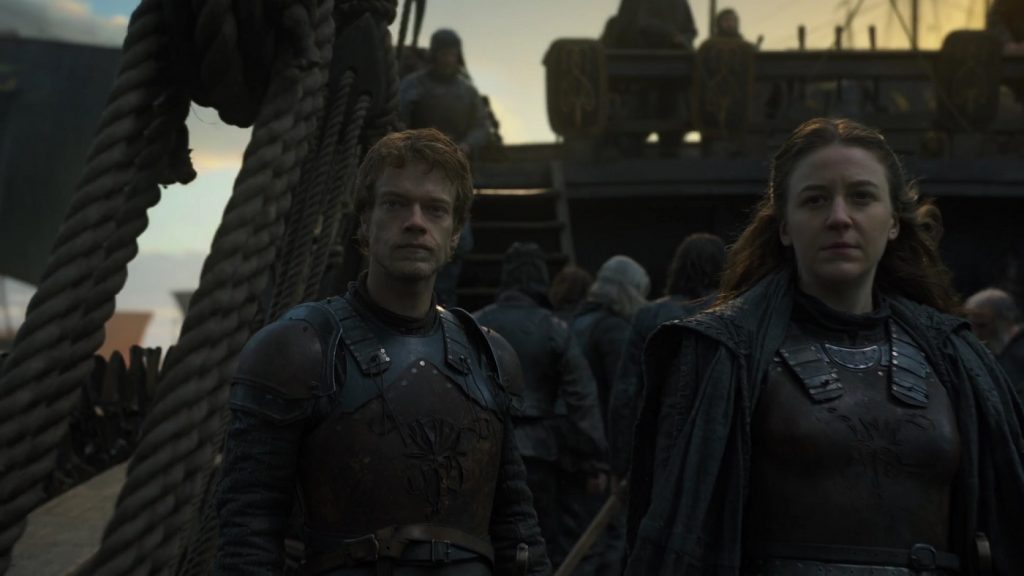 Game of Thrones has once again taken the award for Most Pirated TV Show on the Internet, for the fifth year in a row.  TorrentFreak reports steady numbers of illegal downloads, proving that even half a decade on,  Thrones continues to hold its own.

According to statistics compiled via BitTorrent, Game of Thrones remains the most pirated TV show on the internet, with The Walking Dead in second place, and newcomer Westworld coming third.

The numbers have remained steady, with no significant growth on last year, but this doesn’t mean there hasn’t been any increase in piracy.  TorrentFreak comments these numbers are likely due to the fact more people have been switching from torrents to streaming sites over the past few months.  There has also been a continuation in the trend of downloaders increasingly preferring high-quality video.  In recent years, many torrenters have made the move from 480p to 720p and 1080p videos, thanks to better broadband availability.

The highest number of people actively sharing an episode of Game of Thrones was 350,000, just after the season finale became available online.  It seems that the number of fans willing to pay the Iron Price for the episodes isn’t going to drop any time soon!

For a full list of the most downloaded TV shows of 2016, check out the TorrentFreak article.