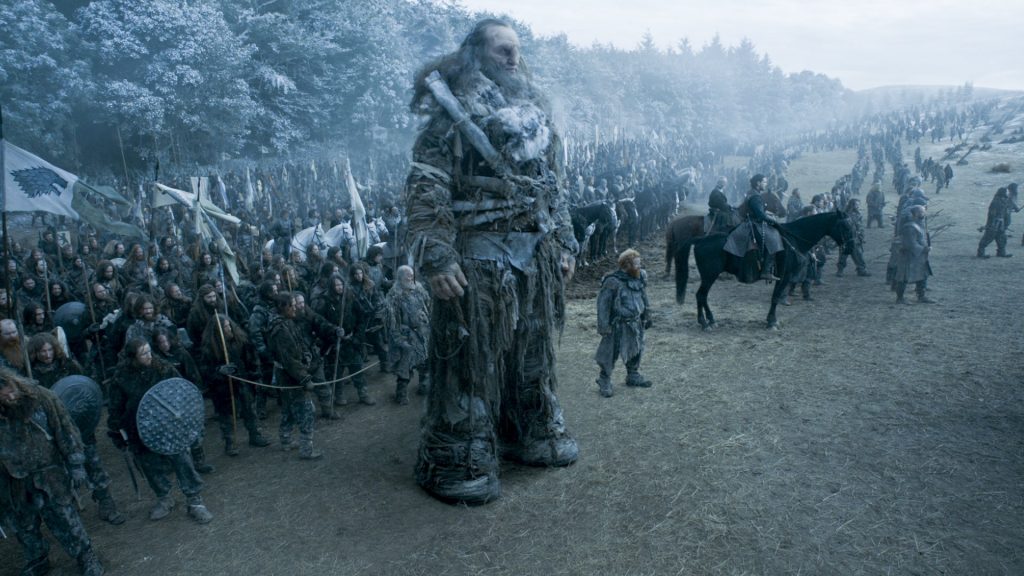 The Visual Effects Society (VES) has announced their nominations for the 15th Annual VES Awards, which celebrate “outstanding visual effects artistry and innovation in film, animation, television, commercials and video games and the VFX supervisors, VFX producers and hands-on artists who bring this work to life.”

Game of Thrones has received the most nominations, scoring 11 in total (8 of which involve “Battle of the Bastards”) across 24 categories. Other top contenders include Doctor Strange the The Jungle Book.

Drogon in “Battle of the Bastards” and the “emaciated dragon” in “Home” were both nominated for Outstanding Animated Performance in an Episode or Real-Time Project against Omar in Call of Duty: Infinite Warfare and the titular creatures of Fantastic Beasts and Where to Find Them.

Meereen City in “Battle of the Bastards” and the Citadel in “The Winds of Winter” are also competing against each other for Outstanding Created Environment in an Episode, Commercial, or Real-Time Project.

The 15th Annual VES Awards ceremony will be held on February 7, 2017 in Beverly Hills.