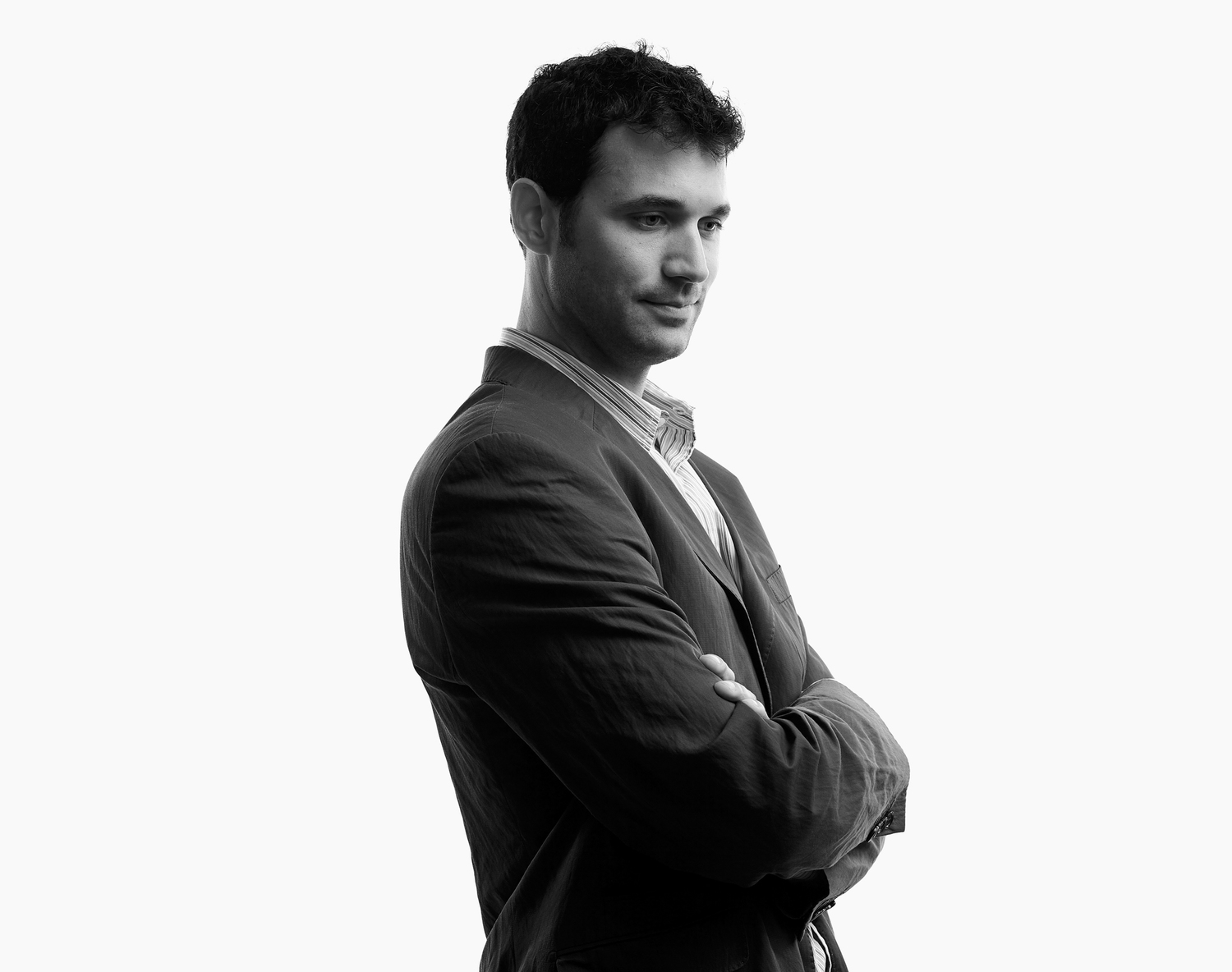 Awards season is in full swing as we hurtle towards the end of 2017, preparing for the upcoming Golden Globes, Oscars, and, Grammys. While Game of Thrones is not exactly eligible for Oscar consideration, we know that HBO intends to submit Kit Harington and Emilia Clarke for lead acting nominations at the upcoming Golden Globes. Although we have no further word on other submittals, good news has begun to role in for GoT season 7, in its first of what we hope are many major award nominations. Not only that, but with the announcement of the 2018 Grammy Nominations, GoT can officially count itself a Grammy nominee!

Ramin Djawadi, who has been the sole composer of the iconic Game of Thrones score since day 1, is long overdue for a nomination, with the incredible work he’s done…but better late than never! Shockingly, Djawadi has only even been nominated for one Emmy, when in 2014 he was recognized for his work on season 4. It is truly a shame that the GoT theme, seemingly one of the most well-recognized theme songs in all of pop culture of the last 7 years (perhaps all time?) is no longer eligible. There are many excellent selections from the season 7 score, among which my favorites include ‘Dragonstone,’ ‘The Queen’s Justice,’ and ‘Ironborn.’

The full category title is: Best Score Soundtrack For Visual Media, which translates to:

“(Award to Composer(s) for an original score created specifically for, or as a companion to, a current legitimate motion picture, television show or series, video games or other visual media.)”

And with this, season 7 faces some tough competition, being the sole representative of the small screen going against three Oscar nominated movies, and an upcoming Oscar hopeful. Scores frequently make or break a movie for me, and I happen to have seen every other nominee in this category: Dunkirk (Hans Zimmer), La La Land (Justin Hurwitz), Arrival (Jóhann Jóhannsson), and Hidden Figures (Benjamin Wallfisch, Pharrell Williams & Hans Zimmer). All have exceptional scores befitting their film, and Djawadi faces some stiff competition from some pretty recognizable names. Zimmer, of The Dark Knight, Inception, and Pirates of the Caribbean fame (among many others) is nominated for two, and Hurwitz won the Oscar for La La Land earlier this year. Keep your fingers crossed for Game of Thrones!!!

Can’t get enough of [potential Grammy winner!] Ramin Djawadi? That’s what we’re here for. You can check WOTW’s own Petra’s excellent video essay on Djawadi’s use of leitmotifs, an episode of HBO’s Inside Game of Thrones devoted to Djawadi’s musical creation and evolutionary process, or you can hopefully check him out on tour at the 2nd Game of Thrones Live Concert Experience if you are lucky enough to be able to attend!

What’s your favorite selection from the season 7 score? How do you stack season 7 up against the other nominees? Let us know in the comments below!