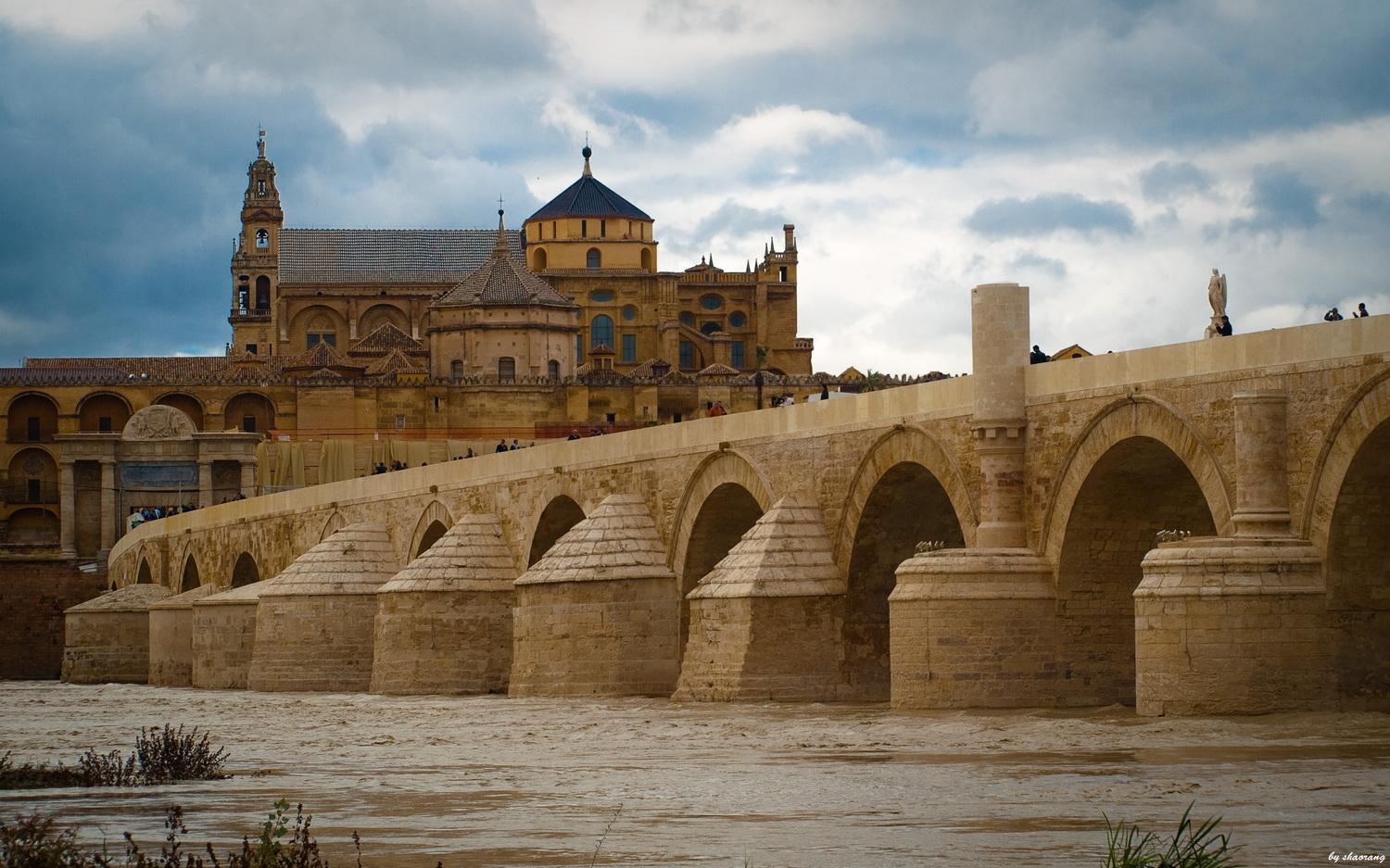 Game of Thrones filming has shut down access to the Roman Bridge of Córdoba, as shooting continues in Spain.

In what is described as a quick shoot, Thrones crew members have set up shop along the bridge, a busy point of transit for both locals and visitors to Córdoba. As with the rest of the Spanish filming, this location is assumed to be a Dornish locale, specifically the Greenblood, a river located just south of Sunspear in Westerosi geography. Edited to add: This speculation came from the original reporting agency, so while it could very well be the Greenblood, it could also be any other number of places, Volantis included.

Spanish sources have not reported seeing any of the cast in the area, though a drone was in use earlier today- seeming to point toward Córdoba being used primarily for exterior shots.

This short shoot will wrap tonight or, possibly, tomorrow as the crew heads back to Osuna and Seville to continue their busy filming schedule at the Alcázar gardens.

Update: Benioff & Weiss confirmed today at a Spanish event that Cordoba is standing in for Volantis.