Game of Thrones to film soon in Villa Sheherezade - with Illyrio? | Watchers on the Wall | A Game of Thrones Community for Breaking News, Casting, and Commentary 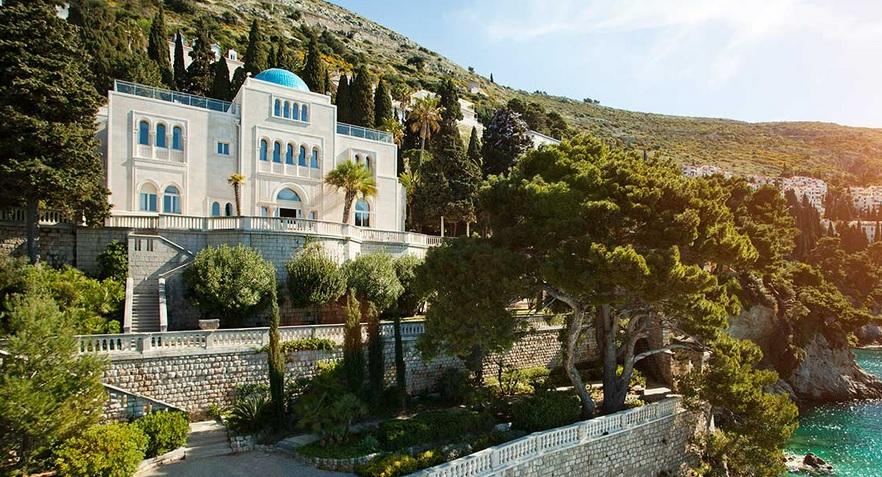 Thanks to a tip from a reader, we’ve learned of a new filming location in Croatia for Game of Thrones season 5.

Reader WillDo has captured several images in Dubrovnik of GoT production crews working on a new site that is being readied for use in the next few days- the Villa Sheherezade. Our reader spotted the crews and took note of prop boxes waiting outside marked “Illyrio’s.” 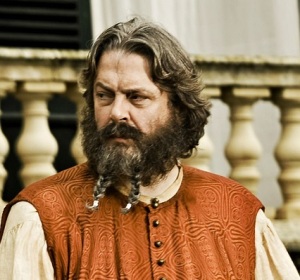 Fans of Game of Thrones will recall the character Magister Illyrio Mopatis, introduced in season one and played by Roger Allam. Illyrio, the wealthy merchant of Pentos who sheltered Viserys and Daenerys for a time, has not been seen since episode five, “The Wolf and the Lion.” Arya came upon him mysteriously plotting with Varys in King’s Landing at that time.

These are the photos our reader has shared of the villa being set up for the show. The luxurious coastal villa would be a very suitable location for Magister Illyrio’s Pentos home. 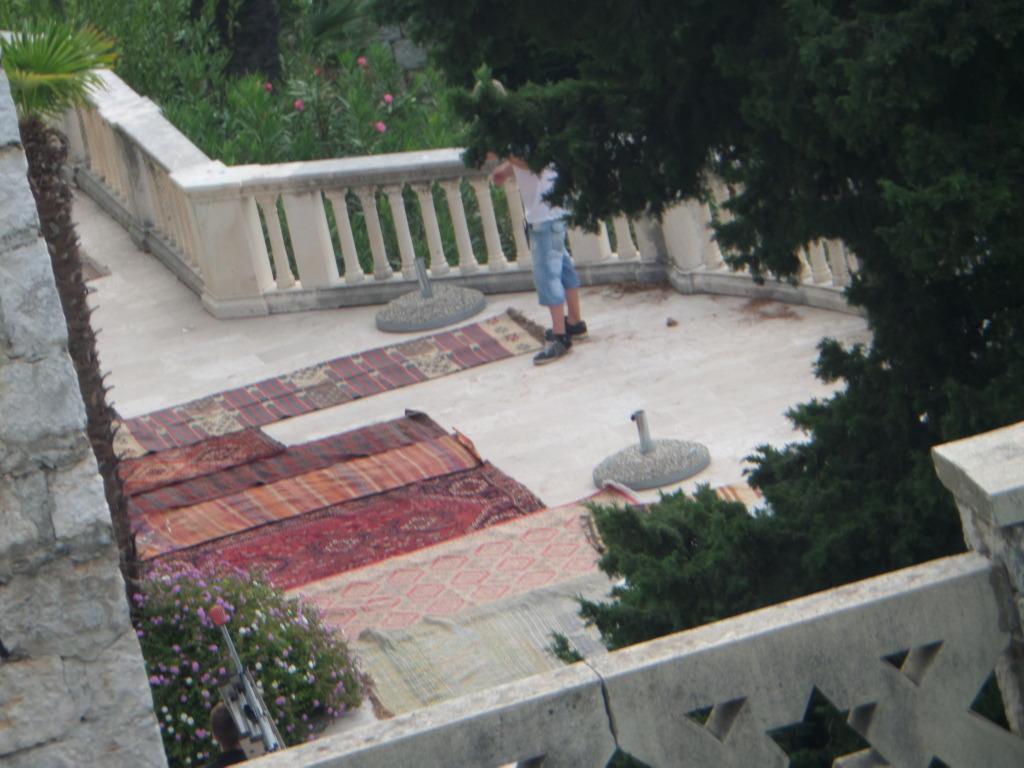 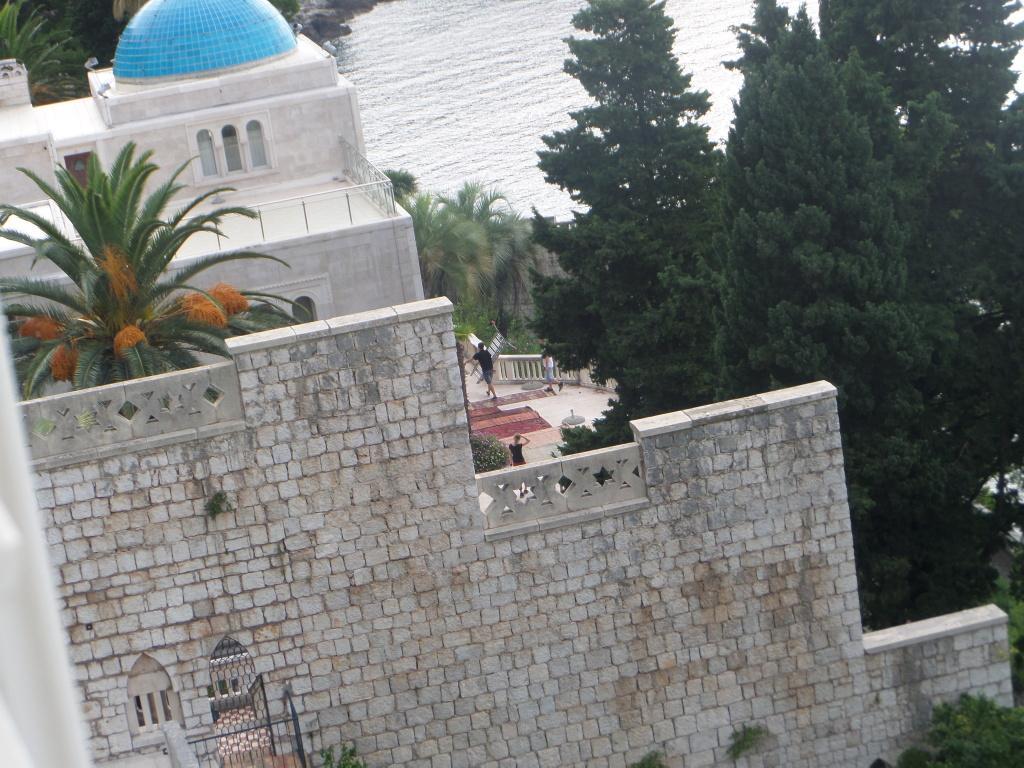 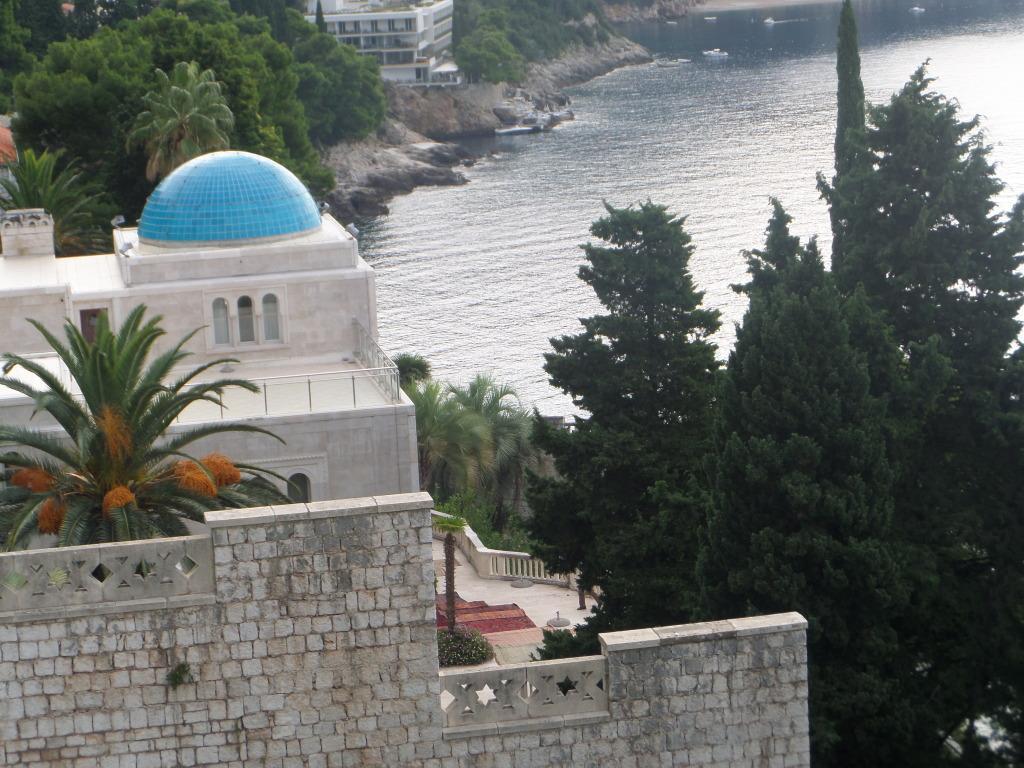 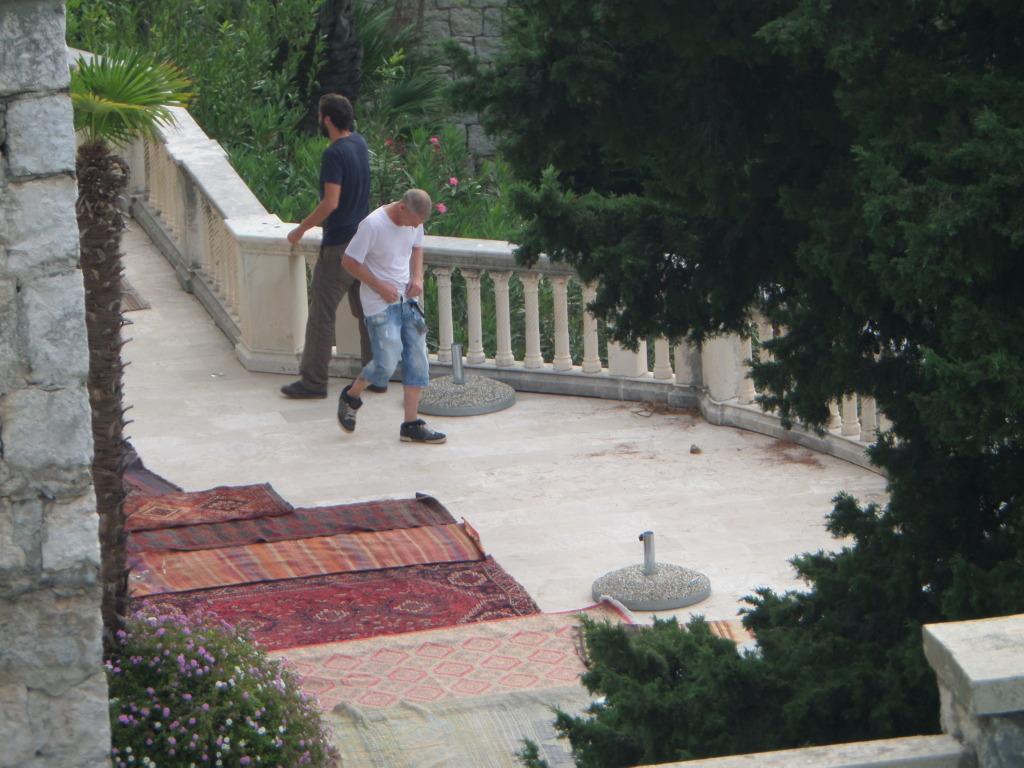 Sue the Fury: Fans have been dying to confirm Roger Allam’s return for ages, due to Illyrio’s role in A Dance with Dragons. If our reader’s sighting (and he is very positive about what he saw) is correct, then it sounds like we can expect the magister to receive a visitor soon, and the plotting to begin again.