Game of Thrones episode 704 breaks new viewership record! | Watchers on the Wall | A Game of Thrones Community for Breaking News, Casting, and Commentary 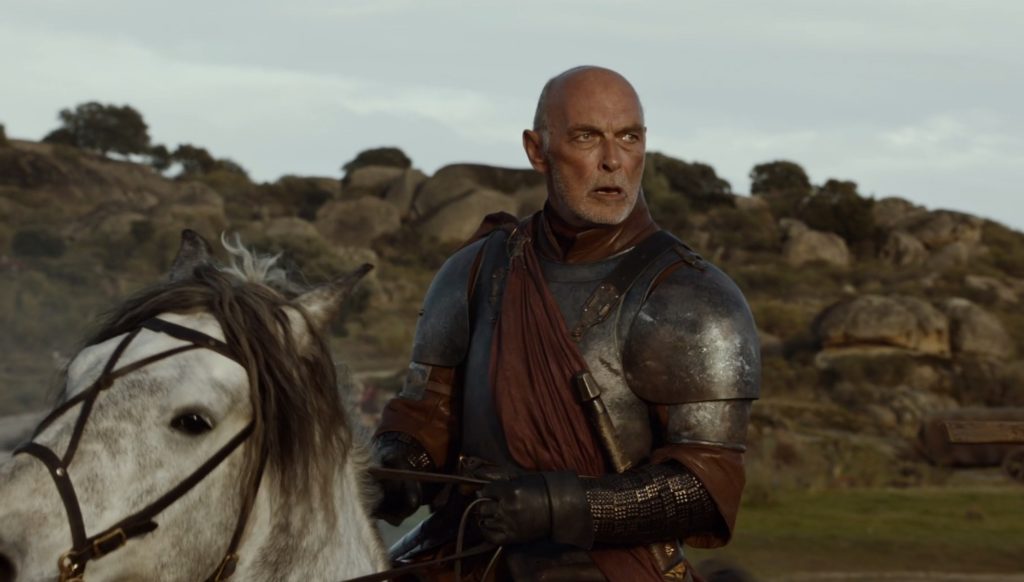 Randyll Tarly amazed by the numbers

Okay, that was unexpected, but what better Game of Thrones episode to set a new record than last Sunday’s doozy? As if the viewers knew what was coming … “The Spoils of War” original airing was seen by 10.17 million viewers, just breaking the previous record set at 10.11 by the season’s premiere. Thanks to Showbuzz Daily for revealing the numbers.

Please enjoy the updated graph below (click to enlarge), now plotting a friendly smile for season seven of Game of Thrones with the added record.

As our David “SirSquinty” Rosenblatt put it:

The movement of these numbers is quite unpredictable, but what with the excitement delivered by the most recent episode and the fact that a new record was broken despite the leak (which couldn’t have helped), it all bodes well for the ratings of the next one. What are your predictions, everyone? Three episodes to go!