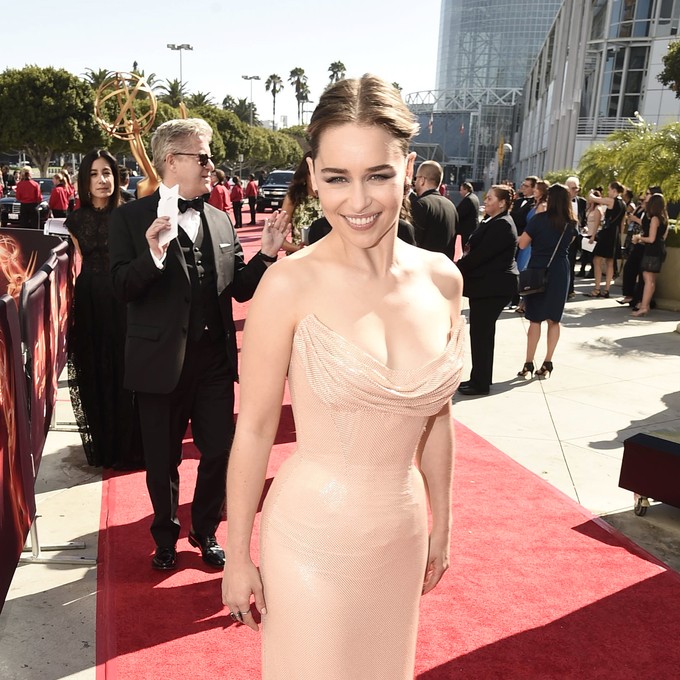 The stars of Game of Thrones gathered tonight on the red carpet at the 68th Primetime Emmy Awards in Los Angeles. Emilia Clarke, Kit Harington, Sophie Turner, Maisie Willliams, Peter Dinklage and more stars of the show arrived at the Microsoft Theater in their best duds. The show is up for multiple awards tonight, and we’ll keep you up to date on the wins. But for now, enjoy the best of the Game of Thrones looks of the evening, courtesy of FirstLook and Twitter!

Emilia Clarke is looking incredible in a nude-toned gown: 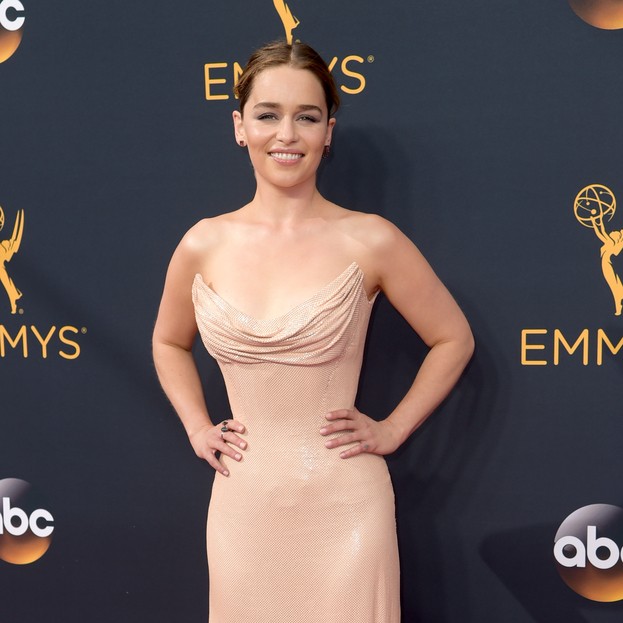 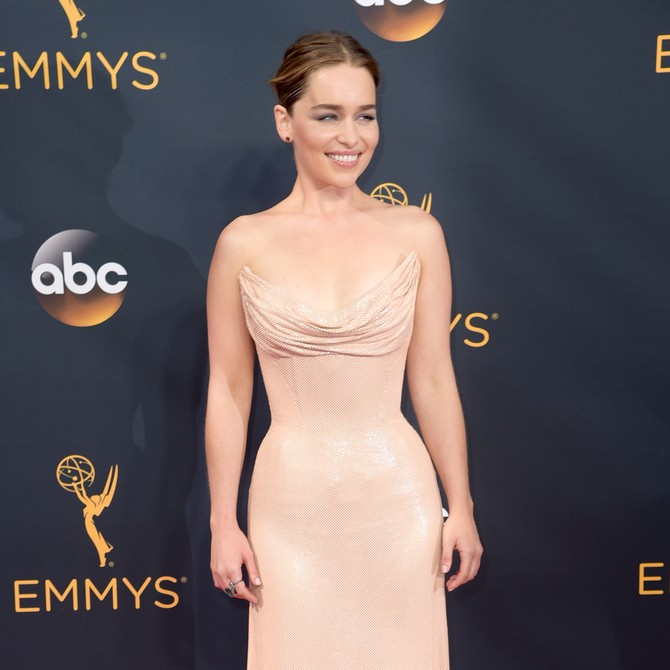 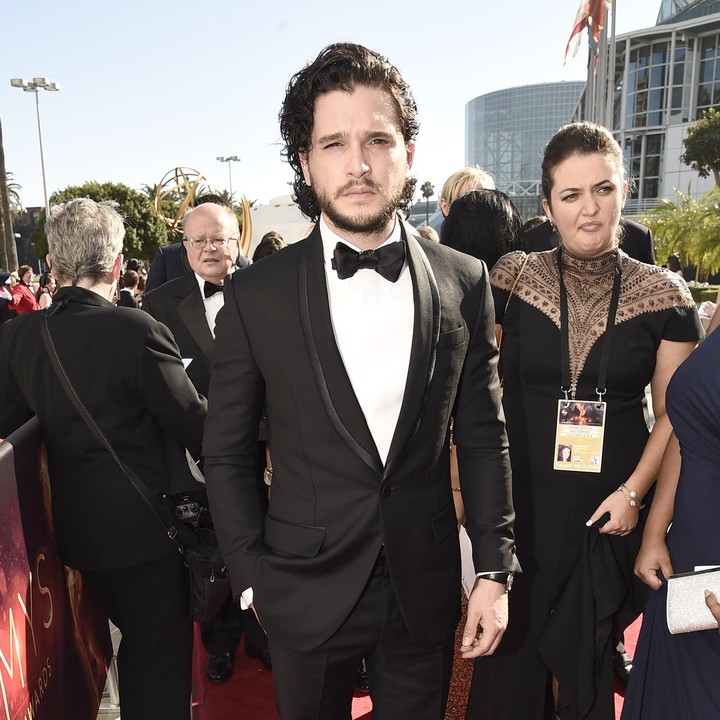 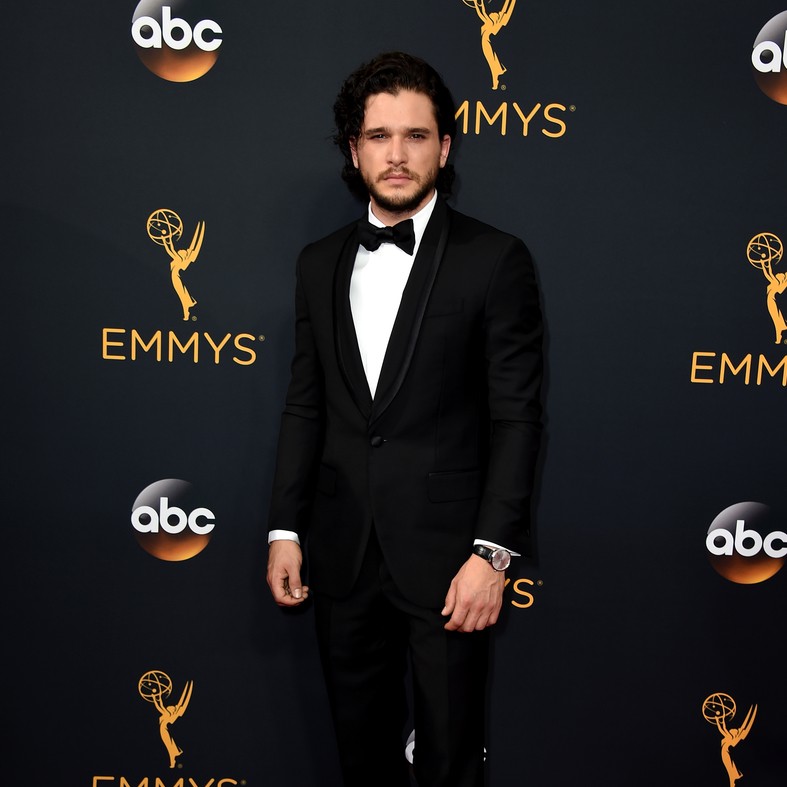 The Ice & Fire duo posed together in the theater: 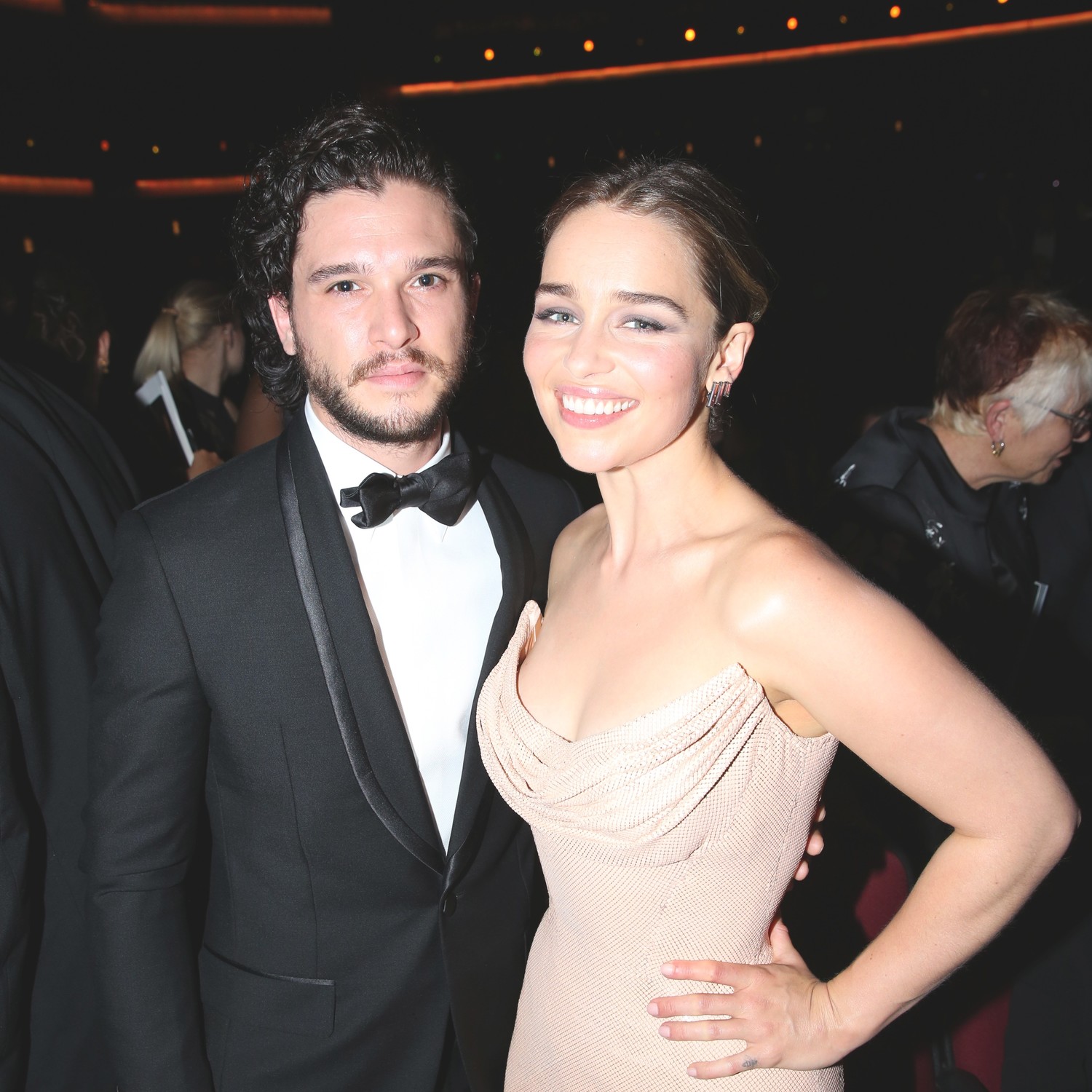 Sophie Turner is still rocking her blonde hair, with soft waves and a black dress that will likely land her on several Best-Dressed lists after this evening: 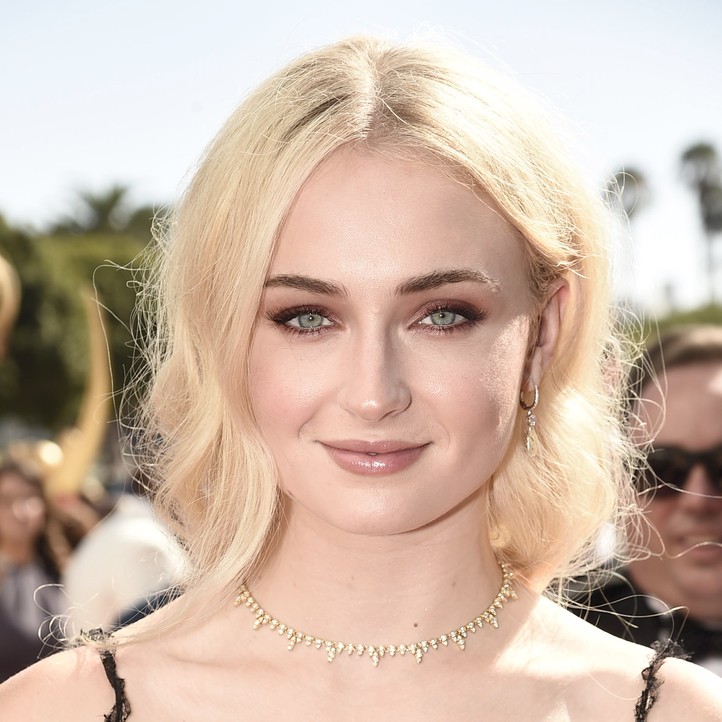 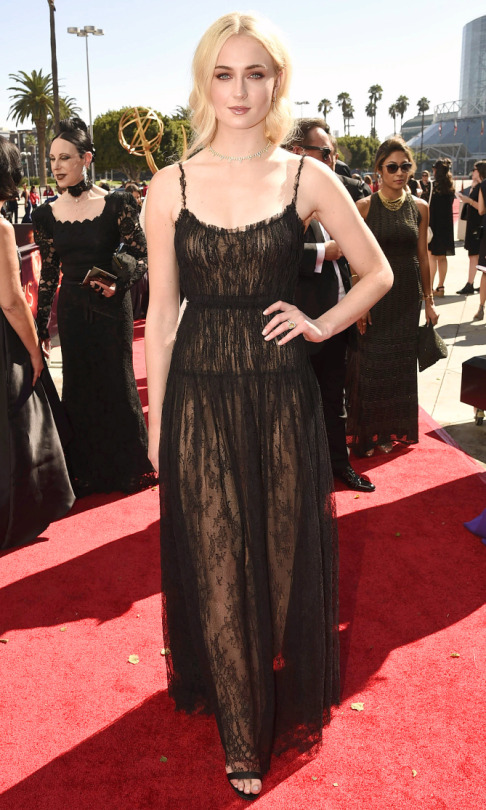 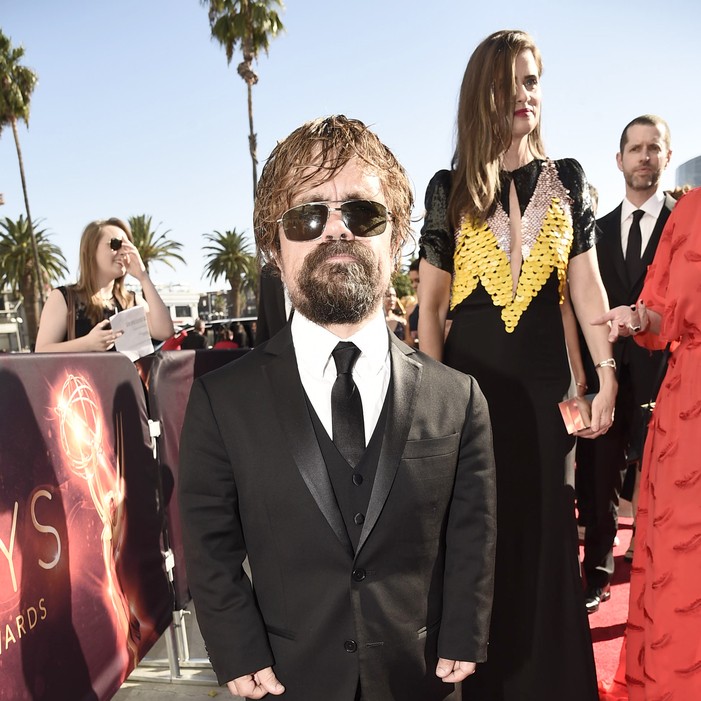 Maisie Williams brought her usual artistic flare to her dress choice and a unique handbag, something she’s become known for: 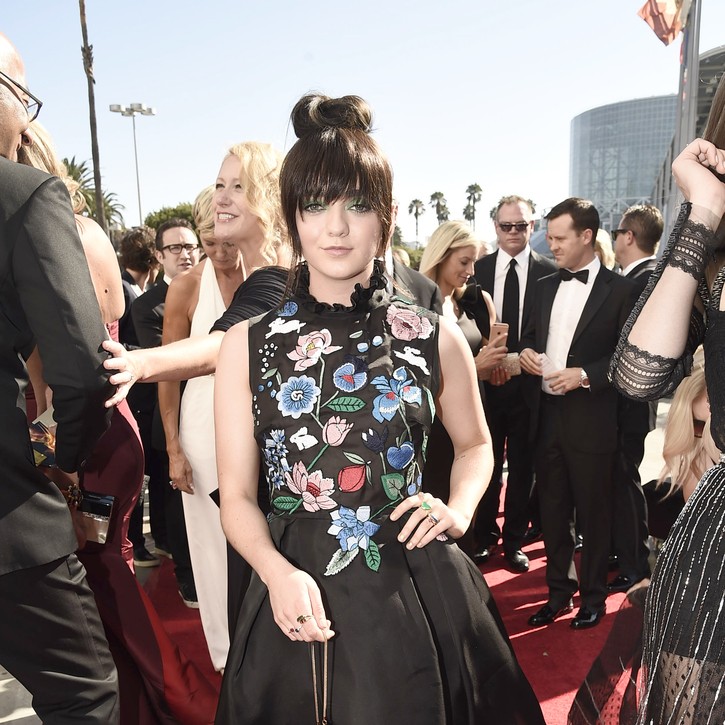 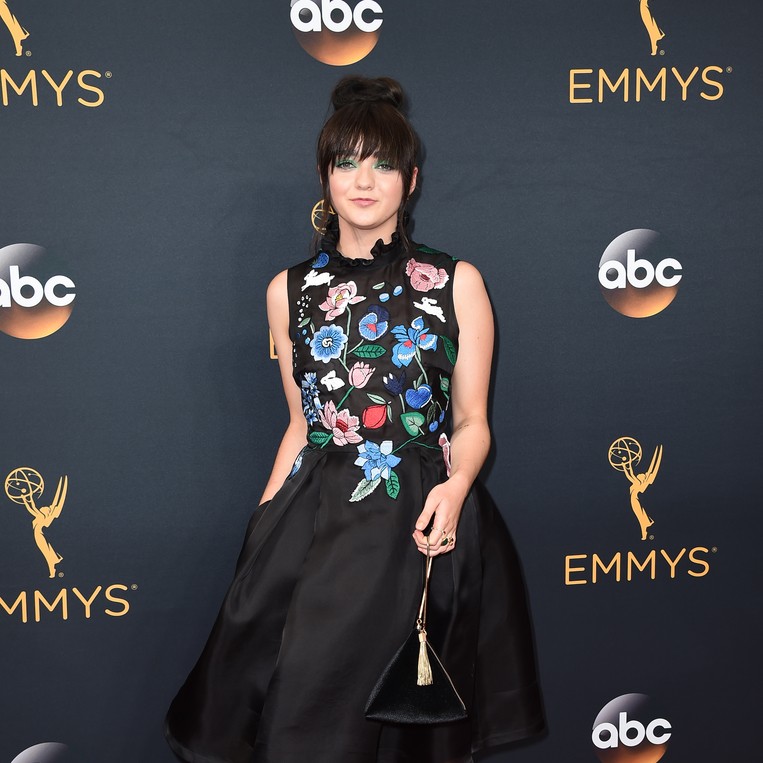 George R.R. Martin is in attendance, and popped up on the red carpet: 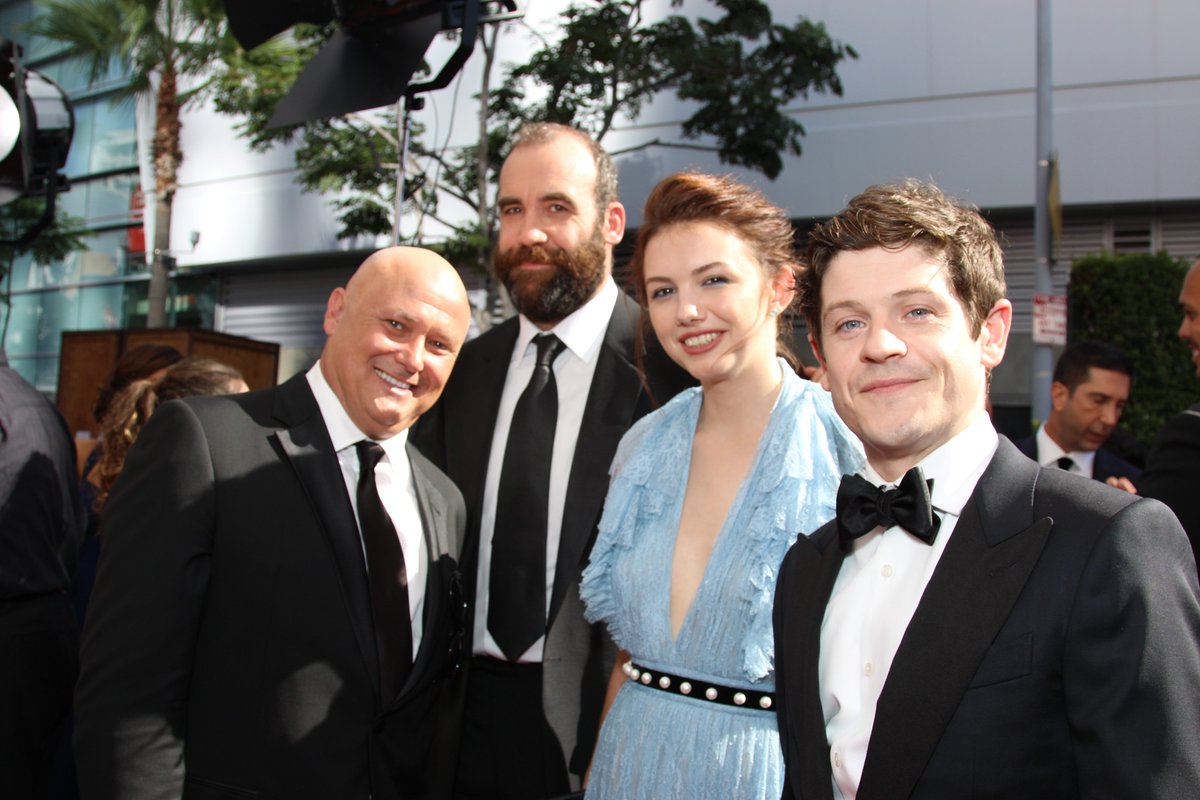 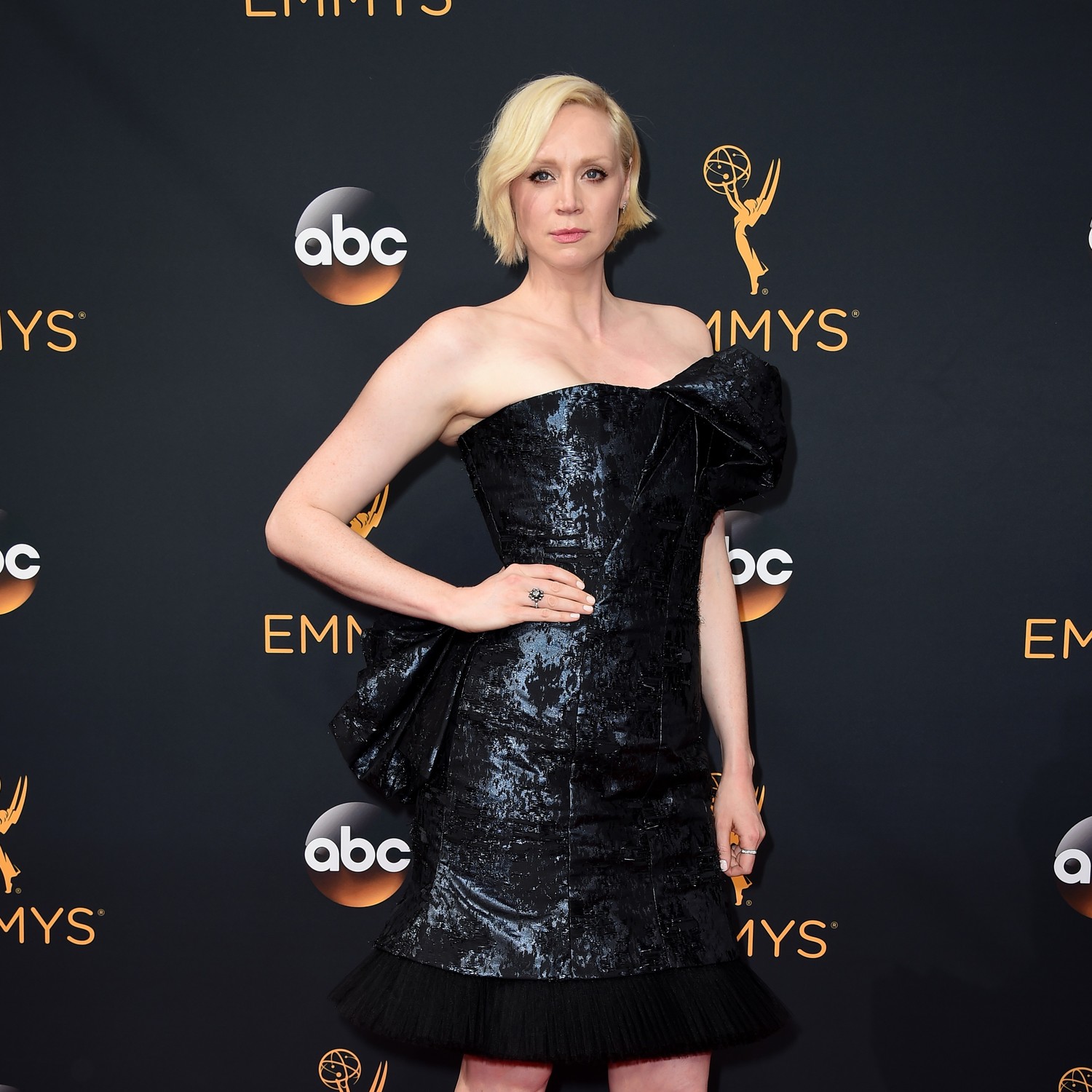 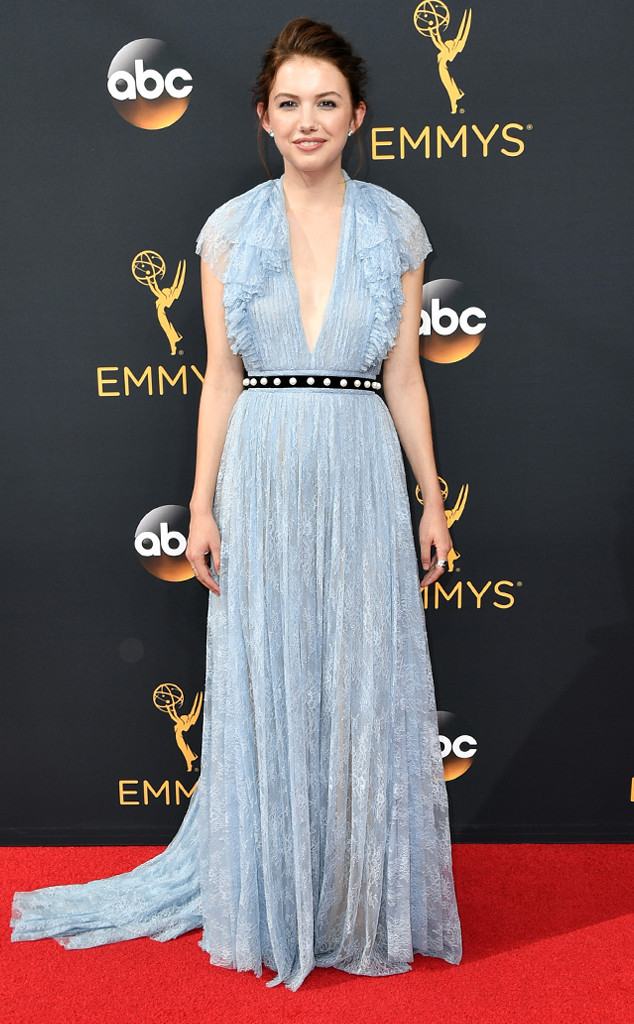 Rory McCann chatted with a reporter on the red carpet about his year away:

“I don’t have to lie anymore about whether I was dead … It was a nightmare.” Rory McCann, The Hound! #Emmys pic.twitter.com/Adg5THHFfp

We’ll be back later with more coverage of the Emmy Awards and the new interviews forthcoming from the red carpet. Enjoy the show!