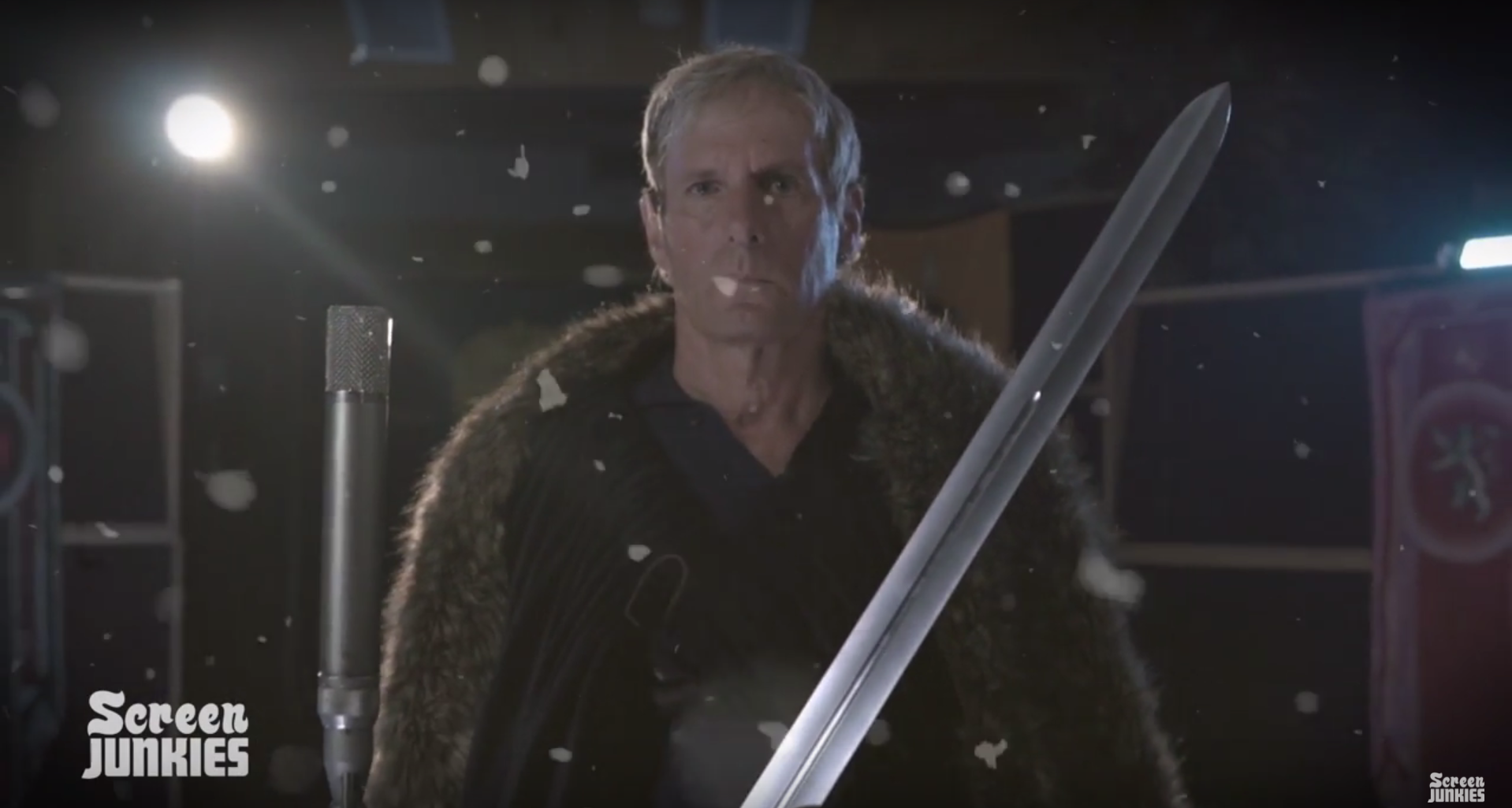 Game of Thrones may be ineligible for the 2017 Emmys, but that doesn’t stop it from crashing the party. Honest Trailers’ latest tribute pays homage to the ridiculous TV themes of the 80’s and ushers in a new wave of retro TV updates with a bevy of music celebrities. Brian McKnight, Paula Cole, and Natasha Bedingfield step in to sing 80’s title sequence music for Stranger Things, This is Us, and The Handmaid’s Tale, respectively…but what Emmys parody is complete without GOT following closely in tow? Michael Bolton, along with his echoing, reverberating chops introduces a new song that will be stuck in your head long after you listen to it.

“But Michael, Game of Thrones isn’t eligible for Emmys this year,” says the Honest Trailers team.

“House Bolton does what it wants,” quoth Michael of House Bolton, first of his name.

While his song is roughly a brief recap of the series, more than anything, it continues Honest Trailers’ trend of poking fun at the sheer number of cast members: 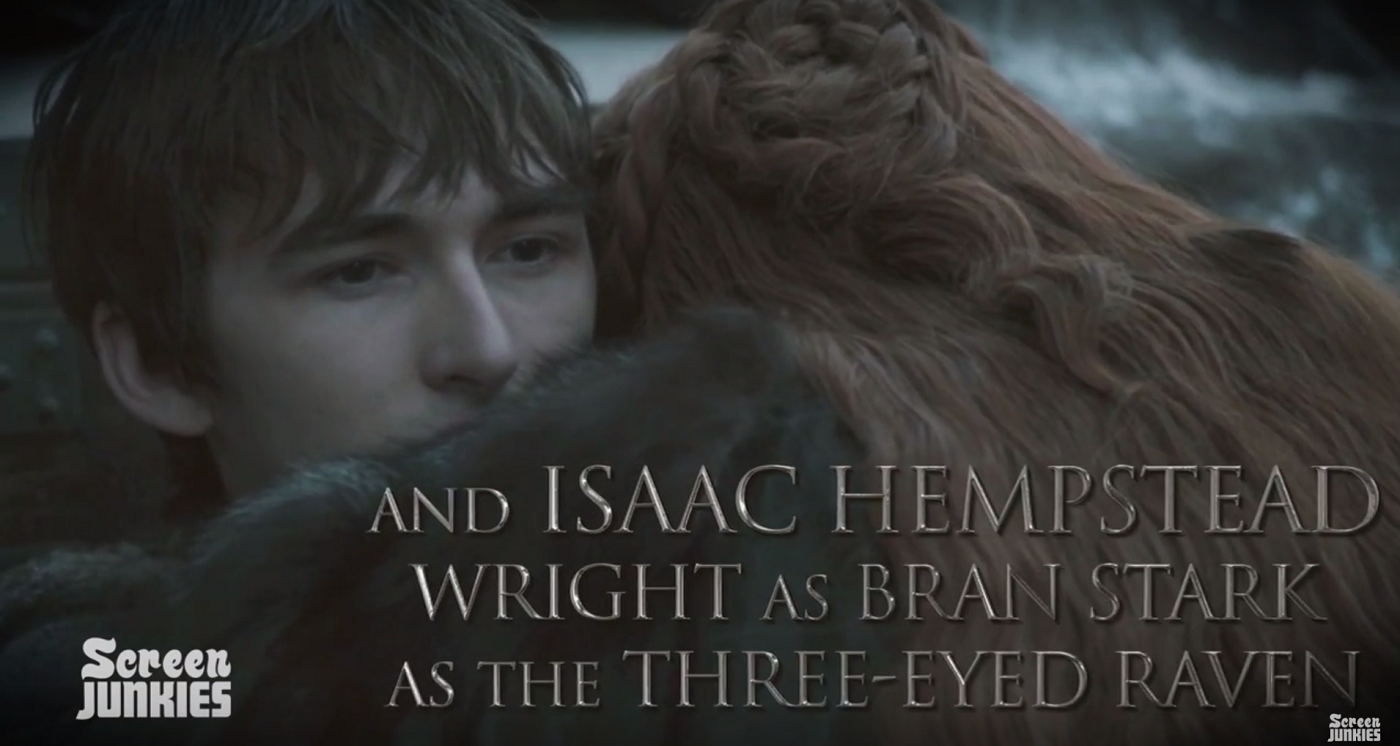 …and the list goes on. I just love that even though there are 7 Emmy nominees for best drama, Honest Trailers knows that including GOT in their Emmy roundup is the secret to success in an Internet video. In fact, there are 4 remaining nominees they left out (House of Cards, Westworld, The Crown, and Better Call Saul). Perhaps when they do a roundup of those, they’ll include more GOT humor in there. In fact, the most recent GOT parody Honest Trailers produced was for seasons 4 and 5, so hopefully we can expect seasons 6 and 7 at some point in the next year – Anything is possible! Besides, it’s not exactly like they are chomping at the bits for characters to poke fun at: