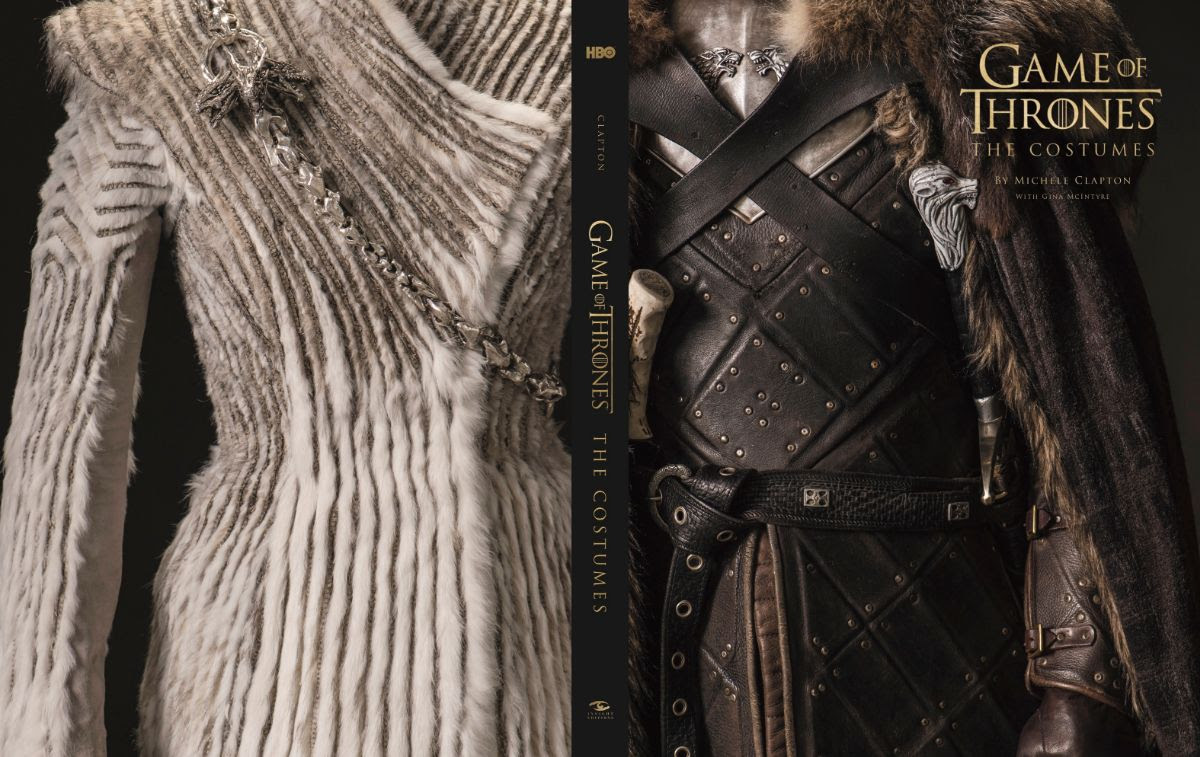 If you’ve ever dreamed of flipping through a weighty volume of detailed photographs and sketches of Game of Thrones‘ gorgeous costumes and reading the brilliant insights of the show’s costume designer, Michele Clapton … well, your dreams really do come true, sometimes.

HBO and Insight Editions have released a sneak peek of the fourth installment of their 2019 publishing program, Game of Thrones: The Costumes. By all accounts it is everything a Westerosi fashion aficionado could ever want.

From the practical, layered fabrics of Winterfell to the finery of King’s Landing, the costumes of Game of Thrones play an integral part in transporting viewers to the land of Westeros and beyond. Game of Thrones: The Costumes, written by Michele Clapton and Gina McIntyre, celebrates the incredible artistry involved in creating each outfit, with beautifully detailed photographs of the costumes and behind-the-scenes details. 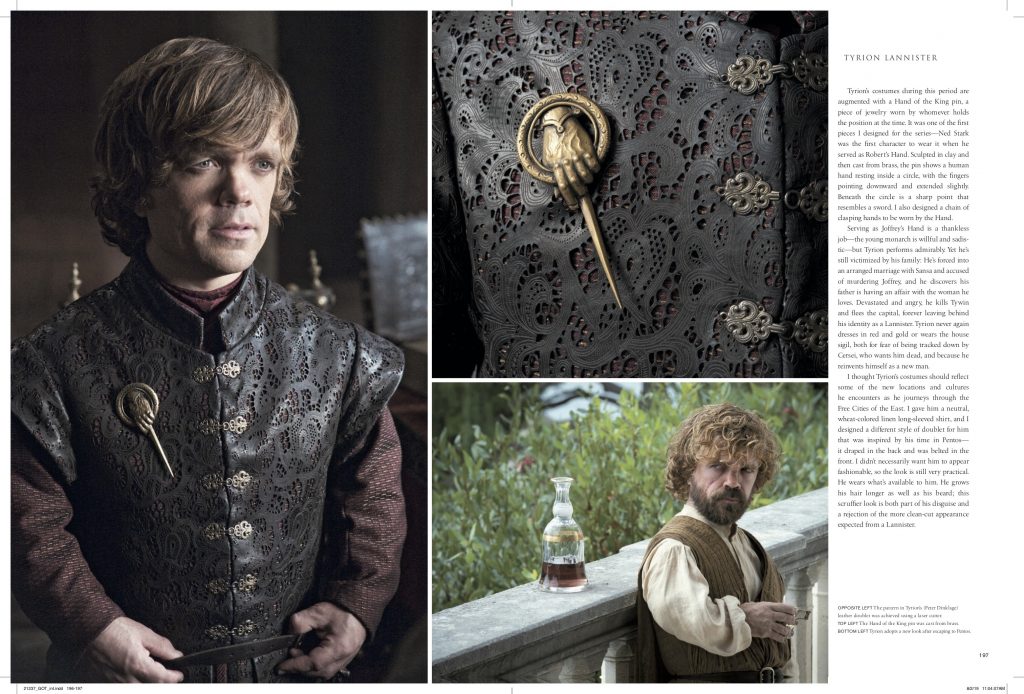 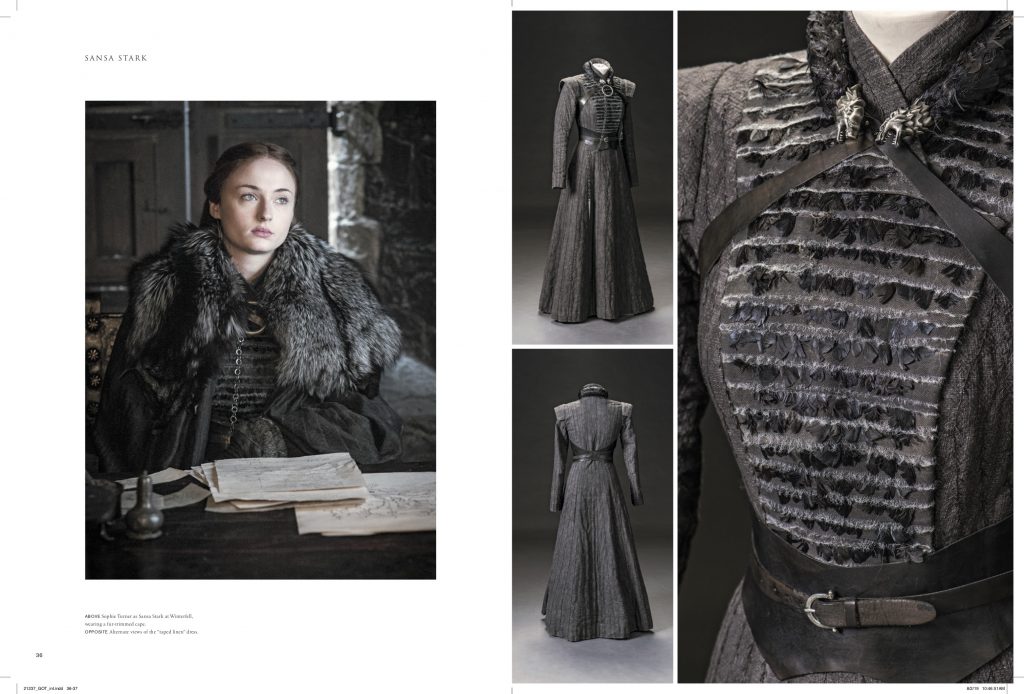 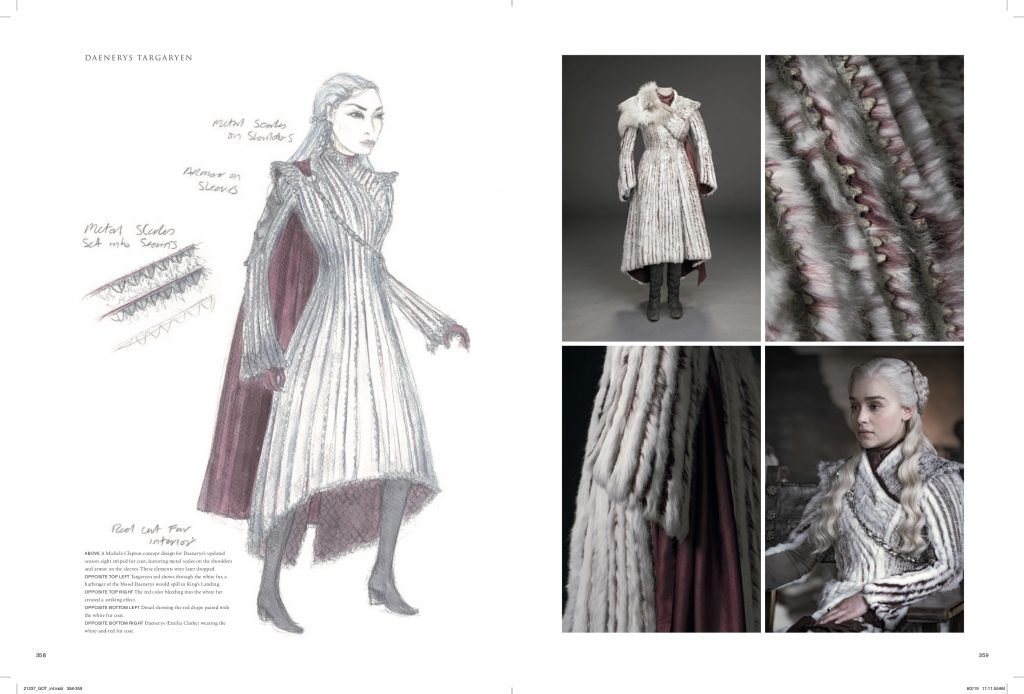 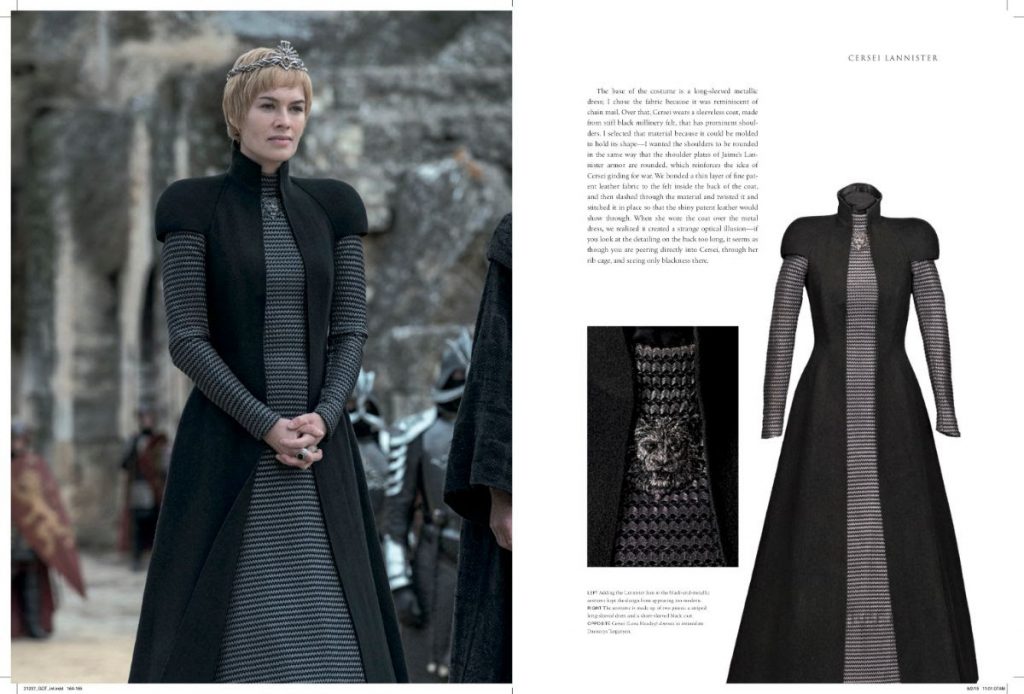 Game of Thrones: The Costumes will be released on November 12th and priced at $75.00. The other three books in HBO and Insight Editions 2019 publishing program are: