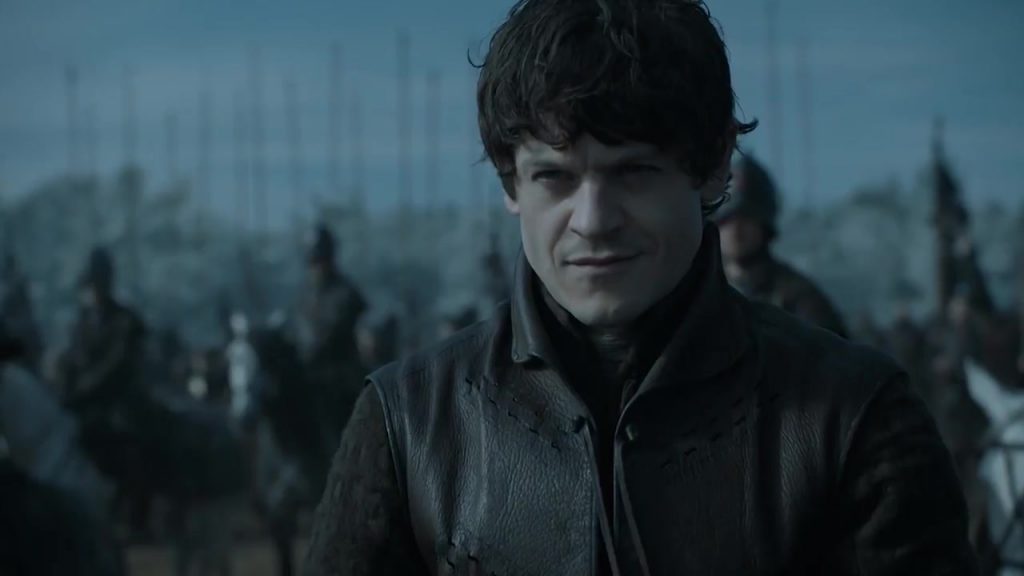 Only 4 days and counting as the cast mercilessly teases us with high expectations for the newest season of Game of Thrones. Petra and Nate have rounded up the best interview highlights from the last few days, as the cast and crew of the show make the press rounds!

Writer/producer Bryan Cogman talks to Entertainment Weekly about season 6 being a “next act” and what we can expect in general this year.

There are a lot of thematic and explicit callbacks to season 1, and the seasons that preceded this one, and even to events that preceded them — in terms of the mythology. There’s also a trend that began in season 5 and continues even more so in this season of worlds colliding, with characters meeting in hopefully very unexpected ways.

Cogman talks about the challenges of this year, being the producer who interacts with the online community and so much more, so check out the complete interview at EW.

Yahoo! talks to the cast and crew, with Isaac Hempstead Wright discussing the Three-Eyed Raven helping Bran this season:

He’s trying to teach Bran what he can use his powers for. There’s also a slight sense every now and again that Bran might be able to interact with these past figures and characters through his visions — we’re not quite sure.

Alfie Allen teases what’s next for Theon and the Greyjoys:

He needs to go back to the Iron Islands and confront his family. He needs to go and clear things up with his sister. Apologize to her for not going with her when she went to try and save him as Reek.

In The Hollywood Reporter, the cast predicts audience reactions to the Season 6 premiere: “The Red Woman.”

The Hollywood Reporter had to cut off the end of McElhatton’s quote for spoilers which leaves our minds racing for the conclusion.

Head on over to The Hollywood Reporter to read more predictions and to further whet your Season 6 appetites!

John Bradley discussed his need, as an actor, to focus on his character’s “tiny moments” rather than the larger “puzzle” of the Game of Thrones narrative and Hannah Murray explained her reluctance to read about Game of Thrones online. “I think if I started to read that stuff I’d probably quickly end up reading something about how someone didn’t like my face and get upset.”

Liam Cunningham and Carice van Houten talked about the dreary circumstances Davos and Melisandre find themselves in at the beginning of season 6 and their character’s evolution moving forward.

Iwan Rheon and Michael McElhatton hinted at unexpected character crossovers next season, the Bolton’s knack for maintaining power and Roose’s full-time job, “keeping the reins tight on [his] son and stuff like that.”

Be sure to stay tuned to Watchers as we keep you posted on all things Game of Thrones as the on-season officially begins!