More location problems for Game of Thrones season 5 (resolved), cast prepares for filming in Croatia, and more | Watchers on the Wall | A Game of Thrones Community for Breaking News, Casting, and Commentary 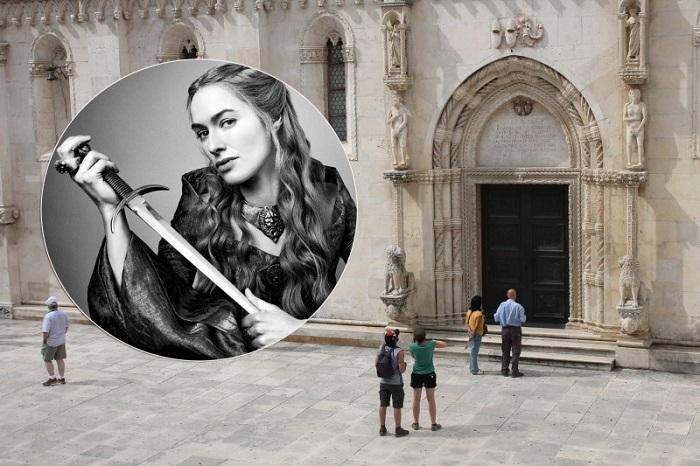 In a statement on Sibenik.in, the Dubrovnik Diocese has clarified its stance on Game of Thrones‘ troublesome relationship with Dubrovnik Cathedral.

They have stated that they only disallowed filming of the interior of the cathedral/walking out of it, and that they did not and can not prohibit filming in the immediate surrounding area.

UPDATE: Entertainment Weekly has since confirmed that this is “old news”, and that the producers have secured a new location for the sequence.

Mild spoilers below the cut.

More information has also come to light regarding filming problems in Croatia, this time at the Cathedral of St. James in Šibenik.

According to Sibenik.in, the cathedral will not be used for filming, as the bishop in question heard that the show is rich in content that he does not like.

The production reportedly hoped to capture a short frame of a wedding at the location, as numerous actors walked through the side-door flanked by lion statues (see image above). Also mentioned is that they plan to film at a “few” fortress locations, rather than solely at St. John’s.

Finally, images of some sort of homestead set at Cushendall, Northern Ireland have surfaced on Reddit. 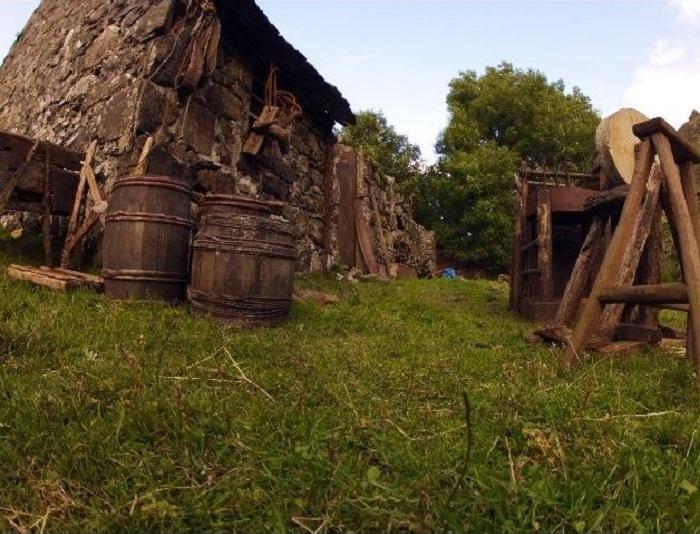 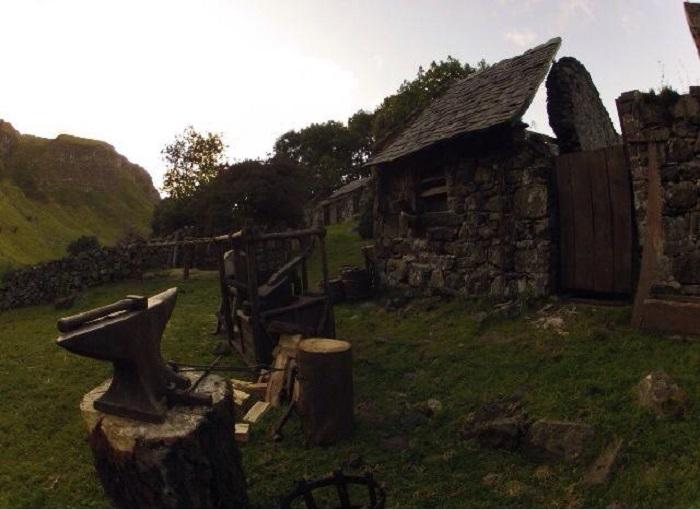 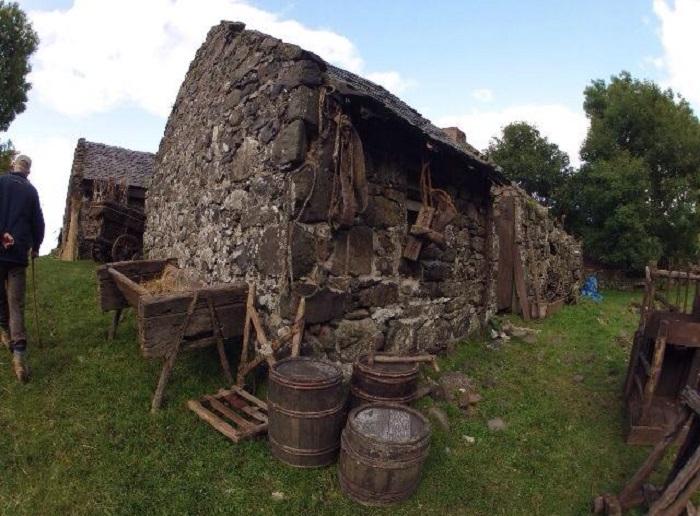 Redditor warwagon86 says that there was also a raised platform to the left of the houses that looked like “where a queen and king would sit”, and also confirms that filming is taking place at Garron Tower nearby.

Cian: The raised platform at Cushendall sounds interesting, although given the appearance of the rest of the set, it would be strange for a king and queen to be seated there. Also, the presence of an anvil there may have something to do with the recent casting calls for blacksmiths/stonemasons. Thanks to Dakario for tipping us off!