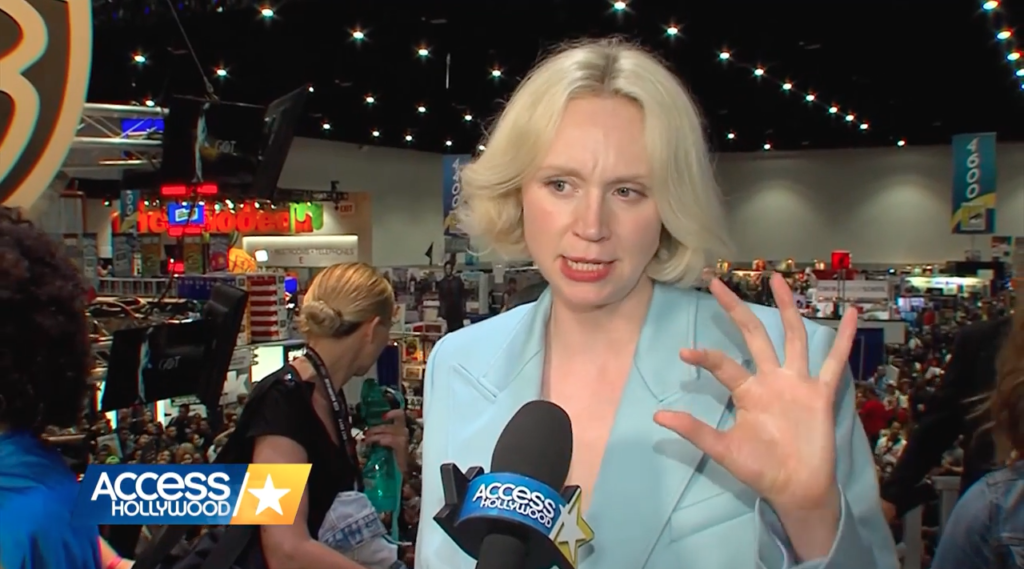 Sophie Turner and Liam Cunningham talked about their respective characters’ many (and perhaps unexpected) interactions in season 7.

John Bradley chatted about Sam’s run-in with Jorah in episode 1 and his dedication to Jon Snow.

Nathalie Emmanuel described filming Daenerys’ arrival at Dragonstone and how a certain reveal in the Comic Con trailer will impact the characters.

Isaac Hempstead-Wright gushed about Christian Nairn and hinted at what Bran’s plan this season may be.

Conleth Hill “speculated” about Varys’ reaction to a Jon and Daenerys reunion.

And lastly, Gwendoline Christie went into detail about that revolutionary idea that Jon Snow introduced last episode about training girls to fight.