Game of Thrones Attrition: Five I Wish Were Still Alive | Watchers on the Wall | A Game of Thrones Community for Breaking News, Casting, and Commentary 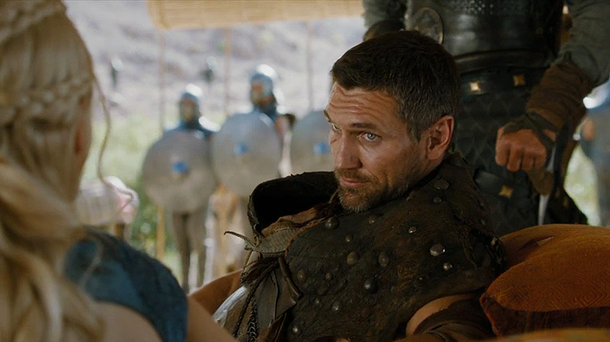 O’ come all ye faithful, and welcome to your favorite Game of Thrones theme park, WatchersontheWall.com: The unofficial home of the unprofessional.

As we continue to settle into the new homestead and get our alumni pics hung on the wall, a man was reminded about just how many characters have been ousted on the show and the unbelievable amount of attrition (and subsequent changes) that we the viewer have been forced to endure.

Here is a list of five that came to mind and wish we could have seen a little more of (even if they were bastards, or womanizing pricks, or both). And worry not… my list will not be filled with the common names so many have chosen in the past.

And even if it did, it is known that you can’t have a reputable website without some kind of list hidden somewhere. It’s an internet regulation for crying out loud. So here is our first one (that I know of). Enjoy. And feel free to add your own in the comments. There are plenty to choose from…

The one rule for this list is this… they must be confirmed dead in the show.

Although Mark Killeen only appeared in one episode (Second Sons) and 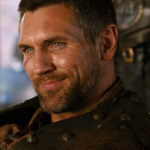 was given a minimal amount of screen time, he was able to make us hate and abhor the Titan’s Bastard without much effort at all. As lewd and disrespectful as he was to Dany, Missandei and any other woman he was around, it would have been fitting had he been granted some kind of horrific gratifying death scene at the hands of Daario or Selmy or anyone else for that matter, rather than just the plunking of his head on the ground from a sack. Regardless of the how, Mero would have been an interesting character to keep around as Dany continues her meandering through the Slave Cities. 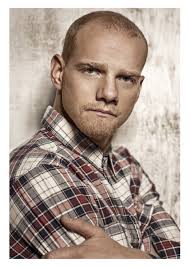 When the Thenn’s were introduced in Two Swords, one of them stood above the rest, literally. Yuri Kolokolnikov ended up being a great selection for the Magnar of Thenn even though I admittedly was rooting for Joseph Gatt (Thenn Warg) when I learned of his casting. But to be honest, I am Unsullied and didn’t even know what the hell a Thenn was. Nevertheless, when Yuri walked around the corner to meet Tormund and the music hit, you knew this was some badass, scarified dude you didn’t want to mess with. And although his death scene was arguably fulfilling (the hammer in the skull from Jon Snuh), a man would have no complaints if he had been chosen to return.

For those of you who have read my “contributions to GoT life” posts in the past, you may k 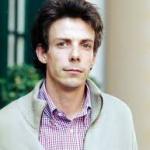 now that I am something of a big Noah Taylor supporter. So I was thrilled to learn that he had been cast on GoT as some guy named Locke. In terms of longevity, I am somewhat surprised his character made it in the series as long as he did (8 episodes over two seasons). Maybe I can’t get over the fact that he was killed by a warged Hodor when I always thought he would go down in a spectacular sword battle or at the paws of his own fookin’ bear. Either way, I hate to see him gone. A little more Locke would have gone a long way.

Many of you are aware of my affinity for Lysa (may she forever rest in peace). So the only shocking thing about her inclusion on this list was that she did not take the top spot (for what it’s worth, she was only a few make-believe Oz-points away). 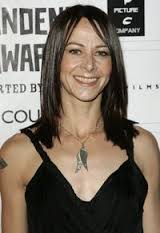 Most identify “crazy” and either turn the cheek from it and commence to riding in the opposite direction, or they embrace it and understand that while “crazy” may in fact be the appropriate term, there is typically a reason why said person has ended up in such a state. Kate Dickie only appeared in five episodes over the span of four seasons in GoT. But in her absence in Seasons 2 and 3, did you ever forget who she was? Or her general disposition? Or her son? Not to mention the repercussions of her actions with Littlefinger (which, by the way, justify re-watching the entire freaking series again)? 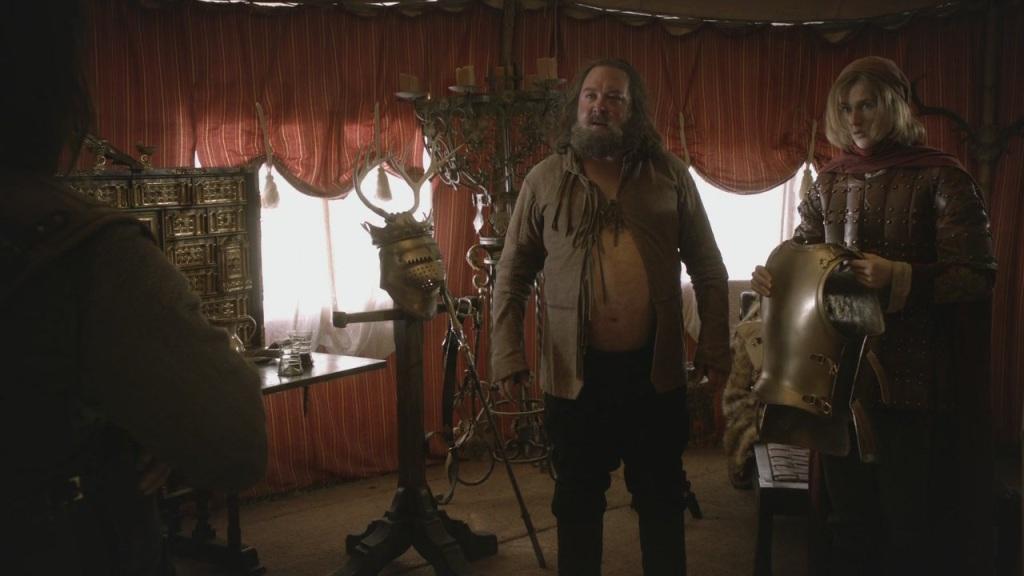 Whenever I think about Robert, I can’t help but see him as a younger, drunken version of Santa Claus before finally slowing down, marrying Mrs. Claus, having iced tea take the place of the 90 Proof, and making toys while his beard hair matured to gray. In other words, he seemed like a jolly old elf (most of the time).

Unfortunately for us, Robert died all too soon and before Lancel was able to locate the breastplate stretcher. If you are ever fortunate enough to catch Mark Addy in his portrayal of Fred Flintstone, you will likely never be able to envision him making the transformation to King Robert. But in a testament to Mark, I can’t envision Robert being portrayed by anyone else. Whether he was in a scene as the drinking loud mouth or a dramatic scene recalling the woman he truly loved, Mark Addy made Season 1 fondly memorable, way before Ned ever lost his head.

Of course, it goes without saying that the path to where we currently stand would be drastically altered if many of these had not met their demise when they did. Yet, a part of me longs to see them again if not for one more scene, just for the hell of it.

Let’s stroll down the lane of memory. Who is not on this list that you would include? Comments are open.

And better yet, if you feel like contributing a little more than a comment, then send a reader submission for the one character you wish was still alive.  Email your submission to [email protected] with the subject line: Attrition.

Our Features editor Bex and I will go through and pick five random submissions to be included in a follow up post of Reader Picks. The rule is the same… your submitted character must be confirmed dead, and your write-up should be somewhere between 100-150 words.

And don’t forget to invite your GoT fanatic friends to join us and help us build the wall. Support is always appreciated, especially when supporting the bottom.

Thank you for helping us make WotW such a great community in such a short amount of time. This Wall was built for you, but we must continue to grow stronger. Help us spread the word, and may there always be peace in your realm. –Oz

You can find Oz on the twittersphere here.