'Game of Thrones' was Comcast's number one video-on-demand show of 2018 | Watchers on the Wall | A Game of Thrones Community for Breaking News, Casting, and Commentary 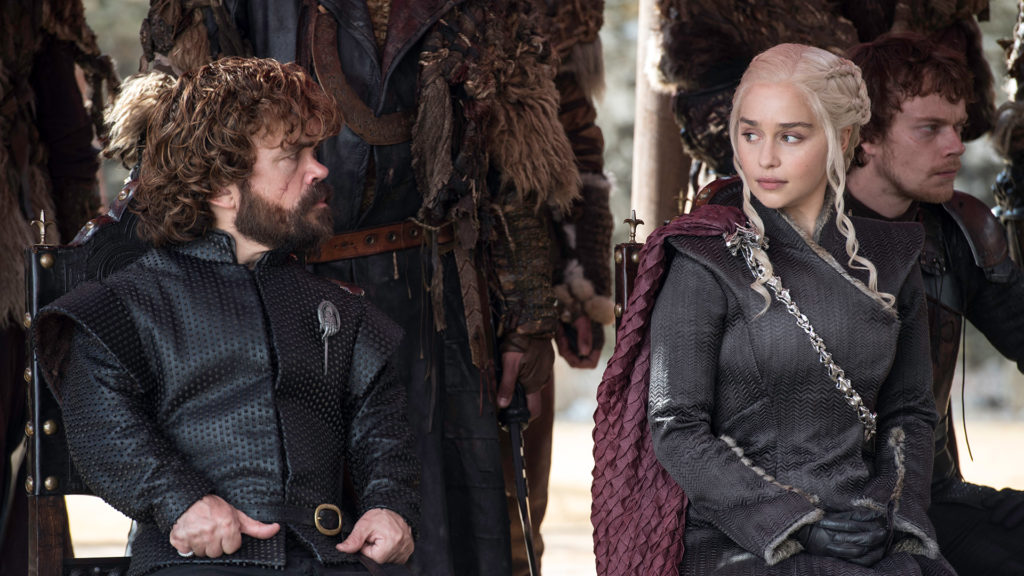 You know a show is good when it’s been off the air for a year and still ranks at the top for viewers.

Chalk this up to the influence of being the world’s most-watched TV show: despite not airing since August of 2017, Game of Thrones was cable provider Comcast’s number one video-on-demand (VOD) show of 2018, according to figures from the company.

USA Today reported that Thrones ranked at the top of VOD among its more than 22 million subscribers from Jan. 1 to Dec. 5 this year.

“The fact that that show is still ranked No. 1 across the board when it wasn’t even current is pretty incredible. It shows just how large of a following that show has (and) how new people are still discovering it,” Brynn Lev, VP of editorial and programming at Comcast Cable, told USA Today.

Thrones ranked number one nationally and in 9 of Comcast’s 12 major markets: Boston, Chicago, Denver, Houston, Minneapolis, Pittsburgh, Portland, San Francisco and Seattle. No word from Comcast as to how the show fared in King’s Landing, Oldtown or Sunspear.