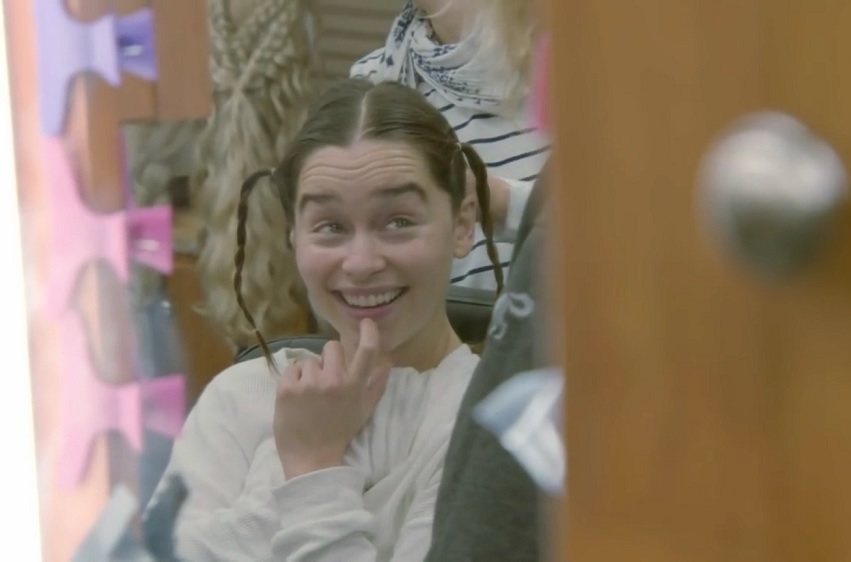 In this thorough look at the making of Game of Thrones, titled “Game of Thrones: 18 Hours at the Paint Hall,” HBO takes us behind the scenes of one incredibly challenging day while shooting season six. On this busy and long day, all three shooting units- Wolf, Dragon and White Walker- worked in Belfast’s Paint Hall at Titanic Studios. With commentary from the showrunners, cast and crew of Game of Thrones, we see the process involved in getting ready with hair and makeup, visit the props and workshops, and see the cameras rolling on major season six moments.

The video has been available through various outlets such as HBO Now and On Demand for some time, but only recently has become available in HD on YouTube. Check it out: