"The Game Revealed" documentary series ends as it delves into Game of Thrones season finale — watch two clips! | Watchers on the Wall | A Game of Thrones Community for Breaking News, Casting, and Commentary 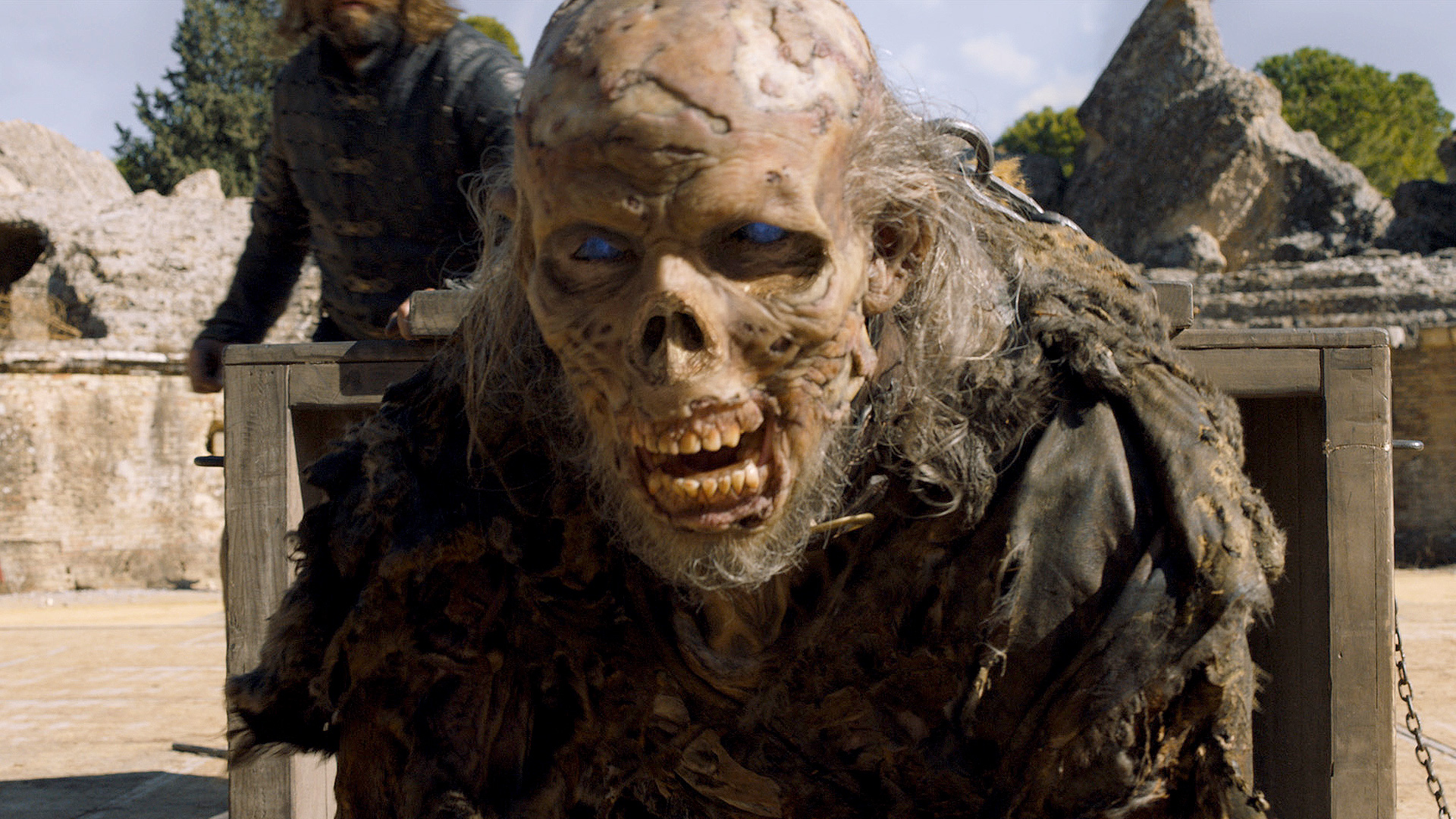 The Game Revealed was a new feature for season six that HBO released on Youtube after each new episode aired. For season seven, we thought they had decided to forgo this rather wonderful documentary-style series, but after the entire season aired it was announced the series would return weekly on HBO’s online services. These last six weeks, we have brought you the clips HBO made available, and today we bring you the last two, as the series closes with an inside look at “The Dragon and the Wolf.”

The first clip focuses on the wight presented to Cersei at the dragonpit, which was quite a production challenge. As director Jeremy Podeswa put it, “one wight is way more complicated than ten thousand, because you’re dealing with a wight with a lot of detail.”

You can find the entire episode on HBO if you are a subscriber. For those of us who have been following the documentary series, or at least these clips, the experience has been kind of an extension of season seven — as long as this was airing, the season wasn’t entirely over. Sadly, now it is truly over … but don’t fret, because filming begins next week, and we aim to make this off-season almost as exciting as the season itself!