Game Of Owns: Young Griff | Watchers on the Wall | A Game of Thrones Community for Breaking News, Casting, and Commentary 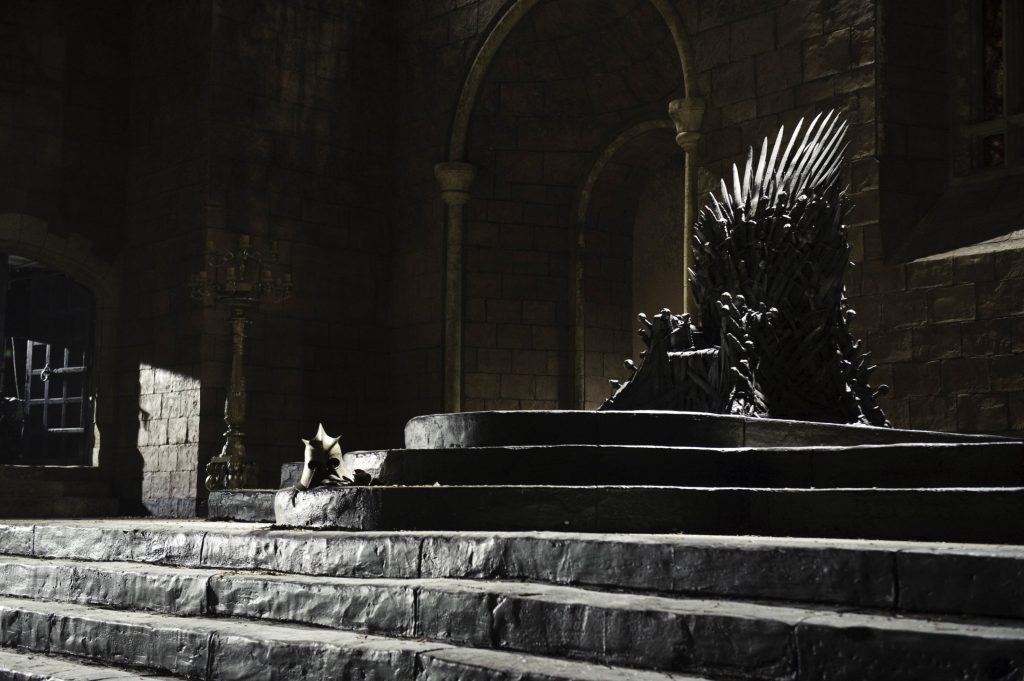 Game of Owns 2016 Holiday Special. Jaime and Tyrion Lannister guide our combined reading into anger and terror while the song of ice and fire mercilessly plays onward.

A Dance With Dragons: Tyrion V
A Feast For Crows: Jaime II
From our A FEAST WITH DRAGONS reading order.