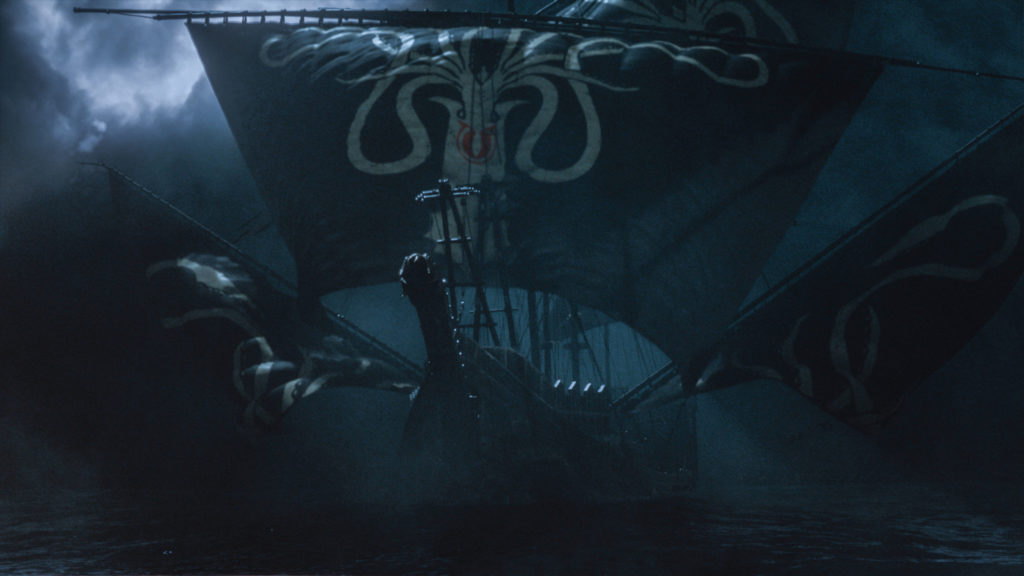 Game of Thrones season 7 returns with Stormborn. A podcast meets with a fellow podcast following its final, fiery conclusion.

Seven thanks to Ashaya of History of Westeros for gracing our podcast with her insight and knowledge of the series!