Game of Owns: Seven Blessings | Watchers on the Wall | A Game of Thrones Community for Breaking News, Casting, and Commentary 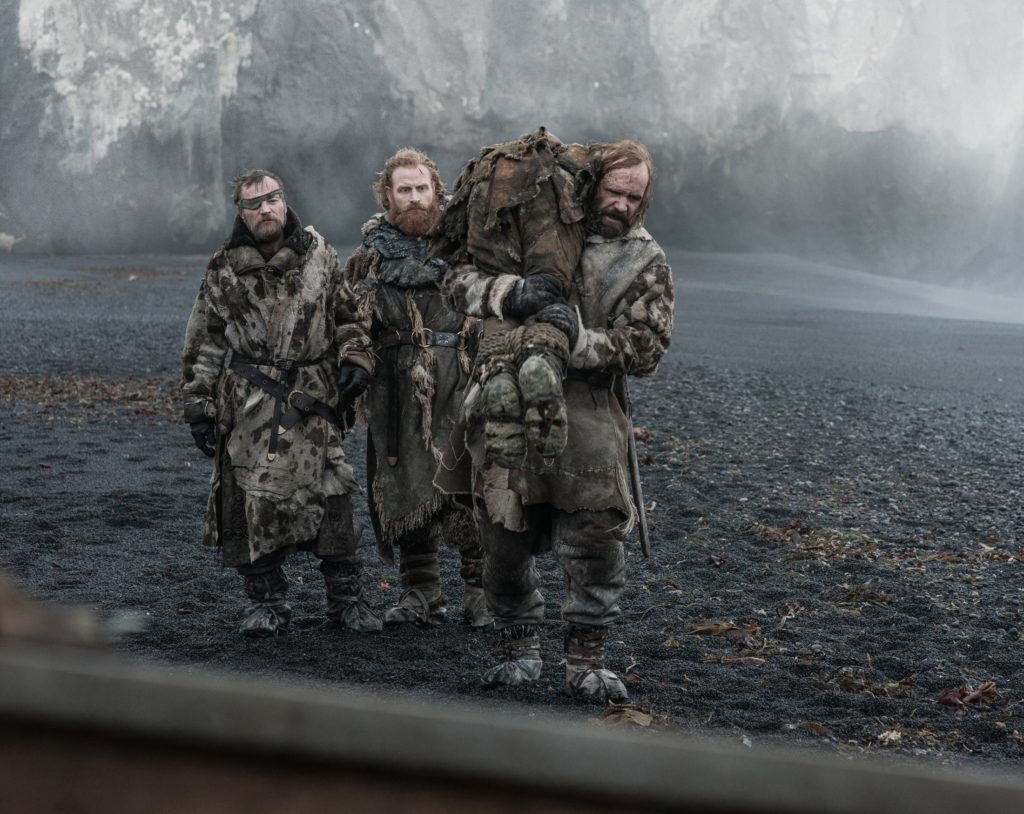 BryndenBFish and Game of Owns team up to put a bow on the summer, plot for Season 8 and share in the definitive owns for Season 7.