Game Of Owns: Love and Kingship | Watchers on the Wall | A Game of Thrones Community for Breaking News, Casting, and Commentary 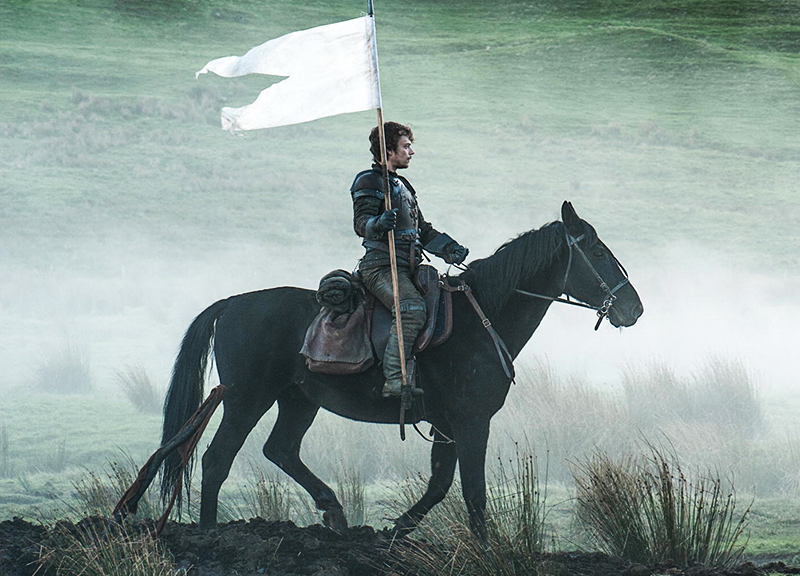 Tommen, Loras, Margaery and friends play happily in a courtyard. They’ve been seen by the Queen. But in the North there is only Reek.

A mad wine party
The People vs. Cersei
Rhaegar and Cersei
The trouble with flowers
Parenting the King
Reek, reek
Losing Moat Cailin
A feast with hounds