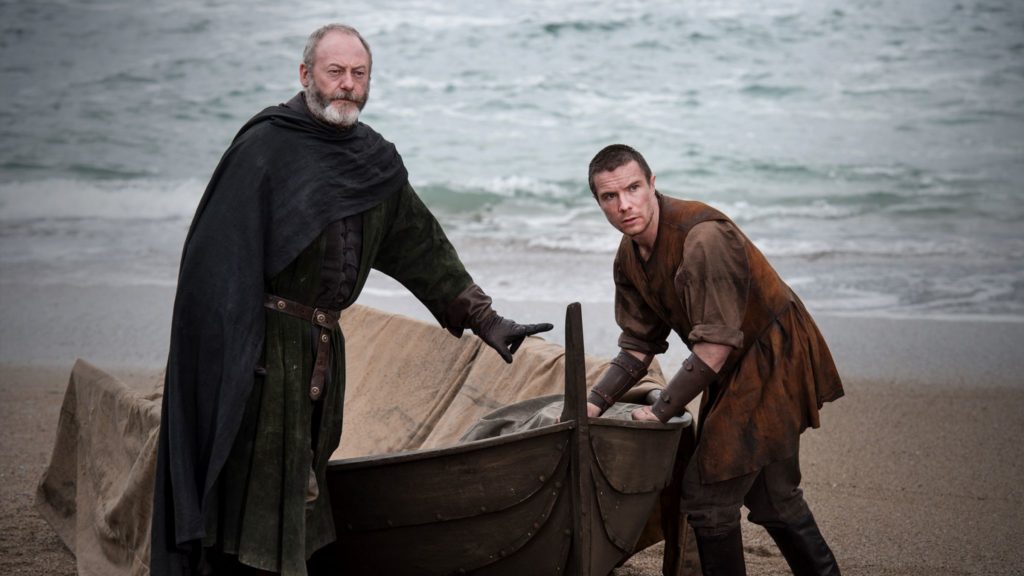 Seven thanks to Proma for her friendship and words of ice and fire! Thank you for joining us!