Game Of Owns: The Door | Watchers on the Wall | A Game of Thrones Community for Breaking News, Casting, and Commentary

He held the door. Hearts are broken, mysteries are ended. We tried to hold it together.

Kristian Nairn joins the podcast for a special episode tonight. But listen to this first.

Silence
The origin story
How did this happen?
The rabbit hole
The song
Moot
The great stage
Owns of the Episode 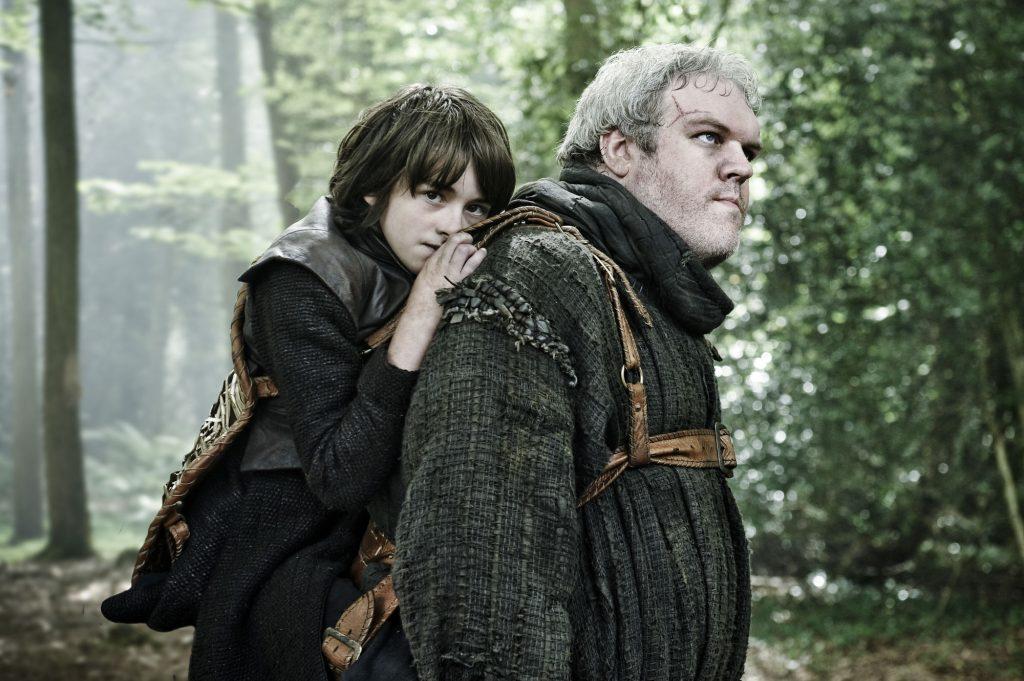