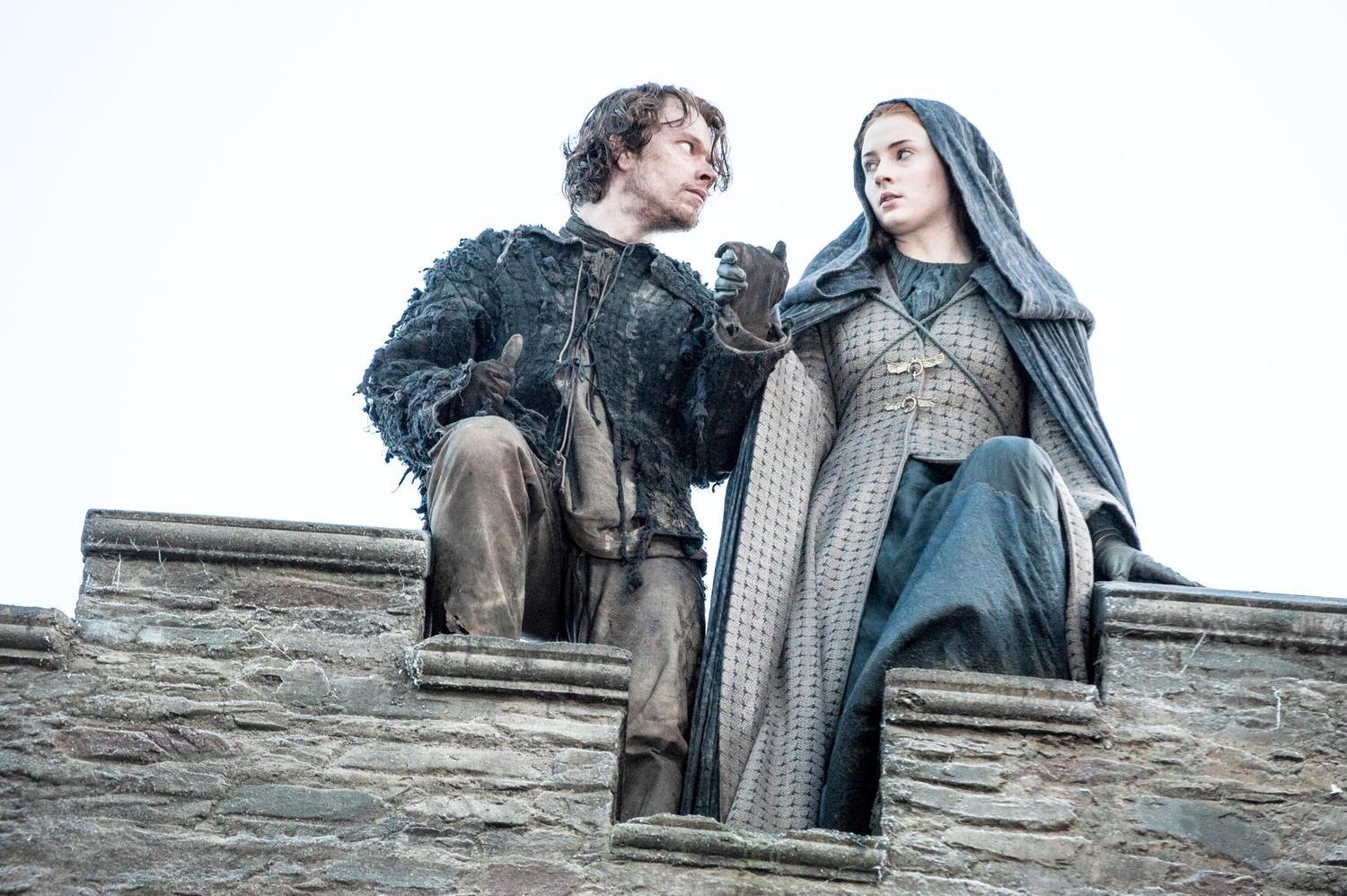 According to Entertainment Weekly, Michael Lombardo is saying that Benioff and Weiss decided they need more time to tell the story.

The HBO President of Programming says they’re looking at 8 seasons for now:

The question is: How much beyond seven are we going to do? Obviously we’re shooting six now, hopefully discussing seven. [Showrunners David Benioff and Dan Weiss] feel like there’s two more years after six. I would always love for them to change their minds, but that’s what we’re looking at right now.

And are Benioff and Weiss open to doing a prequel somewhere in there? Lombardo says:

I would be open to anything that Dan and David wanted to do—about Game of Thrones, or any subject matter. […] It really would depend fully on what they wanted to do. I think you’re right, there’s enormous storytelling to be mined in a prequel, if George and Dan and David decide they want to tackle that. At this point, all the focus is on the next few years of the show. We haven’t had any conversations about that at this point.

What do you think? What are the odds they’ll do the full ten episodes for those last two seasons? Might they do something like sixteen episodes, split in half for Seasons 7 and 8? Give us your thoughts.