Game of Thrones viewership rises to 7 million with episode 8 | Watchers on the Wall | A Game of Thrones Community for Breaking News, Casting, and Commentary 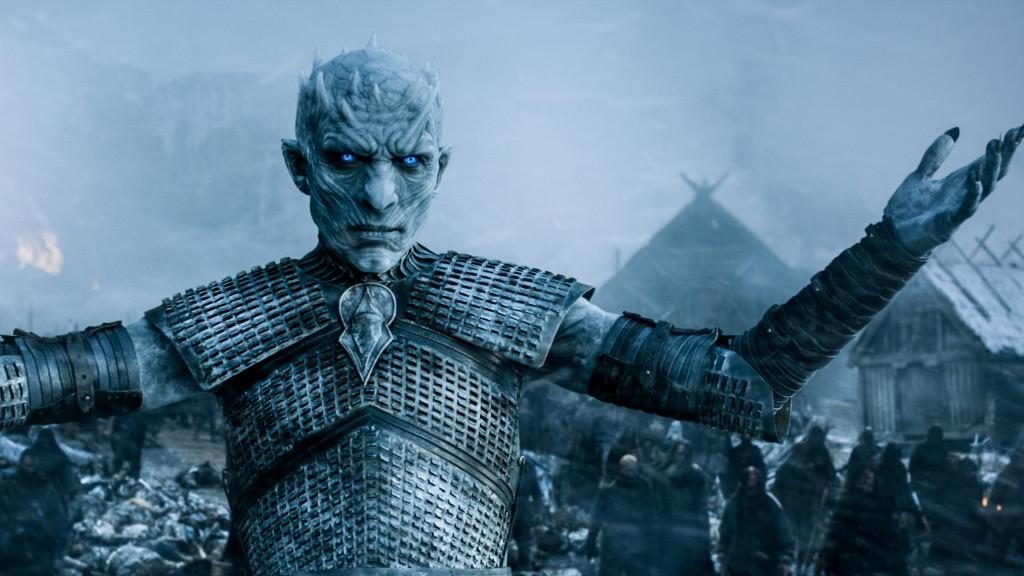 The cards were stacked in favour of high live viewership numbers this week: no leaks, no holiday, a great preceding episode, and possibly more. Whatever the exact constellation of factors – the initial airing of “Hardhome” was seen by a very round number of 7.00 million people. With a record episode-to-episode increase of 30 %, it won the night on cable quite comfortably.

The numbers are highest since the season premiere, needless to say. In the past weeks, Game of Thrones has also gained most in terms of absolute ratings when delayed viewing (Live + 7 days) is compared to the Live + same day numbers. Here are reports of available numbers from two weeks and one week ago (remember that those refer to episodes airing three and two weeks ago, respectively). Last week’s episode rose by 67 % in Live+3 days views already, signalling the higher numbers this week.

Hear Marko Roar: So much for doomsaying. Every season so far has had a slower middle part, and while this season the effect was perhaps bigger due to Dorne scenes being subpar, I do not believe the season has been worse than previous ones – and there’s two more episodes to go. Here is a favourite graph of mine, plotting IMDb scores of individual episodes (the latest one is not in yet), indicating that viewers seem to have liked the season so far.

Since people are apparently raving about this week’s episode, that bodes well for the initial viewing numbers next week as well – the fact that it will be the 9th episode of the season might attract even more. However, what I’m most interested in is average total viewers per episode this year, but we may need to wait a bit longer for that piece of data.