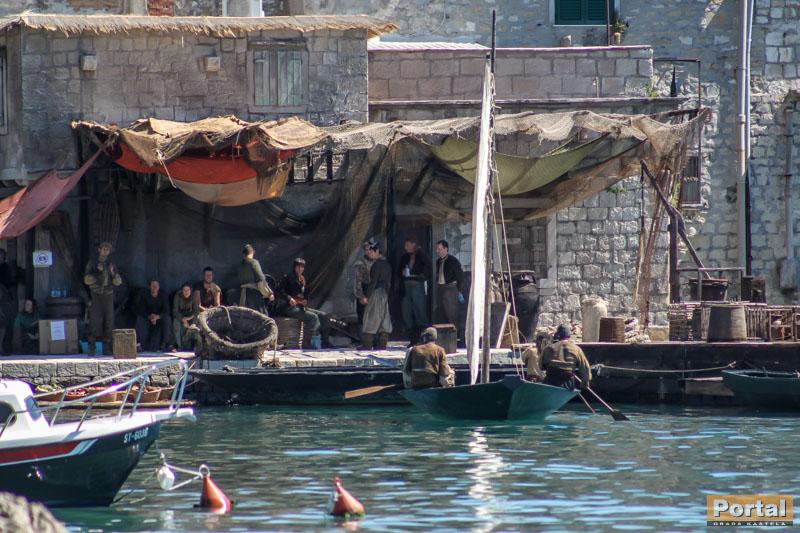 Game of Thrones location shooting in Croatia started yesterday, with the Free City of Braavos springing to life in the small town of Kastel Gomilica. Maisie Williams was reportedly on hand to begin filming season five, and Kastela.org captured several images of the sets, production crew, and costumed extras in the area.

Many locals from the Kastela area have signed on as extras this year as well, reports Kastela.org.

In the A Song of Ice and Fire world, Braavos is known as a city of waterways, with islands, canals and lagoons, and that atmosphere is being captured in Croatia. It is expected to be a major location in season five. 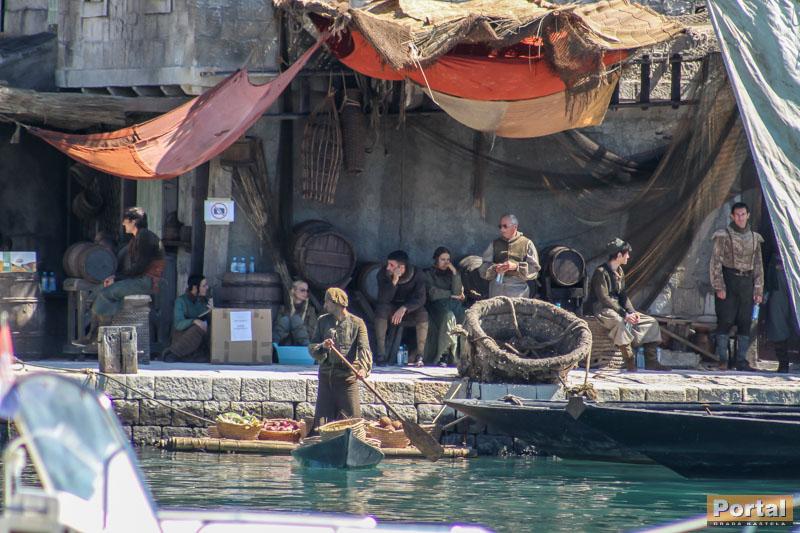 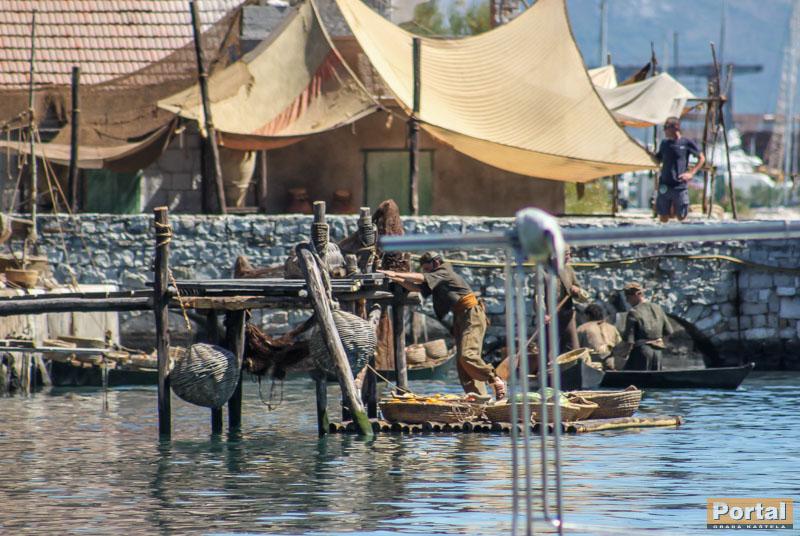 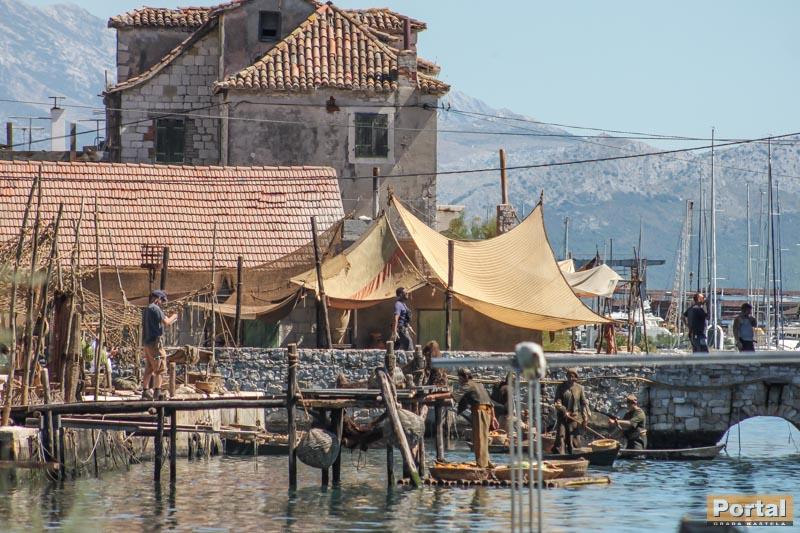 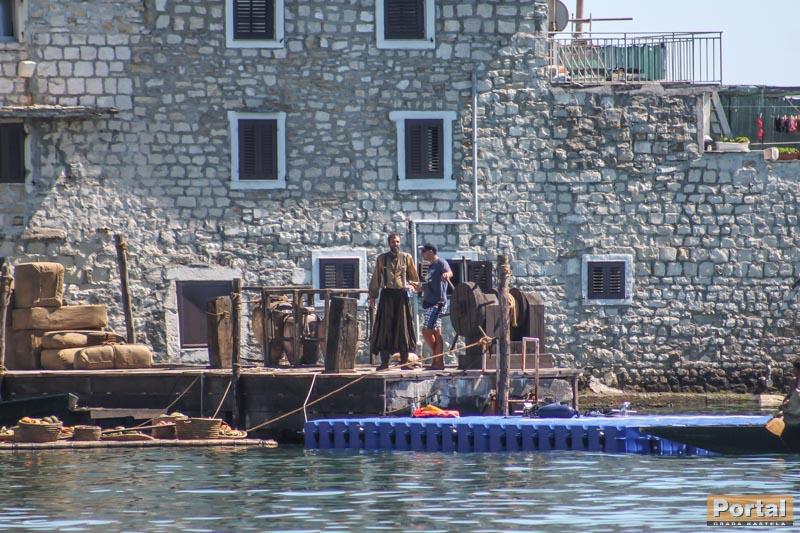 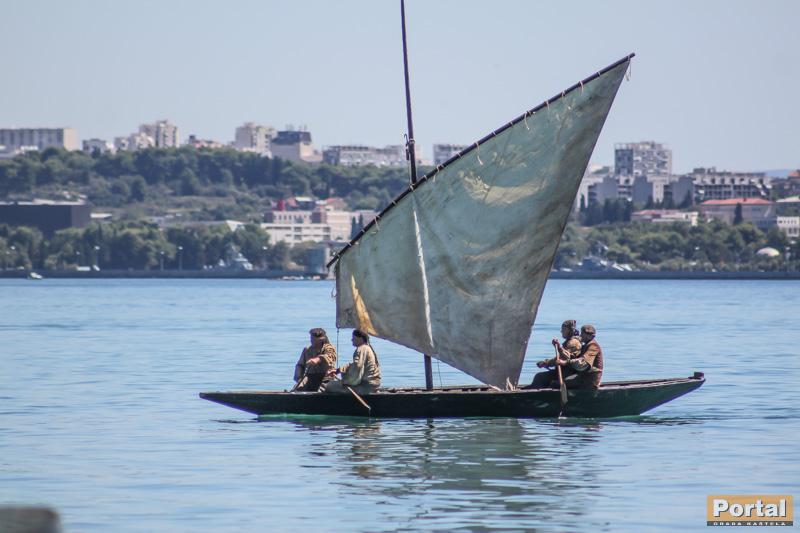 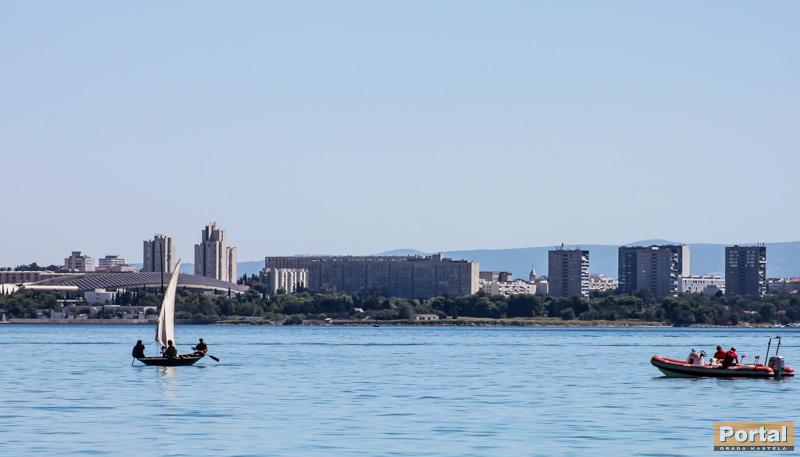 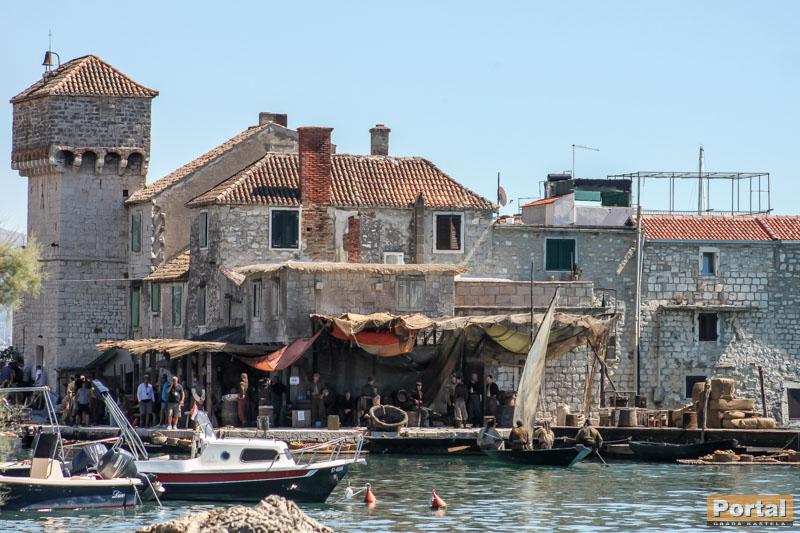 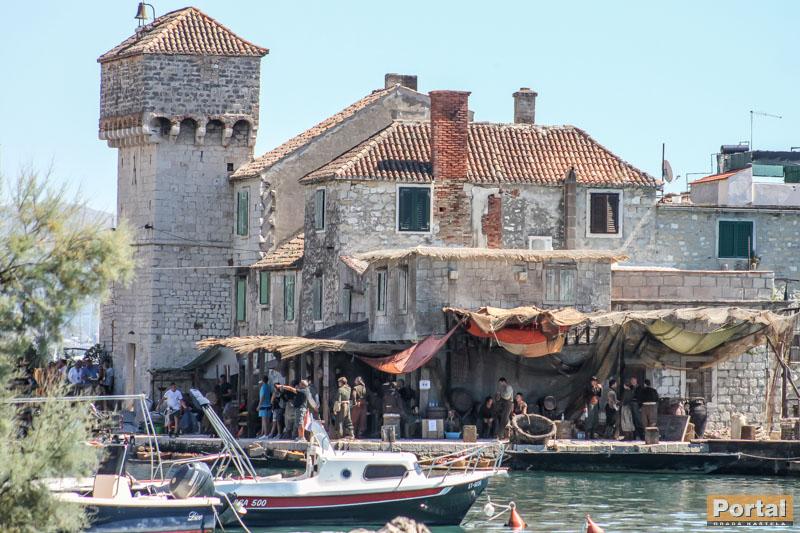 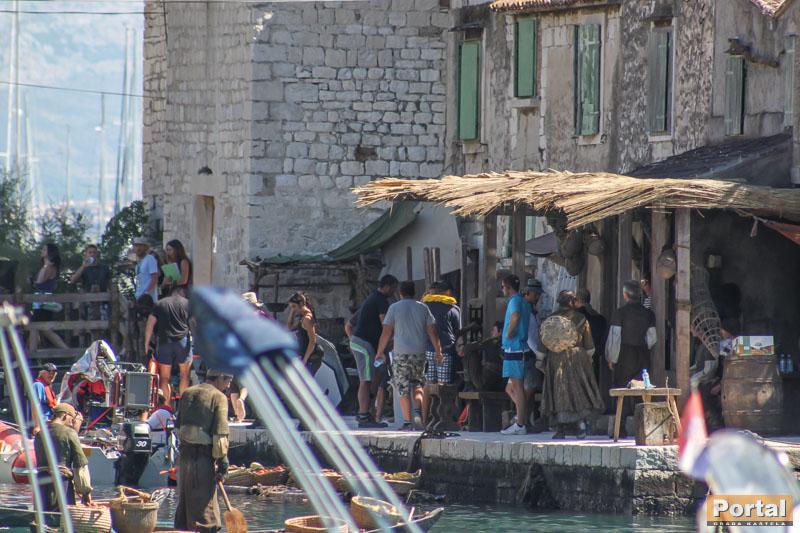 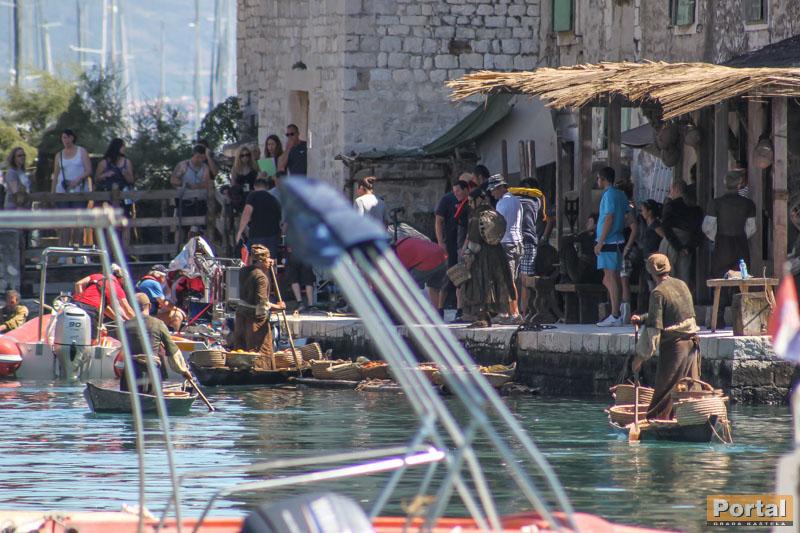 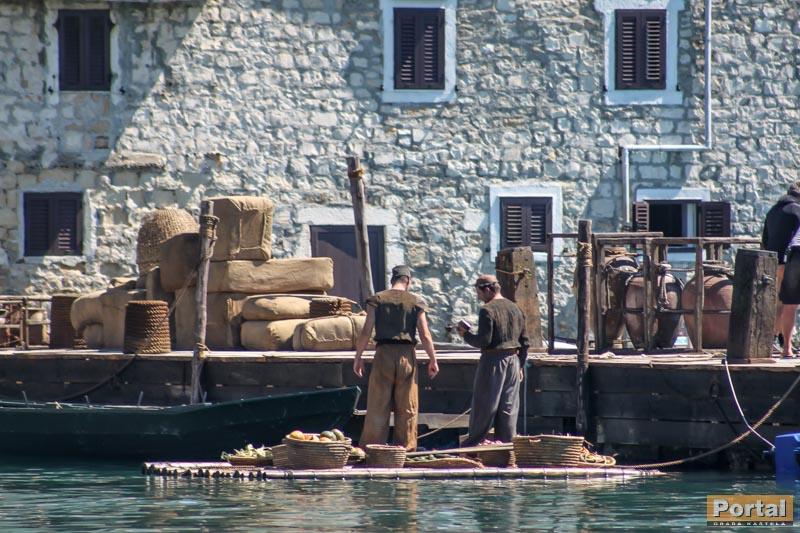 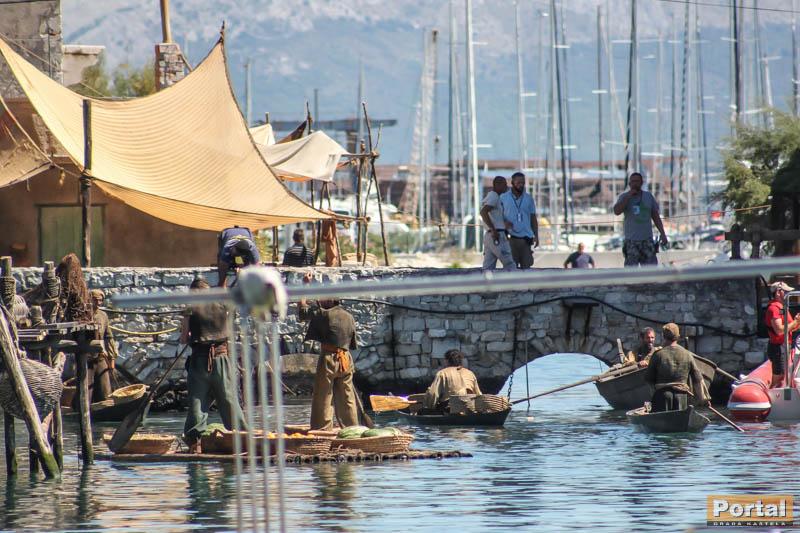 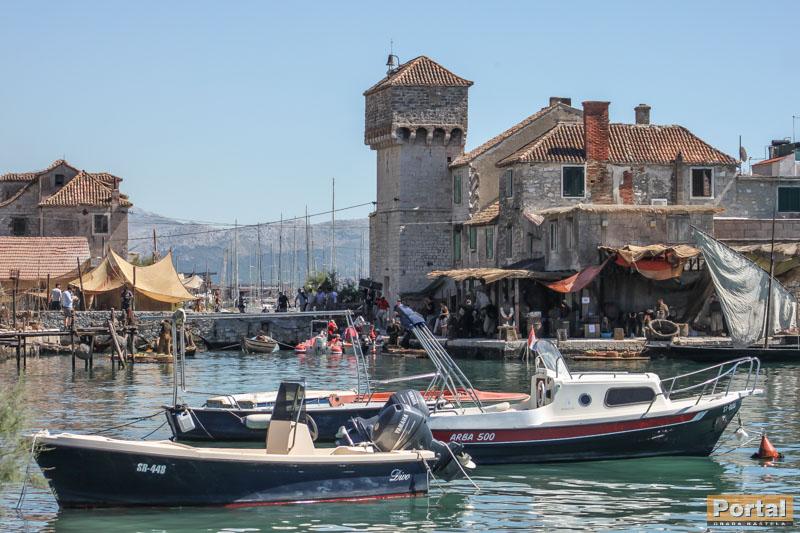 There are a few more photos of the location so be sure to visit Kastela.org‘s gallery.

A local snapped these pics as well, after stumbling onto a “Braavos market” in their hometown: 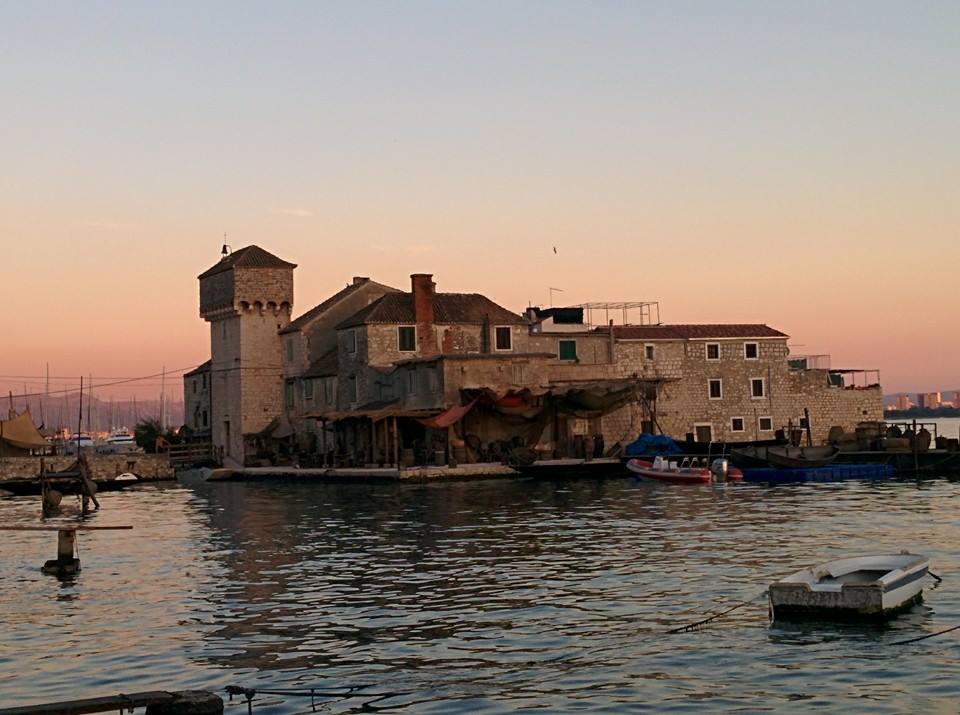 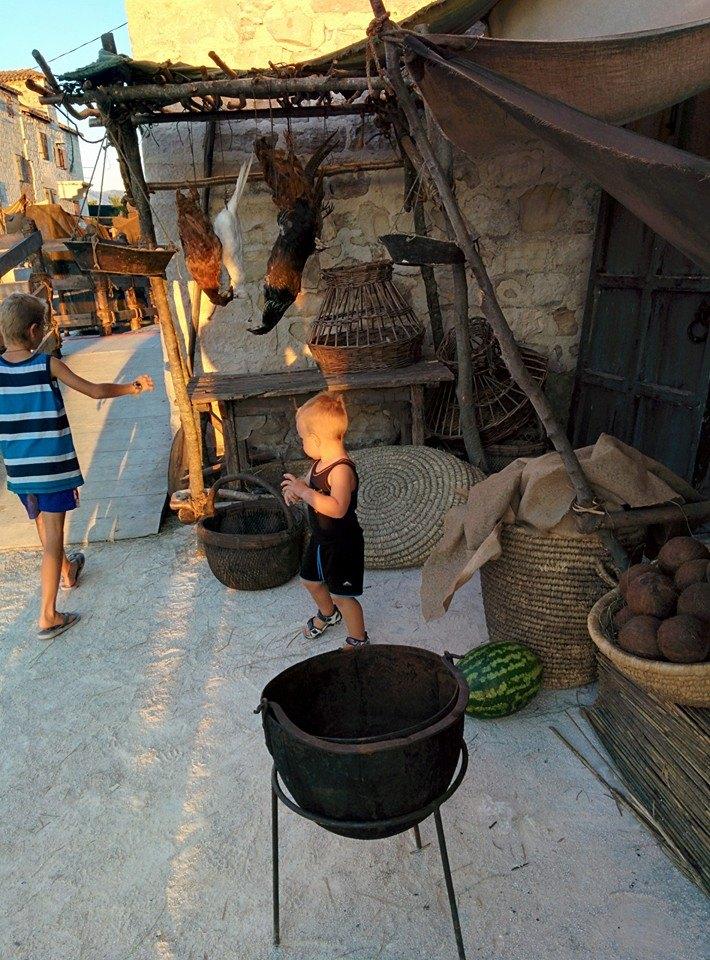