Game of Thrones Season Finale Photos: "Mother's Mercy" | Watchers on the Wall | A Game of Thrones Community for Breaking News, Casting, and Commentary 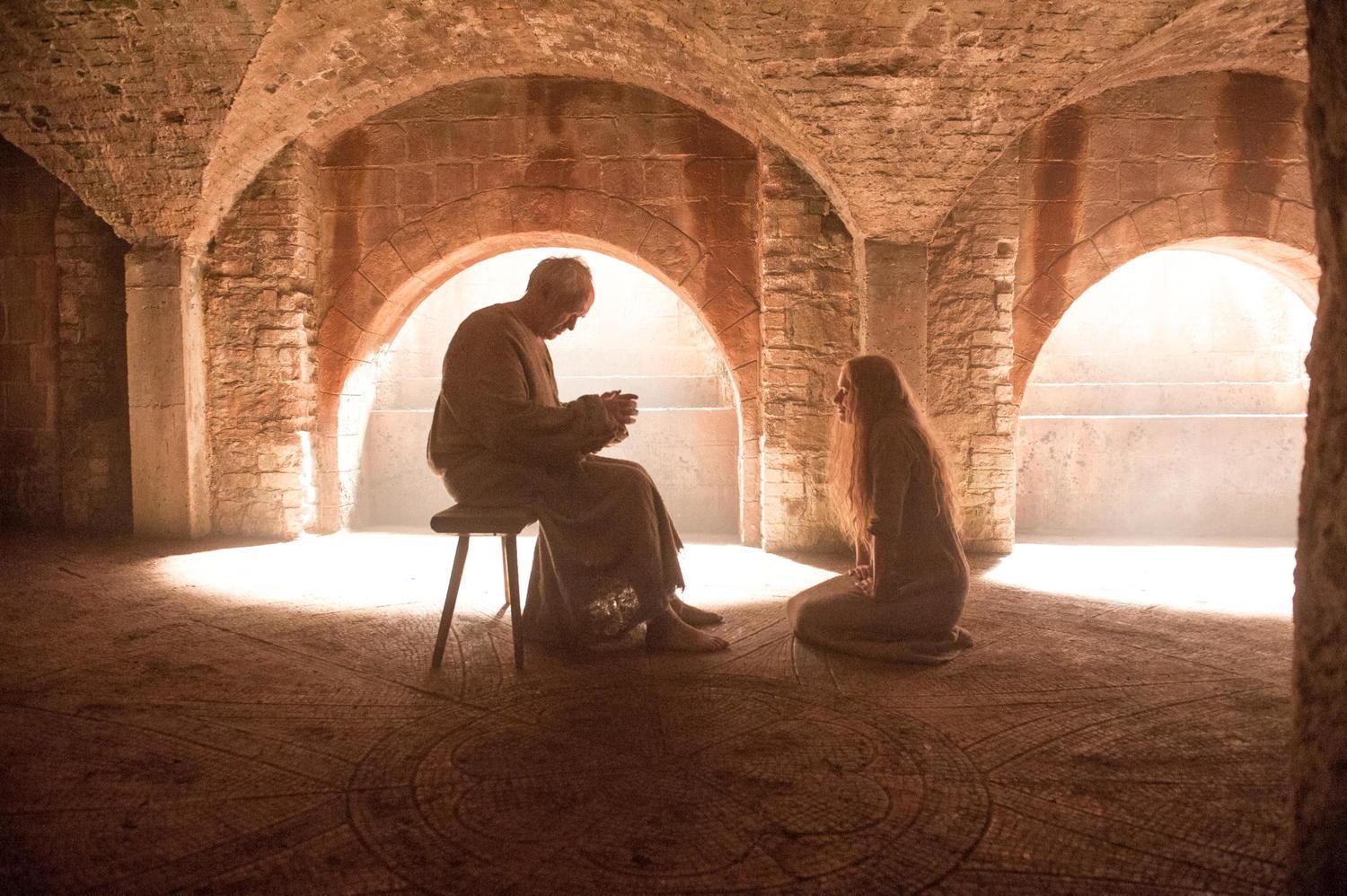 HBO has released 7 new photos from “Mother’s Mercy,” the season finale of Game of Thrones season 5.

New HQ photos below the cut!

The season finale is written by David Benioff and D.B. Weiss and directed by David Nutter. 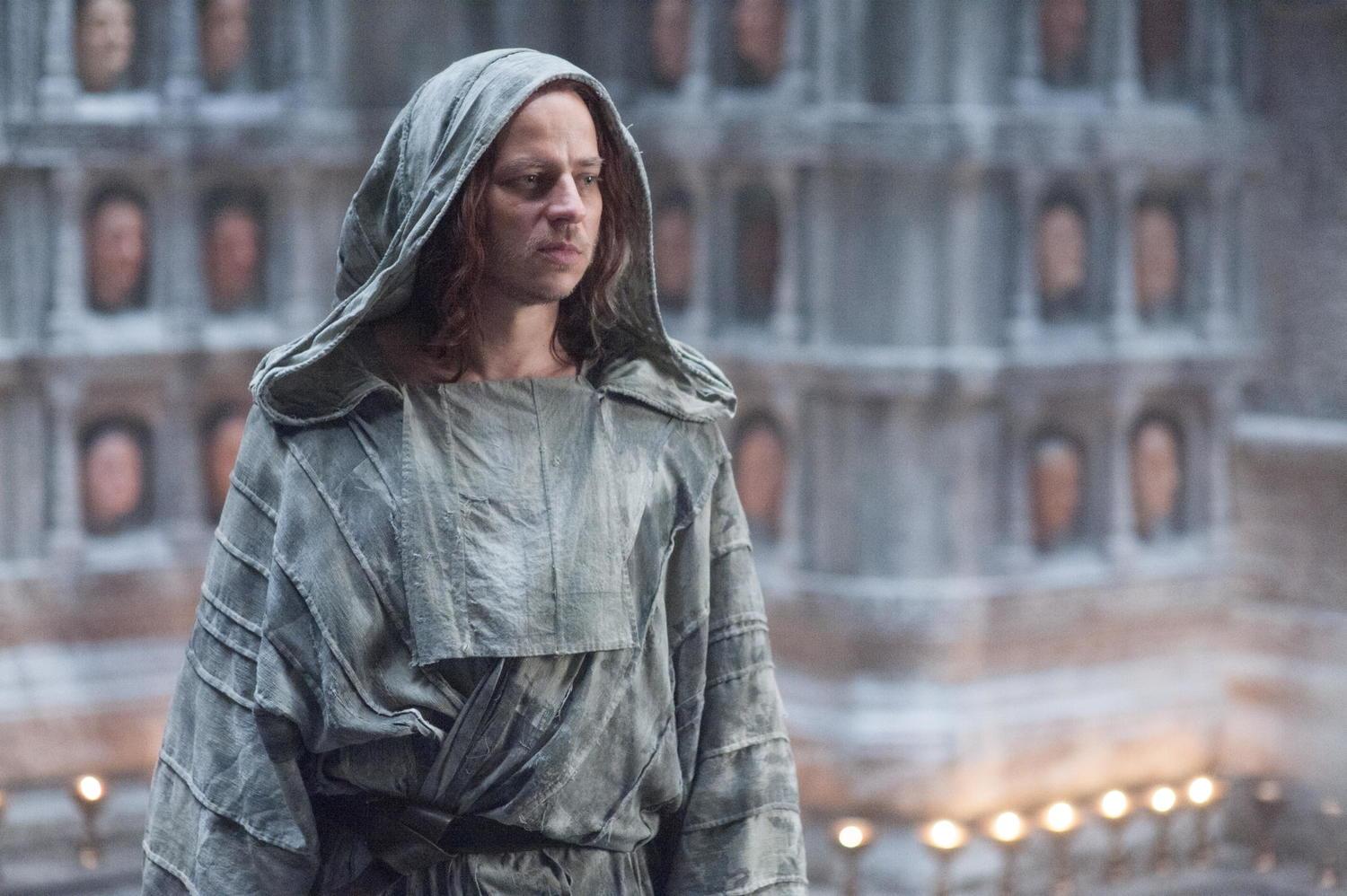 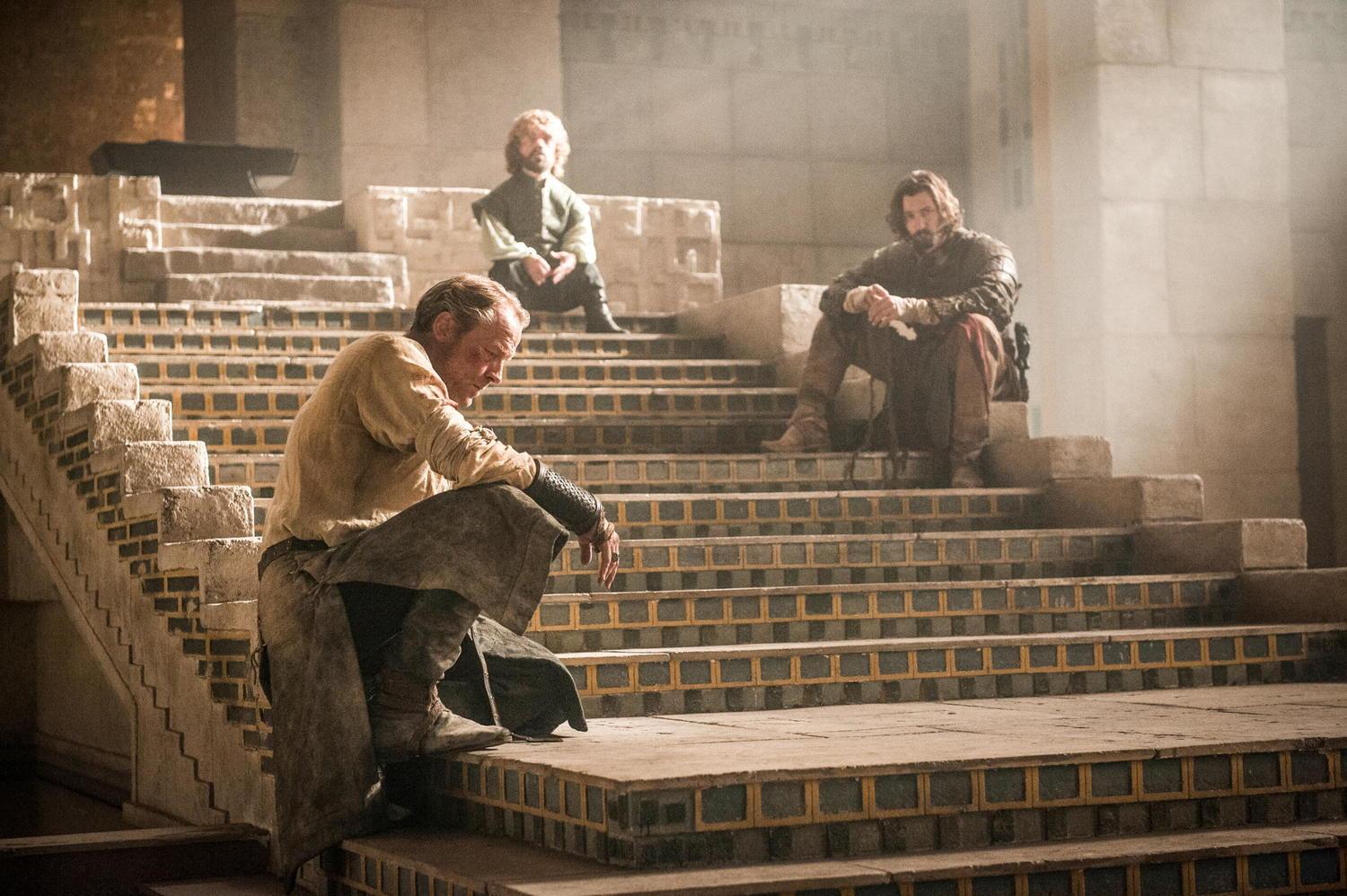 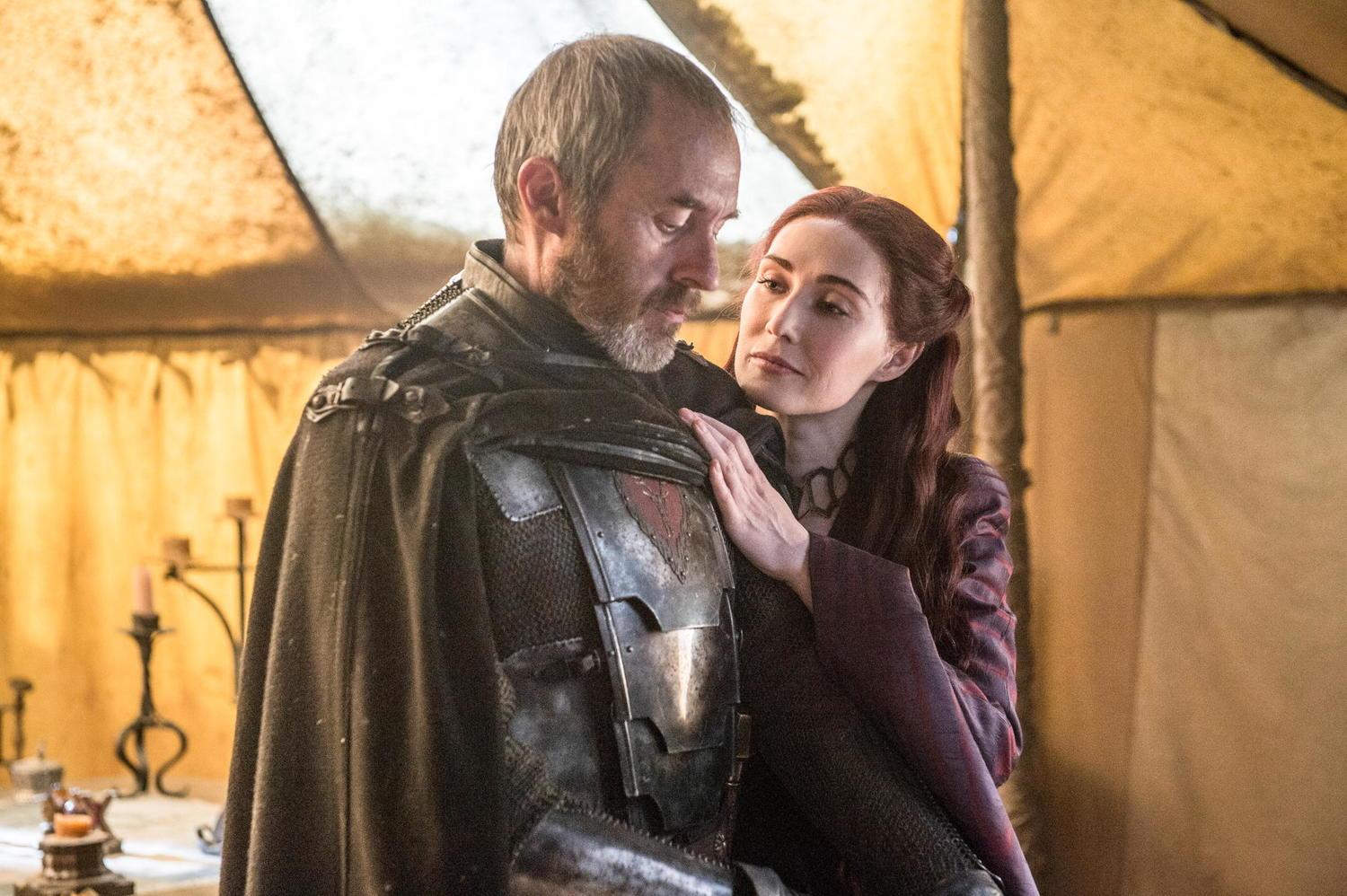 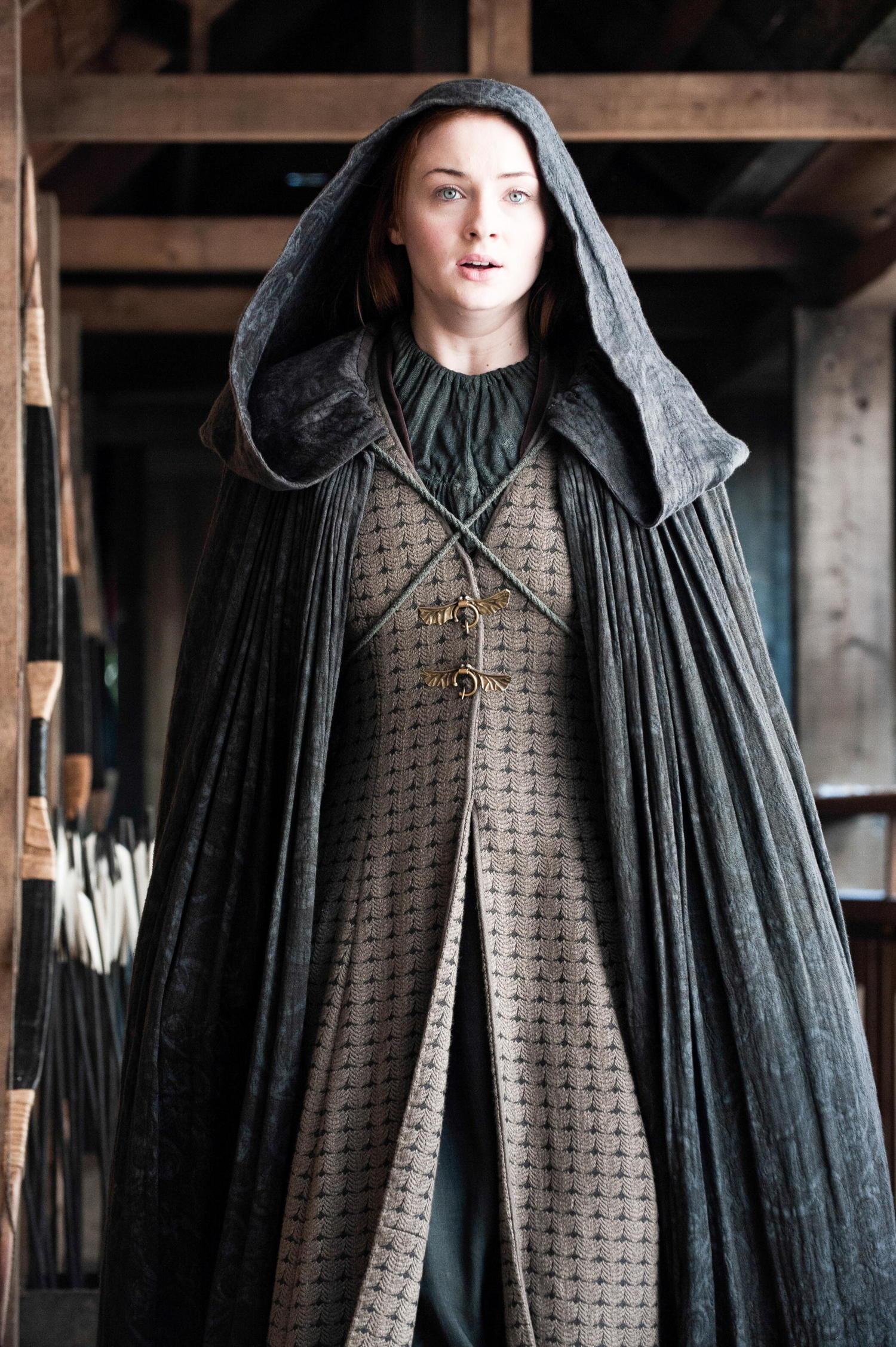 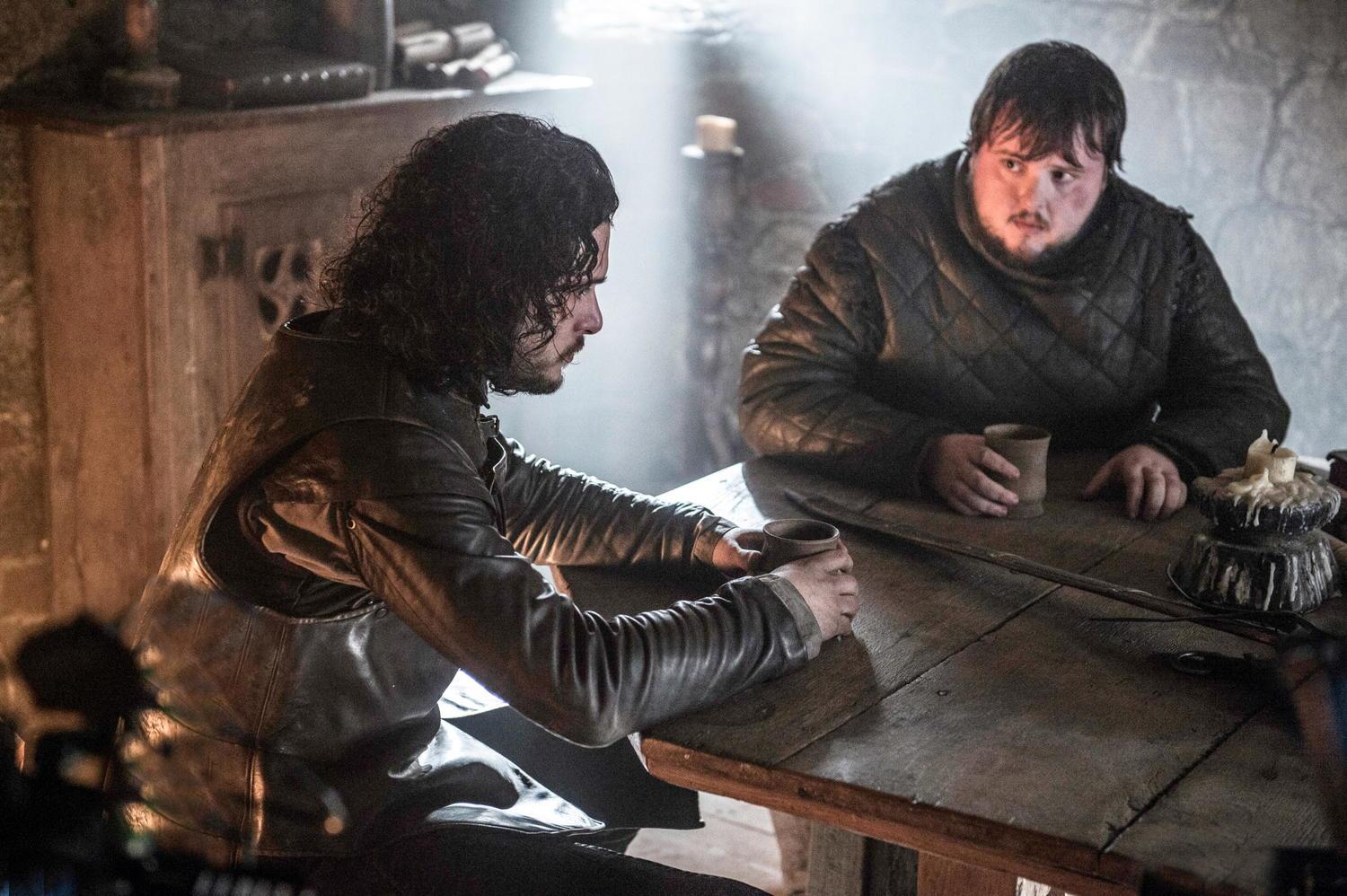 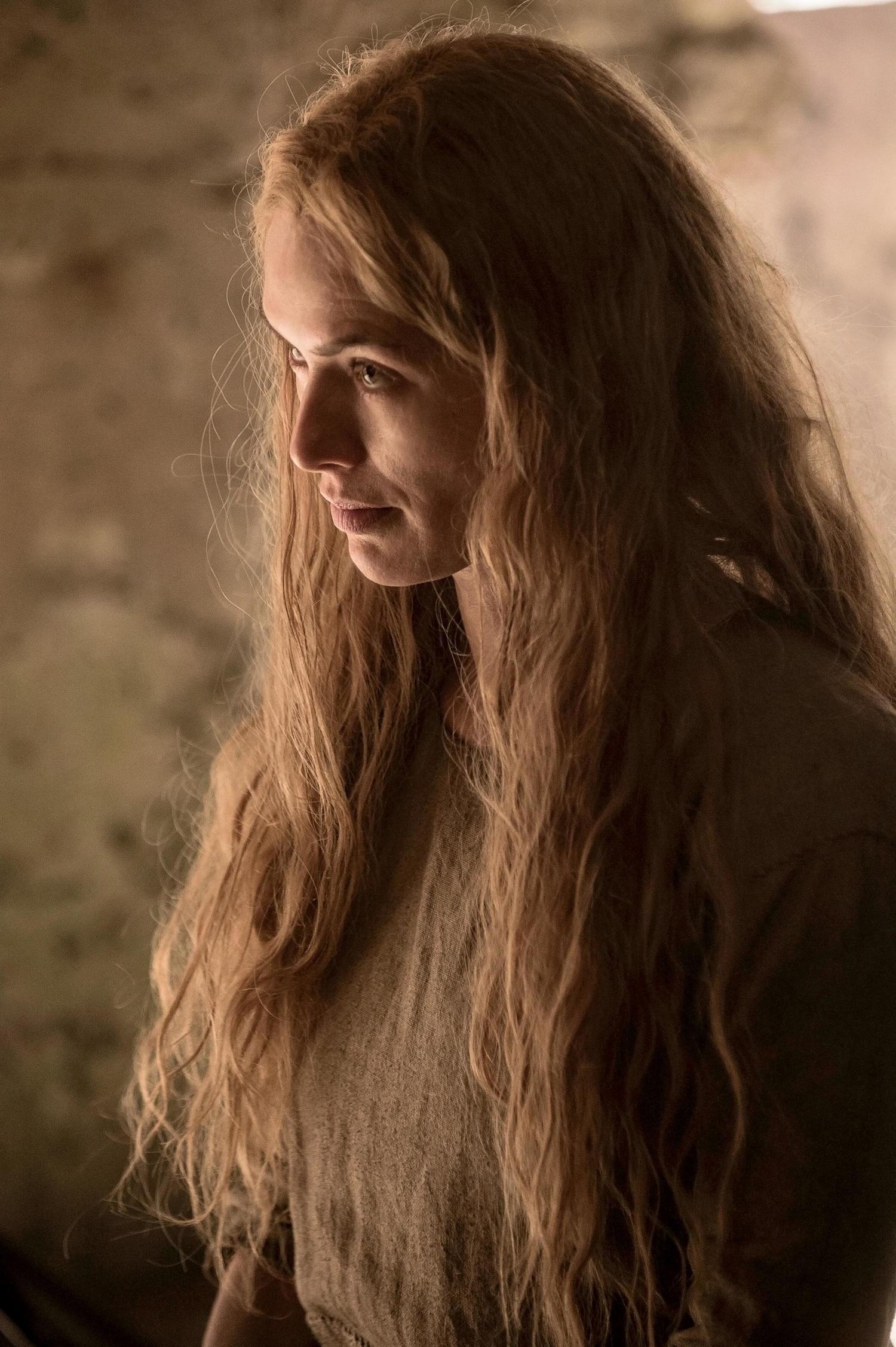 Plus, HBO posted this photo from the finale on HBO.com. 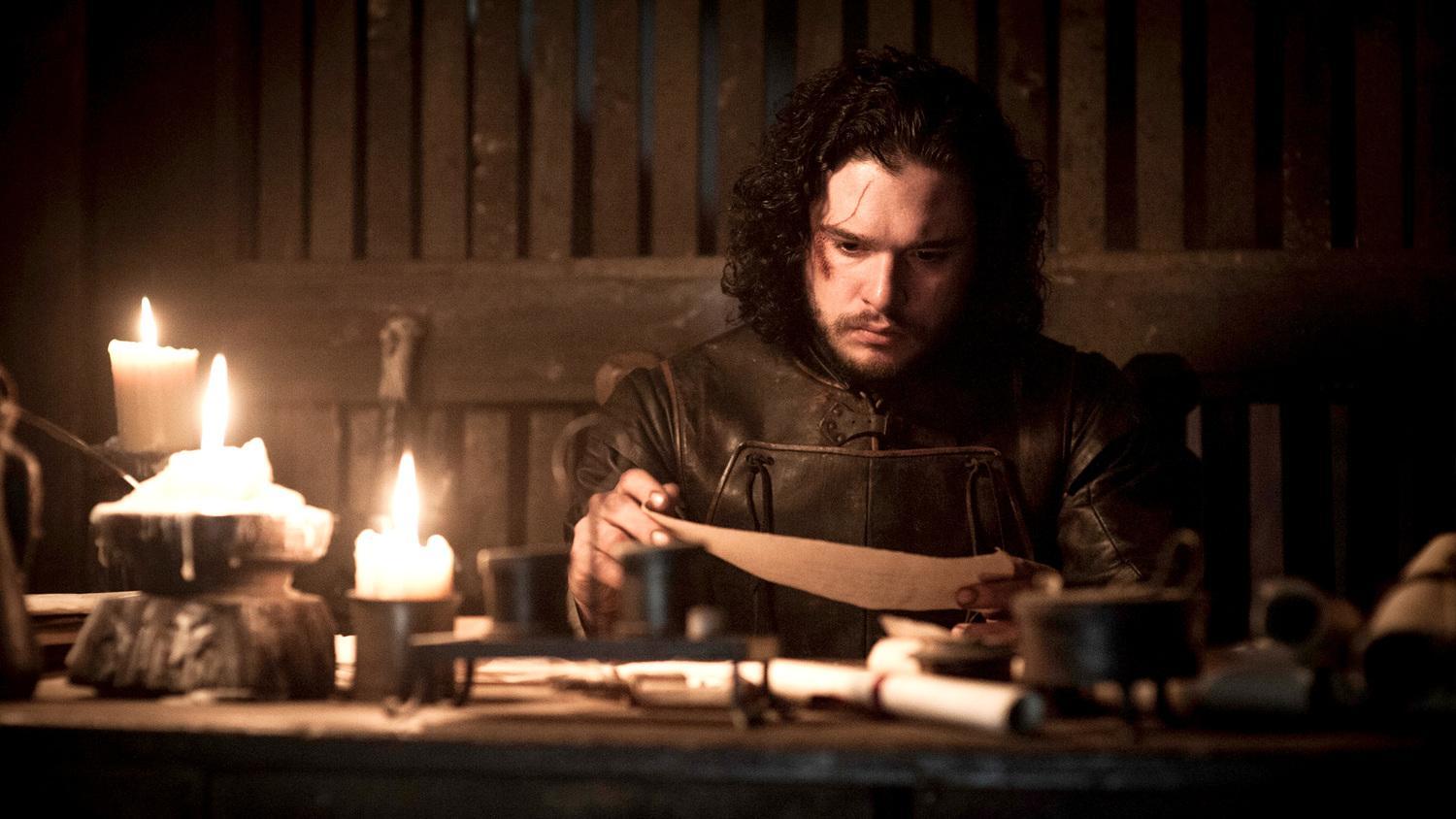