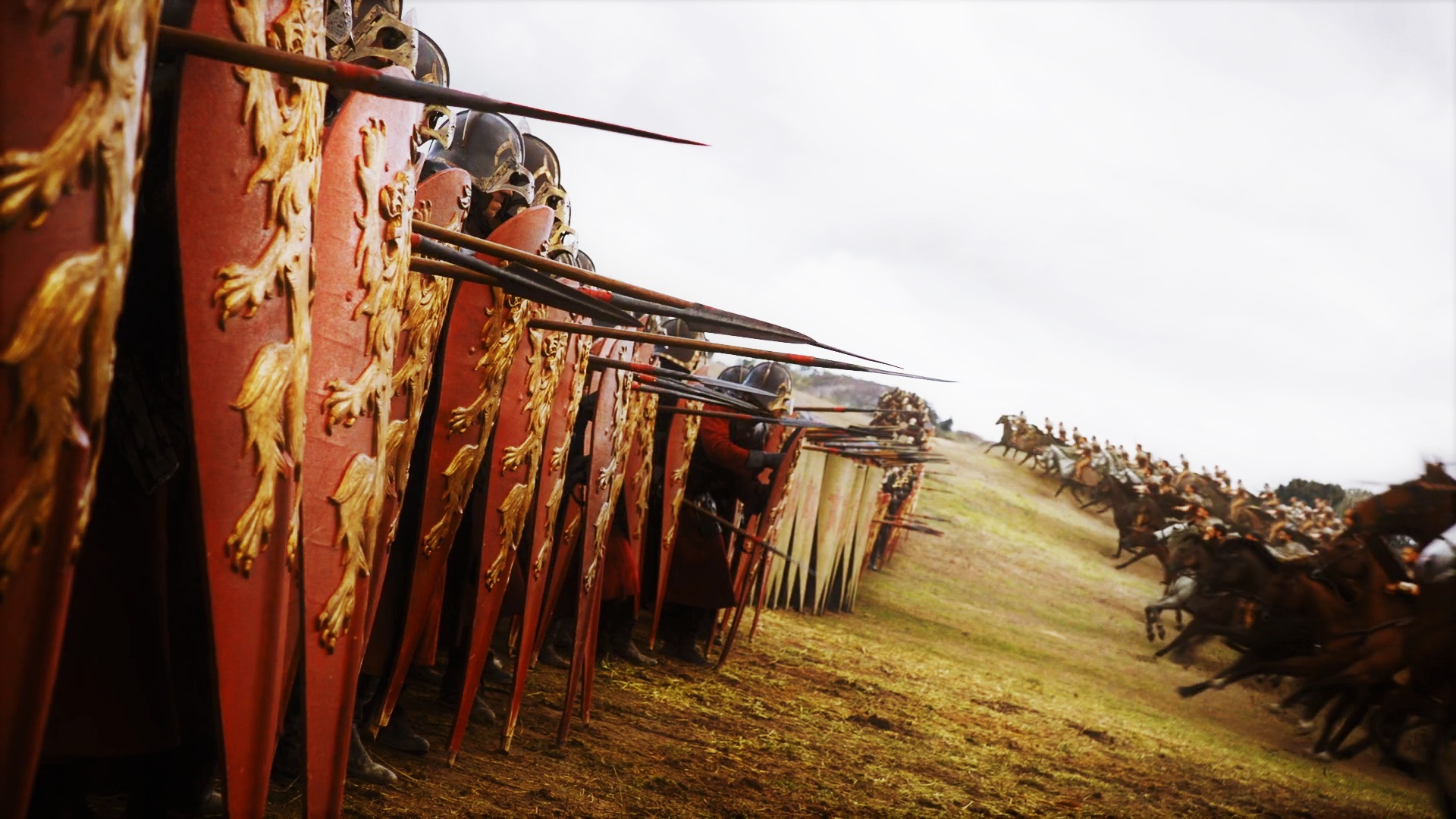 This may not be shocking but it’s certainly surprising: Almodóvar del Río Castle in Córdoba, Spain will return in Game of Thrones season eight, which means we will revisit the (formerly) Tyrell stronghold. But what role could Highgarden play in the last season?

Highgarden’s return was reported yesterday by local Cordoban newspaper Cordópolis, and Los Siete Reinos told us they confirmed the veracity of these news independently. Almodóvar del Río reappearing in season eight isn’t the strangest part, however: though we will see the castle, Game of Thrones is not filming there again. Come again?

According to Cordópolis, multiple sources confirmed to them that the production will use leftover footage from the first Almodóvar shoot in 2016 for season seven. This means we won’t see any new scenes shot at Almodóvar del Río. Instead, what we’ll see is probably aerial footage used as establishing shots of the Tyrell castle. If an indoor scene is needed, it could be filmed on an interior set in Belfast, just as it was done for the confrontation between Jaime and Olenna in the last scene of ‘The Queen’s Justice.’ 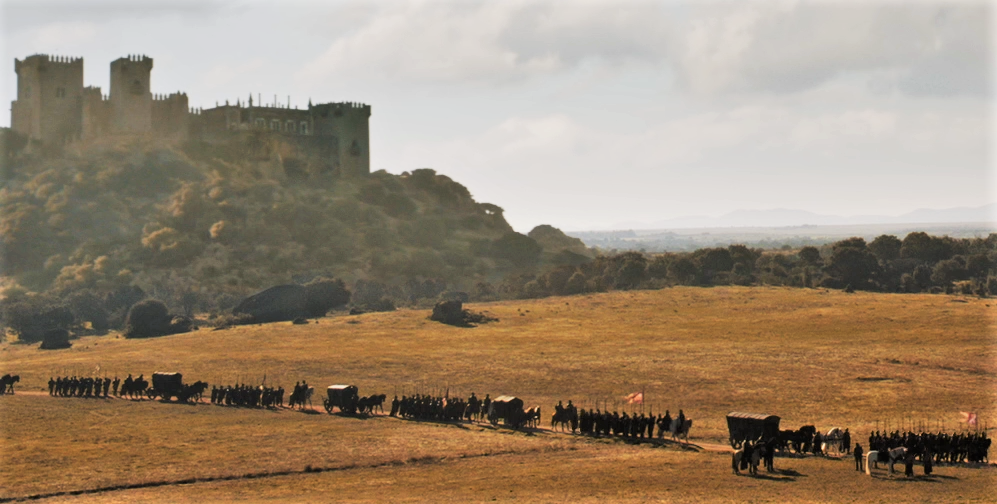 The question that opened the article remains: in which context will Highgarden return? Without new footage, this can’t possibly be a scene as intricate as the previous one, and the main plot likely won’t take us as far south as the Reach ever again, so there are very few circumstances in which I can imagine the show going back to the Tyrell home.

Could this footage be involved in a ‘Winter is here’ montage throughout Westeros? Or as part of an epilogue, with some surviving character ending up in charge of Highgarden? (Sam, please!) Or is it something else entirely? Share your best guesses in the comments!