Game of Thrones Season 6 Red Carpet Premiere, livestreaming! | Watchers on the Wall | A Game of Thrones Community for Breaking News, Casting, and Commentary 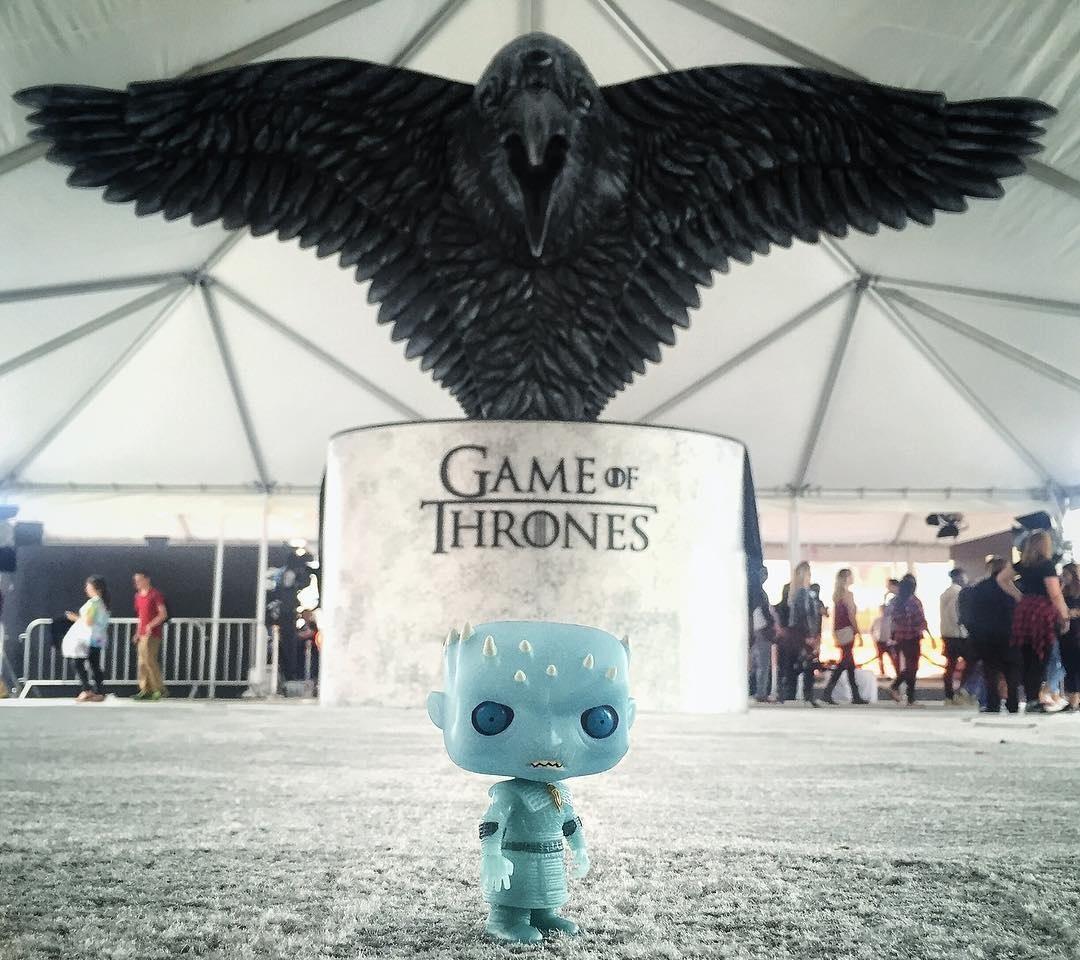 The #GOTPremiereLA has begun, with the stars of Game of Thrones hitting the carpet at LA’s famed Chinese Theater.

We’ll be keeping an eye on the interviews and fashions all night long so stay tuned for reports.

Veronica Belmont is hosting on the red carpet, asking questions put forth by fans over the past few days.

After a considerable delay with the broadcast, here’s the link to the Game of Thrones Season 6 Red Carpet livestream!

Last year, the San Francisco red carpet event was about an hour long. Shortly before the stream ended, HBO unveiled a new behind the scenes video. I wonder if HBO will have a special Game of Thrones treat for us this year as well?

The season 5 red carpet premiere did bring a few leaks, so be prepared for that possibility. (If any fans hear of them, please be courteous to your fellow fans and cover those spoilers!)  HBO has only released one episode title and synopsis in advance of this premiere, however, whereas last year they had released officially the first three episode titles and synopses. Suffice to say, HBO is playing things very close to the vest this year and that will apply to this event as well.

Make of this what you will: #KitHarrington is NOT on the list of cast expected at the #GameofThrones S6 premiere. pic.twitter.com/1jnGvqmmX1

We can see that Joe Naufahu’s character name has been switched back to Khal Moro.

All night, we’ll be retweeting and sharing the fashions on our Twitter, so follow us there. We’ll be recapping the red carpet looks and interview highlights after the show as well since tonight was a bit chaotic!