Game of Thrones season 6 cast confirmed and first episode title revealed! | Watchers on the Wall | A Game of Thrones Community for Breaking News, Casting, and Commentary 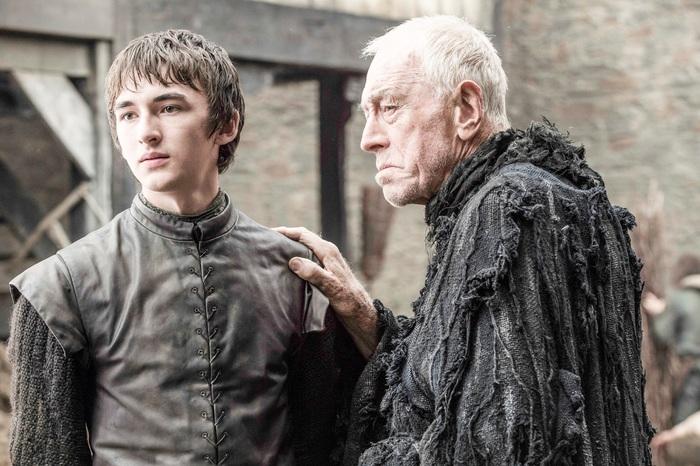 Finally! Today, HBO has officially revealed the first episode title of Game of Thrones season 6, and has confirmed the cast for the year, including several new additions.

HBO has now confirmed that the title of the season six premiere is “The Red Woman.” The official synopsis of the episode is:

The episode is written by David Benioff & D. B. Weiss and directed by Jeremy Podeswa.

The official announcement for season 6 says:

Following the shocking developments at the conclusion of season five, including Jon Snow’s bloody fate at the hands of Castle Black mutineers, Daenerys’ near-demise at the fighting pits of Meereen, and Cersei’s public humiliation in the streets of King’s Landing, survivors from all parts of Westeros and Essos regroup to press forward, inexorably, towards their uncertain individual fates. Familiar faces will forge new alliances to bolster their strategic chances at survival, while new characters will emerge to challenge the balance of power in the east, west, north and south.

Kit Harington’s name is nowhere on the press release but we’ll all look tastefully away from that fact.

Our own casting scoops earlier confirmed Asbaek as Euron Greyjoy, Faress as the High Priestess, Faulkner as Randyll Tarly, Naufahu as Khal Jhaqo and Grant and Davis as the leading players of a theater troupe in Essos. Stroma will be playing Dickon Tarly, McShane an unannounced character, and Max von Sydow is taking over the role of the Three-Eyed Raven.

Fantastic to have concrete, official news rolling in! Season 6, here we come.