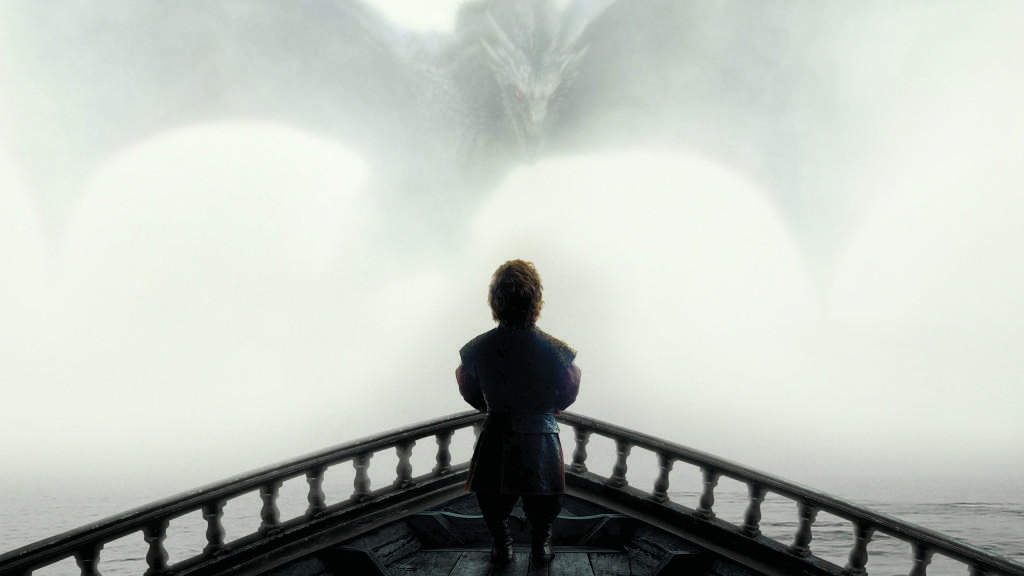 HBO has announced that Game of Thrones Season 5 is set to exceed 20 million views, and with these huge totals, has broken their previous viewing records for the show.

Currently at 19.8 million views and including HBO linear, DVR, HBO On Demand and HBO GO/NOW, this season has trumped season 4’s record total of 19.1 million.

Such an incredible record has now cemented Game of Thrones‘ status as HBO’s most watched series…ever.

Behind Game of Thrones, True Detective pulled a solid 11.8 million viewers which is nearly 1.5 million more than the premiere of TD Season 1.

For a broader view of Game of Thrones and how it compares to other HBO programs, check out Marko’s Season Five Edition of the Ratings Review!

The amount of views for Game of Thrones is only expected to increase as we draw nearer and nearer to the epic series conclusion. What do you think of this already impressive feat? Let us know in the comments below!