Game of Thrones Season 5 post-premiere interview round-up | Watchers on the Wall | A Game of Thrones Community for Breaking News, Casting, and Commentary 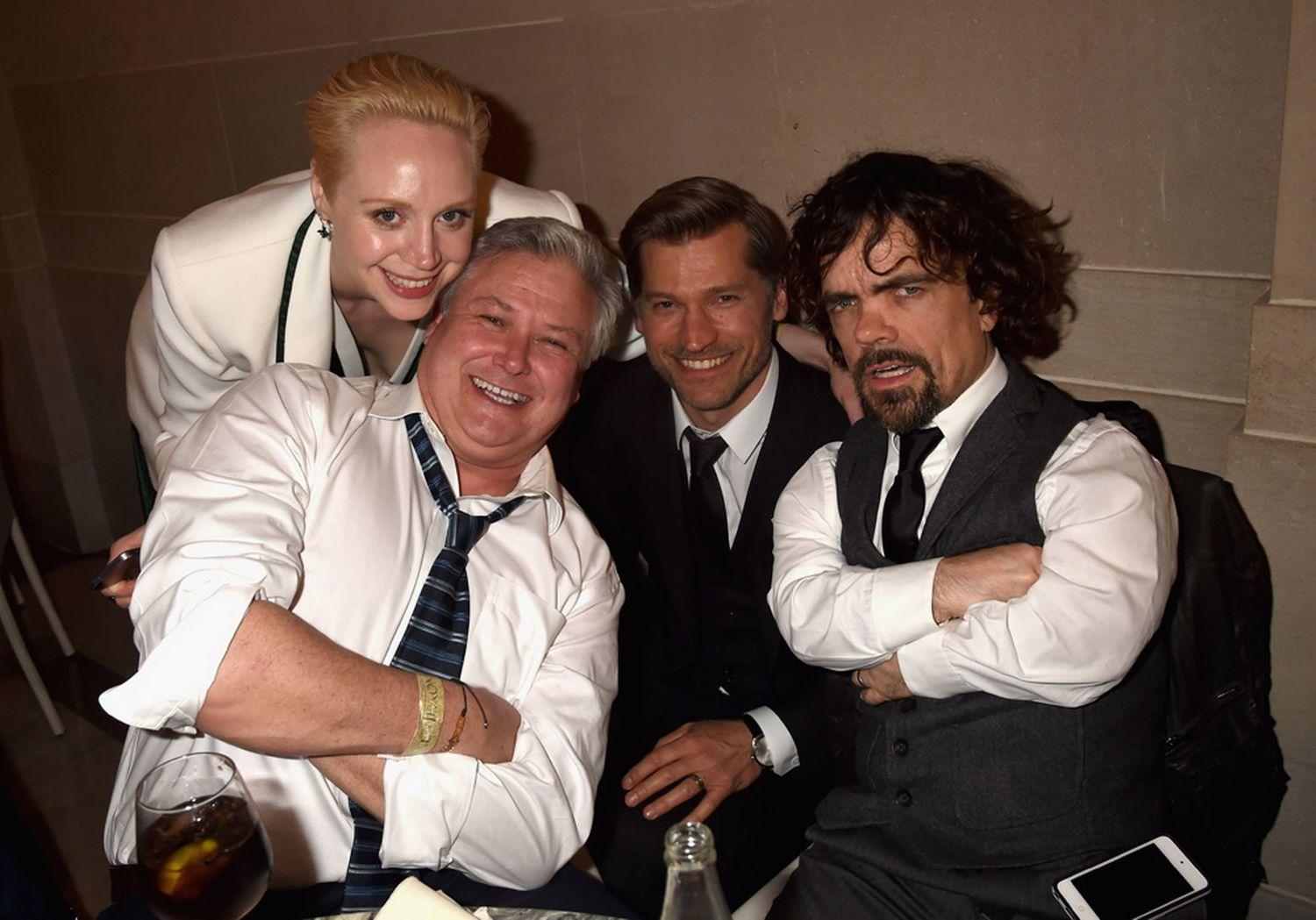 As we enter the post-premiere promotional phase for Game of Thrones Season 5, new interviews with cast members both on and off the black carpet seem to be sprouting up every day.

Kron 4 interviewed many cast members at the premiere, as well as George R. R. Martin himself.

Lots more below the cut.

In an interview with Metro.co.uk, Nikolaj Coster-Waldau offered up his speculation on Jaime’s eventual fate in the show:

I’m just anticipating constantly that it’s going to happen… It’s going to happen sooner or later. It’s been a great ride. I’ve really enjoyed it… I think Brienne is probably going to end up killing Jaime. It’s going to be very melodramatic. That’s a guess but my guess is as good as anyone’s! I can imagine that happening.

Gwendoline Christie spoke to Zap2it at the premiere, and revealed some small traversal details about Brienne’s upcoming arc, saying that she “moves all over the place”. She also offered a tantalising “Perhaps we have a look at some of her darker recesses too.”

Sophie Turner recently featured in “The Real Housewives of Westeros”, an entertaining video from Vanity Fair.

In addition to the header image above, The Mirror put together a gallery of pictures taken during the after-party of the San Francisco premiere. 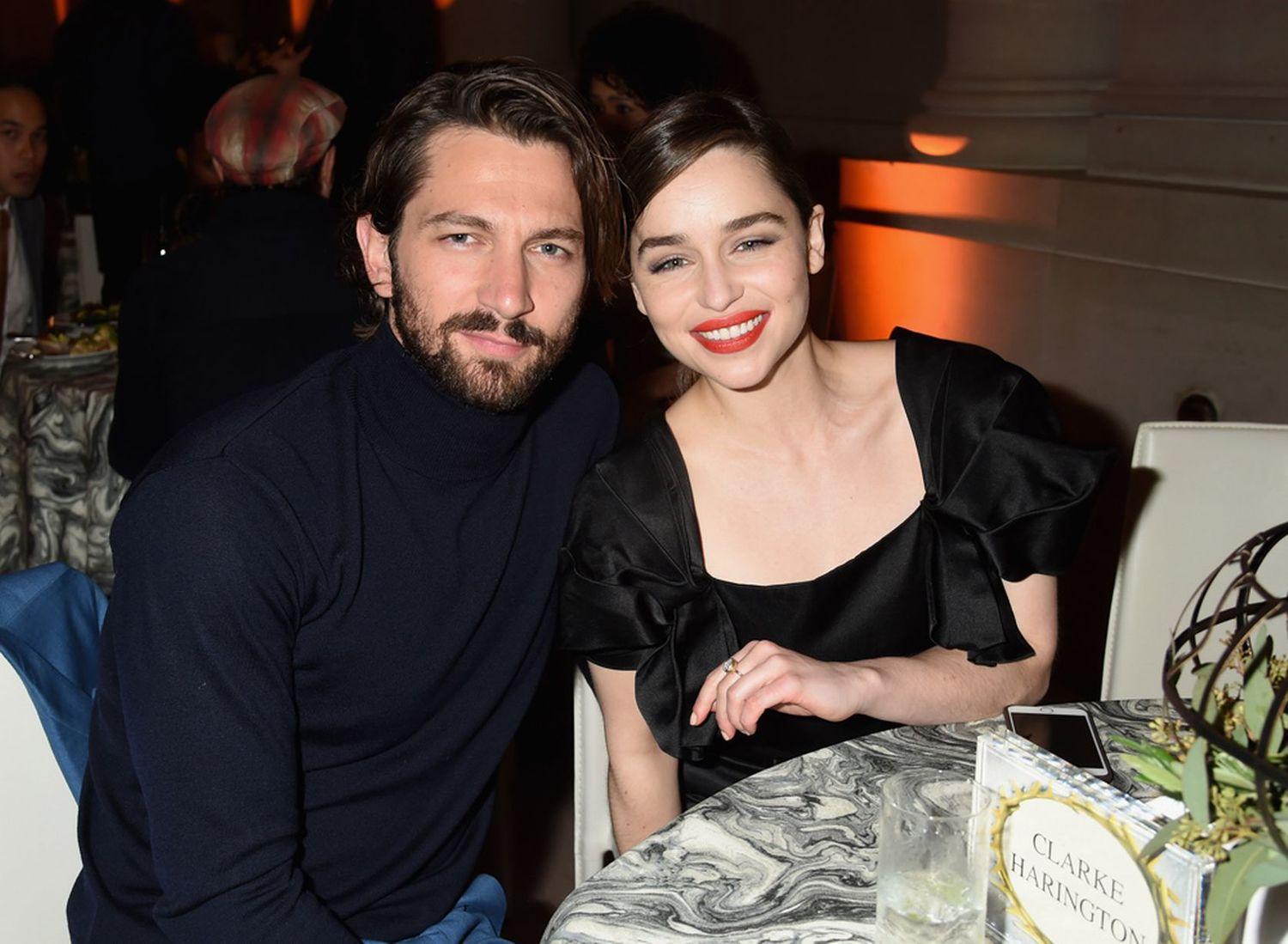 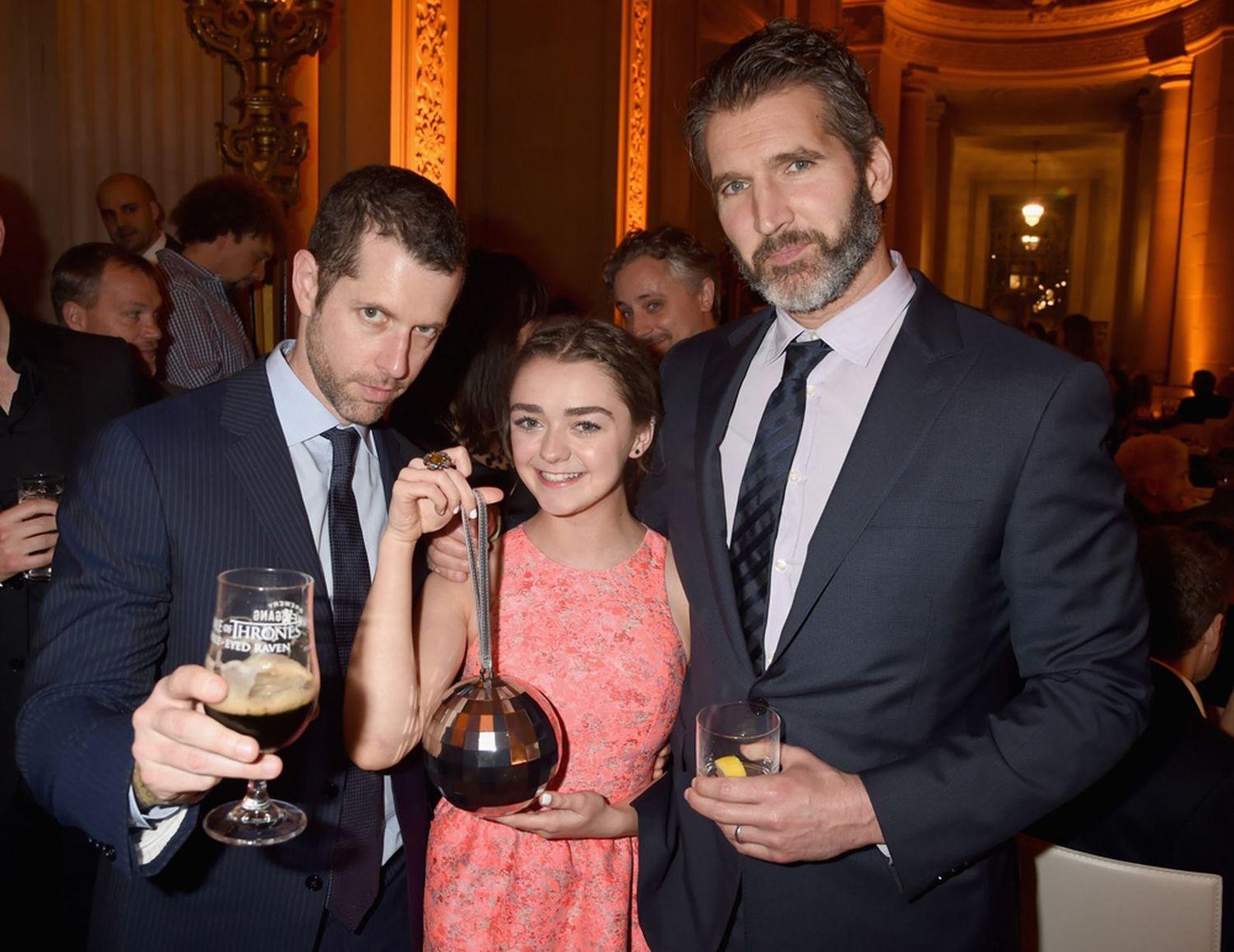 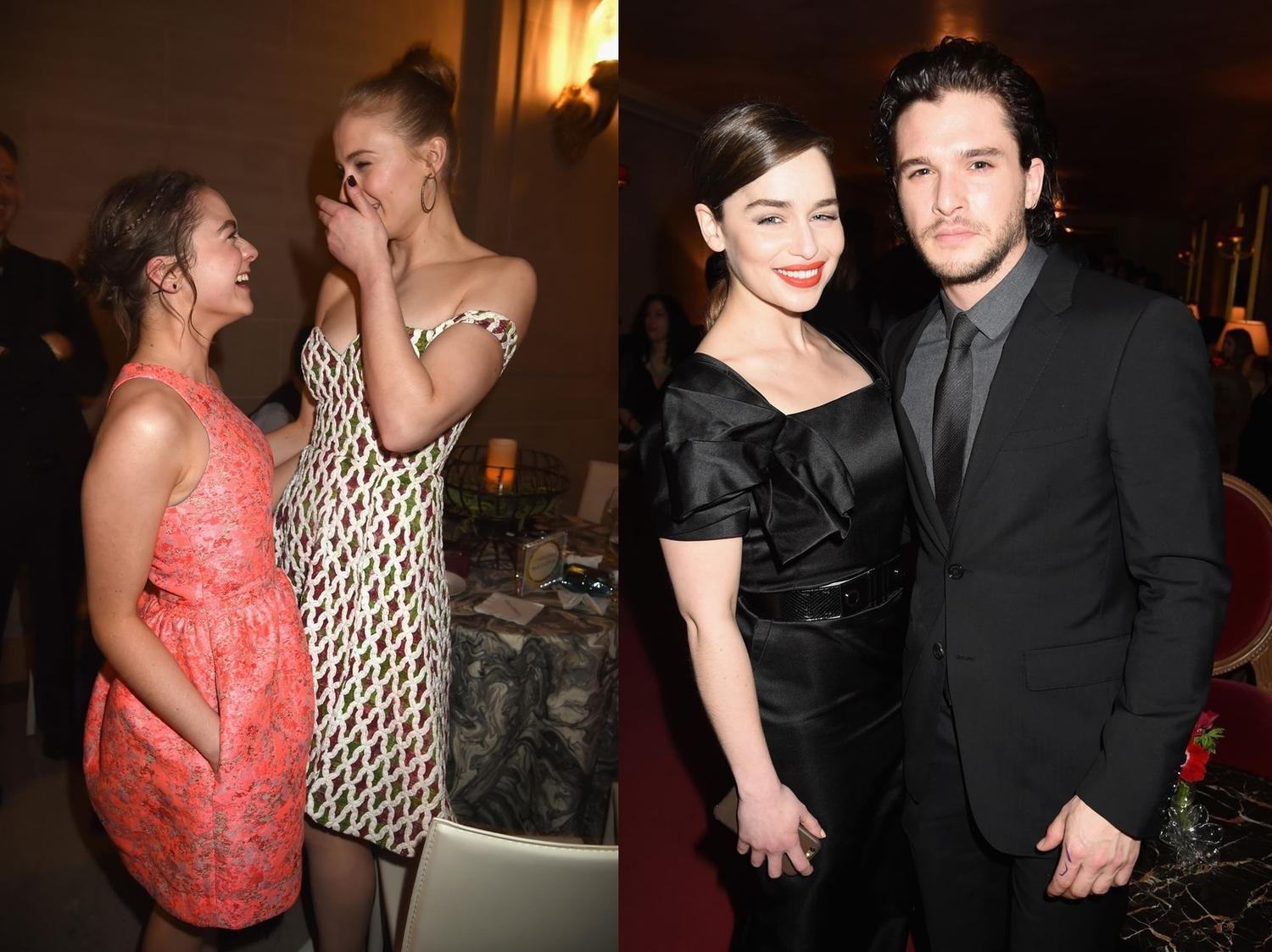 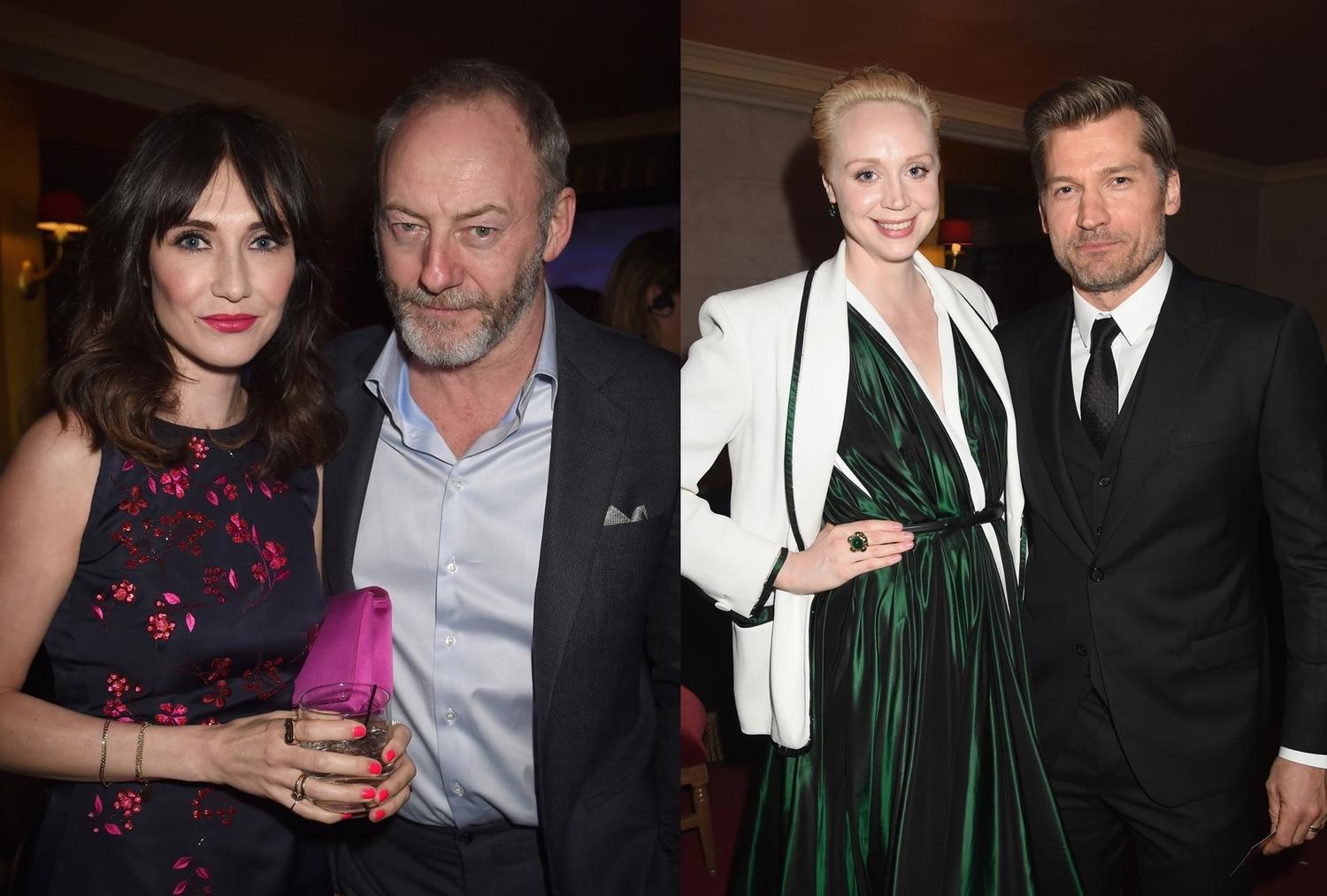 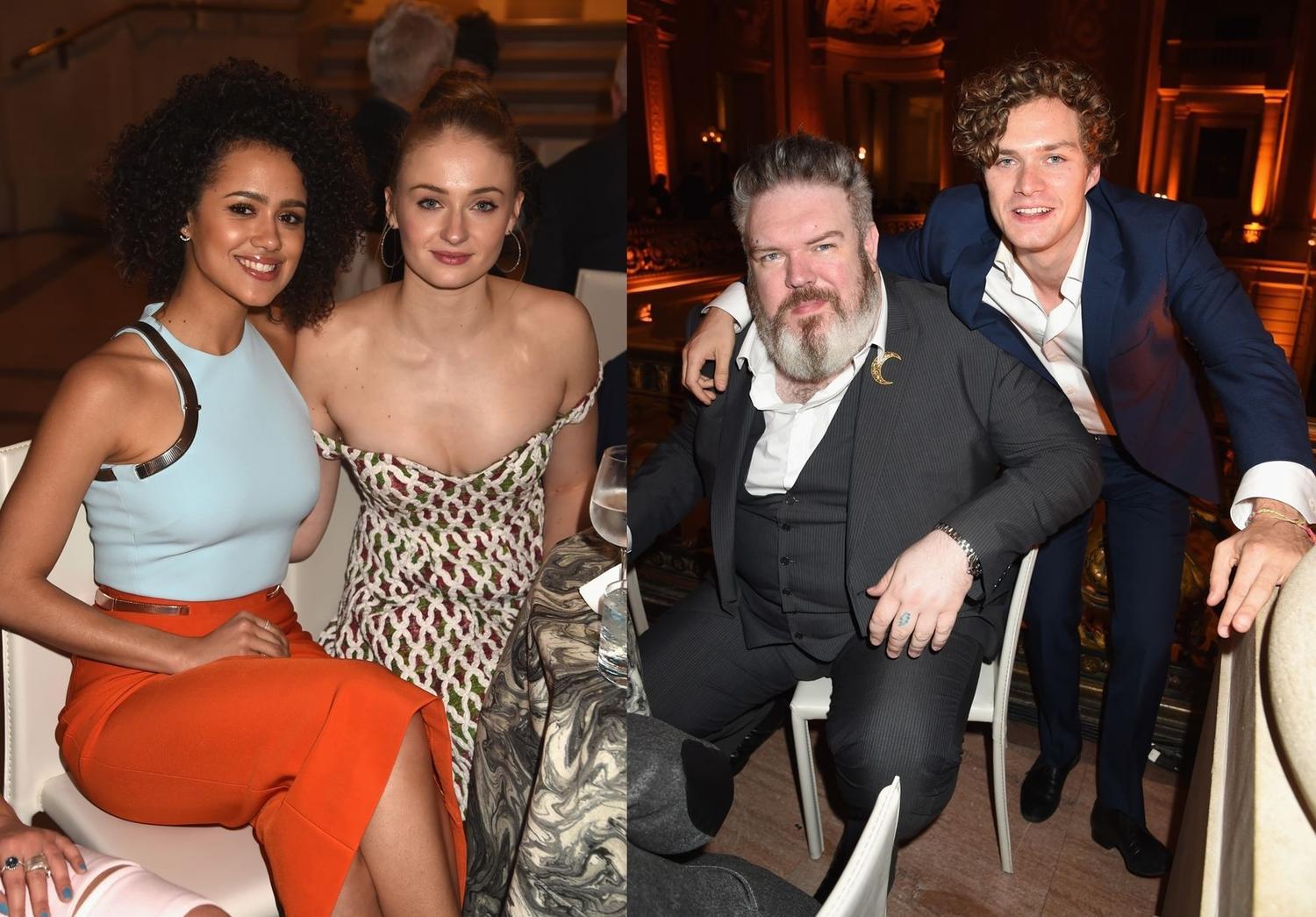 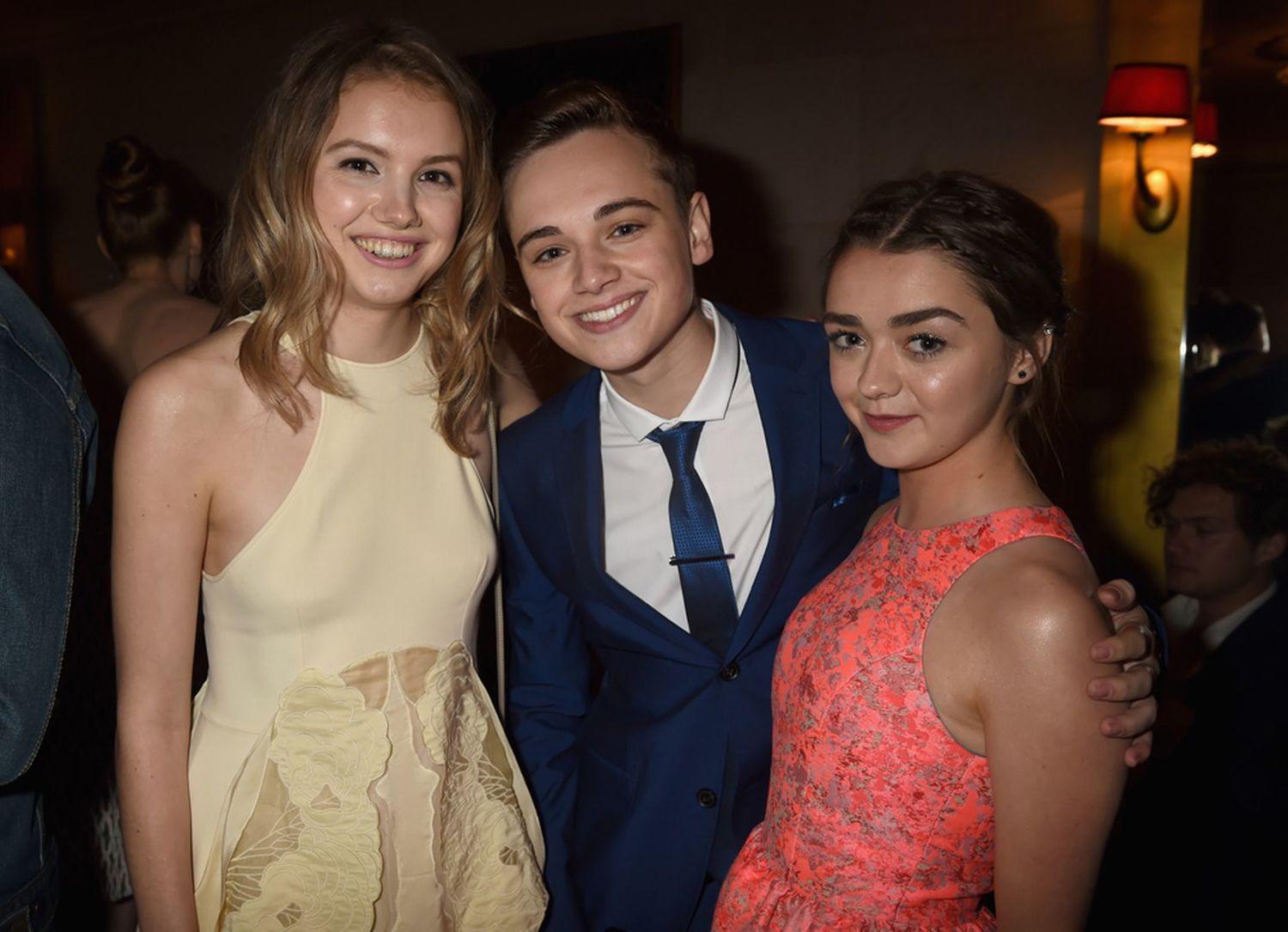