Game of Thrones Season 5 Episode 7 "The Gift" - Written Recap Round-Up | Watchers on the Wall | A Game of Thrones Community for Breaking News, Casting, and Commentary 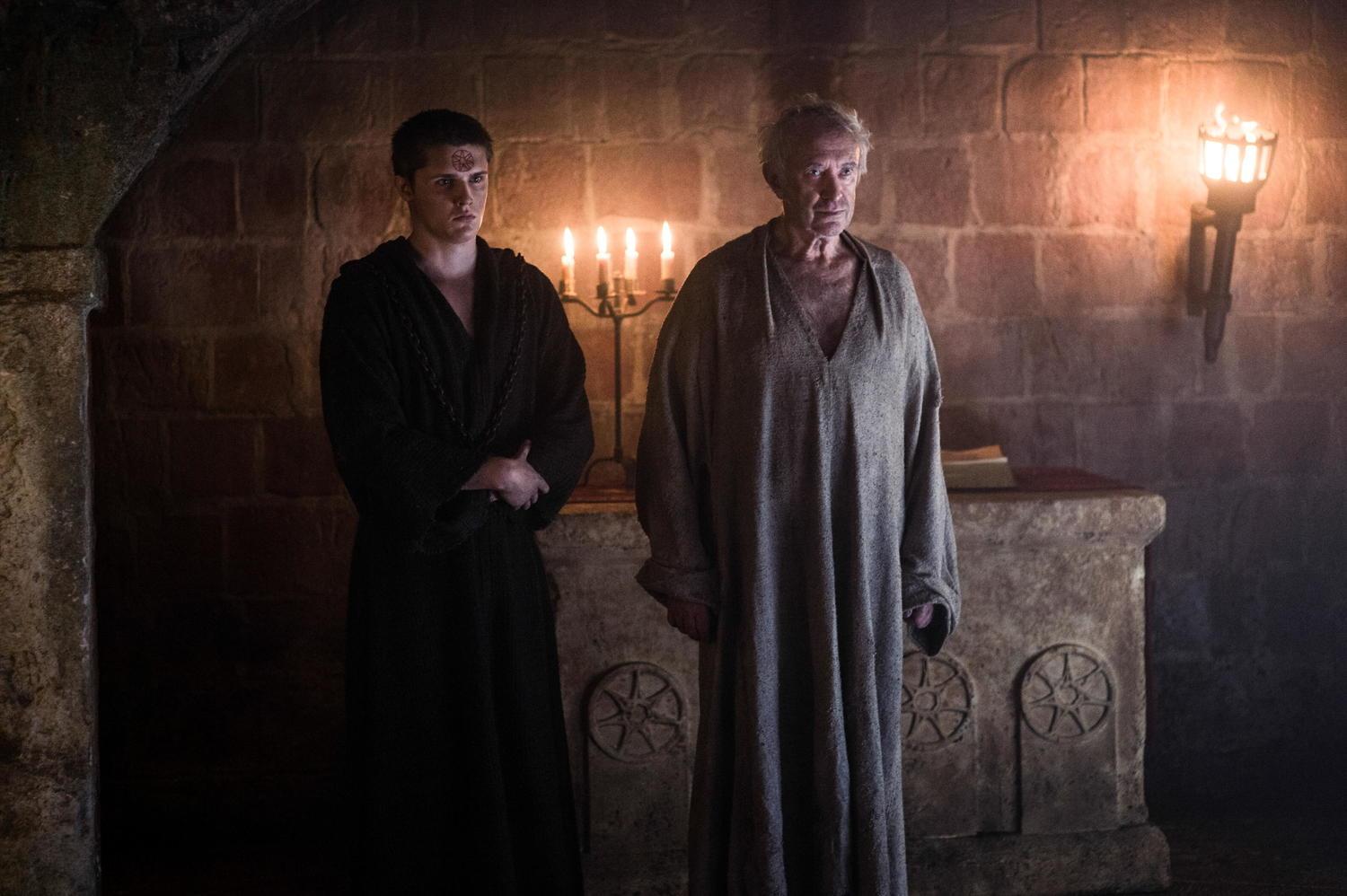 Welcome back to the written recap round-up! Last night’s exciting episode was a solid installment to prepare us for these last few episodes of season 5. Sansa sought help, Stannis marched forward, and Sam the Slayer upheld his vows (technically) in the seventh episode: “The Gift.”

And don’t forget WotW’s own Sullied and Unsullied reviews!

As two major players of the games came face to face for the first time and several plot lines unfolded, critics had a lot to dissect. Let us know what you thought in the comments below!