Game of Thrones S5 finale breaks 8 million and its previous viewership record! | Watchers on the Wall | A Game of Thrones Community for Breaking News, Casting, and Commentary 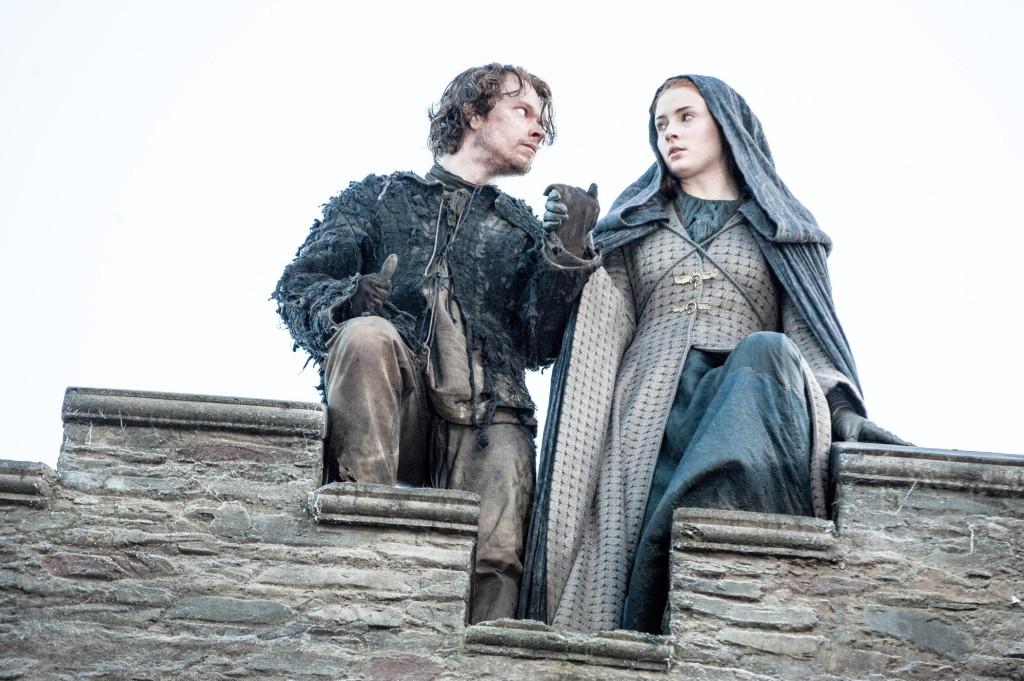 Okay, I did not expect that. The available data shows that 8.11 million people watched the initial airing of the Game of Thrones season finale, ‘Mother’s Mercy’. This is a new record for the show, outpacing the current season premiere number, which was just a tad under 8 million. A new milestone has been reached.

In terms of ratings, FWIW, the finale performed a fraction of a percentage lower than the premiere (4.14 vs 4.19 – which means that just over 4 % of all television sets in the country were set to HBO when Thrones was on).

Hear Me Roar: This was a peculiar season. So many leaks of all sorts, and unusually swinging viewership number. I guess we will be able to say something more once we compare it to the next season – or then again, perhaps not. Either way, expect a graphic representation of the numbers in a couple of days.