Game of Thrones offers up "Inside GOT: Behind the VFX" after the premiere! | Watchers on the Wall | A Game of Thrones Community for Breaking News, Casting, and Commentary 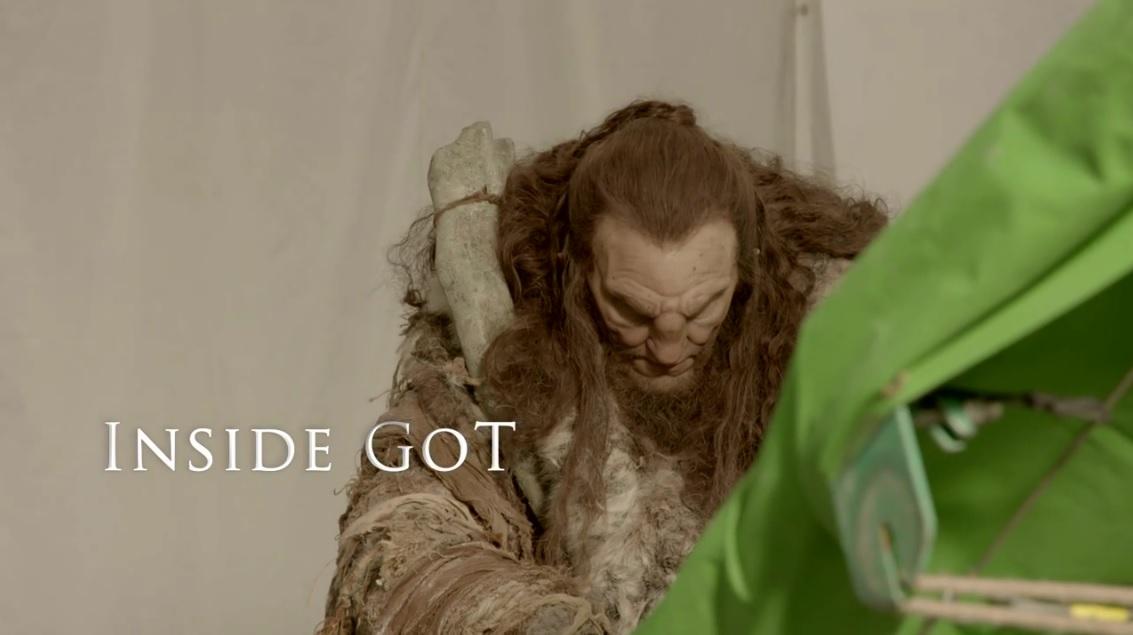 The Game of Thrones red carpet premiere took place tonight at the Chinese Theatre in Los Angeles. After the stars hit the red- sorry, it was gray- carpet, and went inside the theater to watch the first episode of season 6, HBO shared something new for fans: an exclusive look at the visual effects of Game of Thrones!