Game of Thrones nominated for Visual Effects Society and Cinema Audio Society Awards | Watchers on the Wall | A Game of Thrones Community for Breaking News, Casting, and Commentary 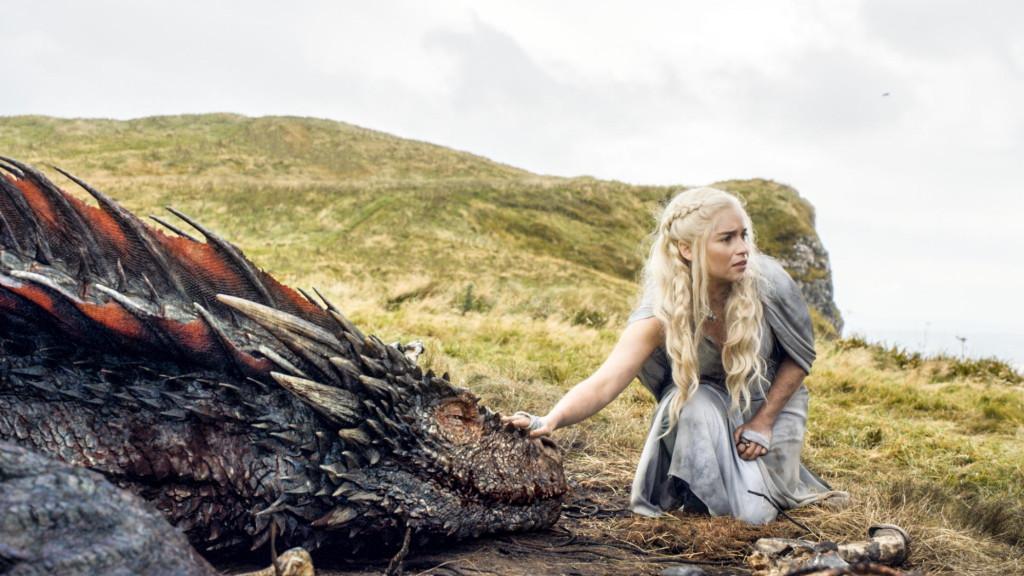 Though the Golden Globes weren’t terribly kind to Game of Thrones (congratulations, Mr. Robot), it’s receiving recognition elsewhere. The Visual Effects Society (VES) and The Cinema Audio Society have nominated the show for several awards … and Drogon is to thank for many of them.

VES nominated Game of Thrones for nine awards (you can read the full list of nominees here):

Drogon’s arena rescue from “The Dance of Dragons” and the injured Drogon in “Mother’s Mercy” were both nominated for Outstanding Animated Performance in an Episode, Commercial or Real-Time Project.

The city of Volantis and Daznak’s Pit (erroneously called the Drogon Arena *ahem*) were both nominated for Outstanding Created Environment in an Episode, Commercial or Real-Time Project.

Lastly, “Hardhome” and the Drogon arena were nominated again, along with Drogon’s lair, for Outstanding Compositing in a Photoreal Episode.