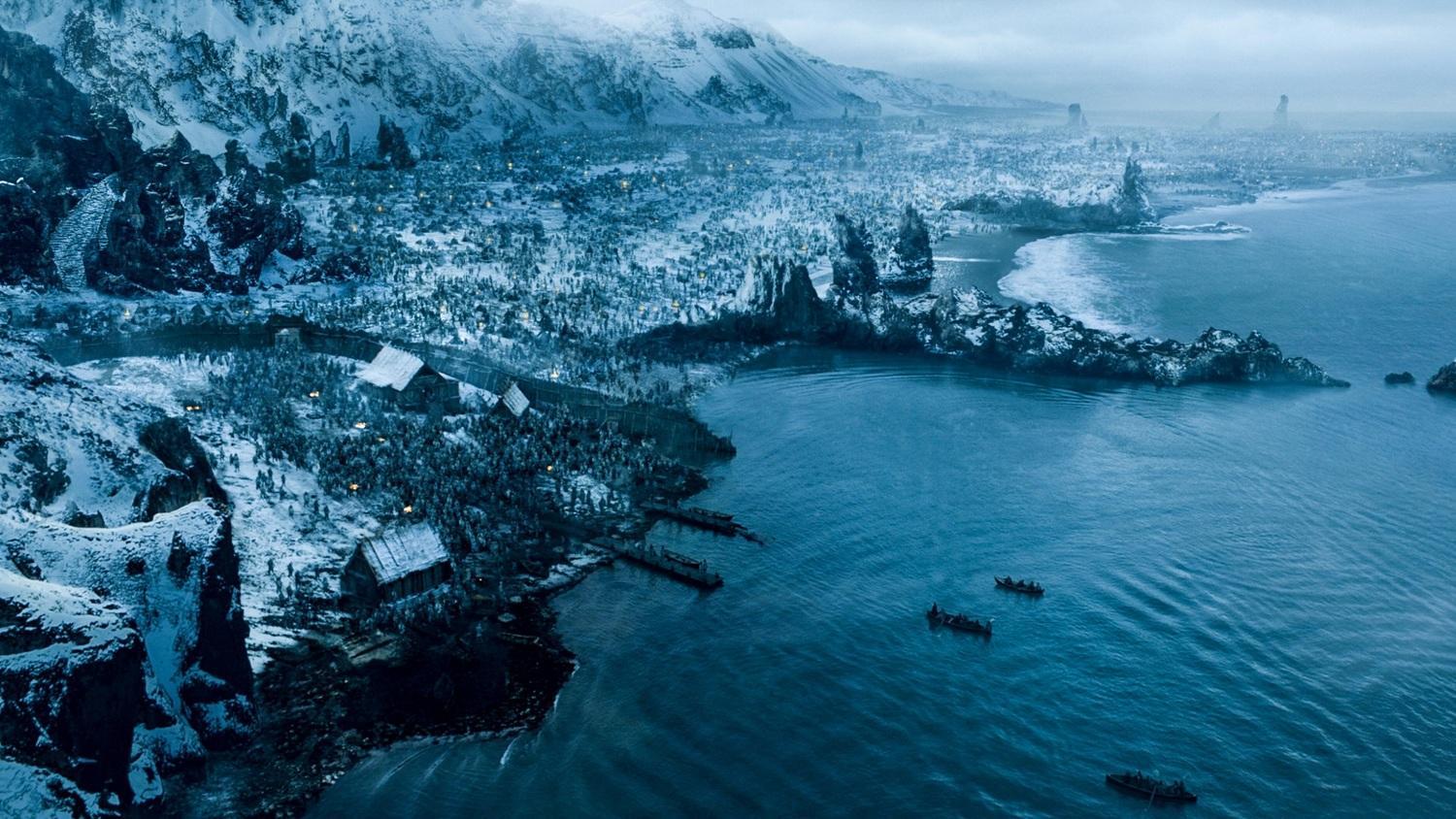 With the end of the year nearing, we can expect to see Game of Thrones turn up on some Best of 2015 lists, and awards season is already beginning.

Yesterday, the American Society of Cinematographers announced their nominations for the ASC Awards, recognizing outstanding cinematography on television. Once again, Game of Thrones made the cut!

The complete nominee list for the category of “Episode of a Regular Series:”

Game of Thrones season four scored two nominations for the award last year with both Anette Haellmigk (“The Children”) and Fabian Wagner (“Mockingbird”) being recognized. The award ultimately went to Boardwalk Empire.

Wagner, this year’s GoT nominee, is returning to the show for season 6. He’ll be performing director of photography duties on the season 6 finale, reteaming with “Hardhome” director Miguel Sapochnik.

According to the ASC, the winners will be announced on February 14th, 2016.